The Tek is back. AMD & Intel have CPU road-maps. Spiders shooting graphine webs, politicians being... politicians, and a lot more.


Shirt of the month: Epic Pants


This is a companion discussion topic for the original entry at https://teksyndicate.com/videos/tek-0179-beginning-end
3 Likes
Schwarz_Wolf May 9, 2015, 7:09am #2

The background landscape behind Logan looks nice, and serene.

RE: Cashless Transactions; I know in Australia many smaller / medium businesses like to offer 'discounts for cash', as there is less hassle in the transaction for a service.

Good to see that the Tek is back.

Man, i really need to know what youtube theme logan is using...

Woke up, got tea, time to watch tek.

Nice place you have there @Logan. Still using the folding chair setup?

@wendell Do you have a link to the article you spoke about from Princeton about politicians and their distance from constituents because of the politics structure?

I just opened this thread just for that! 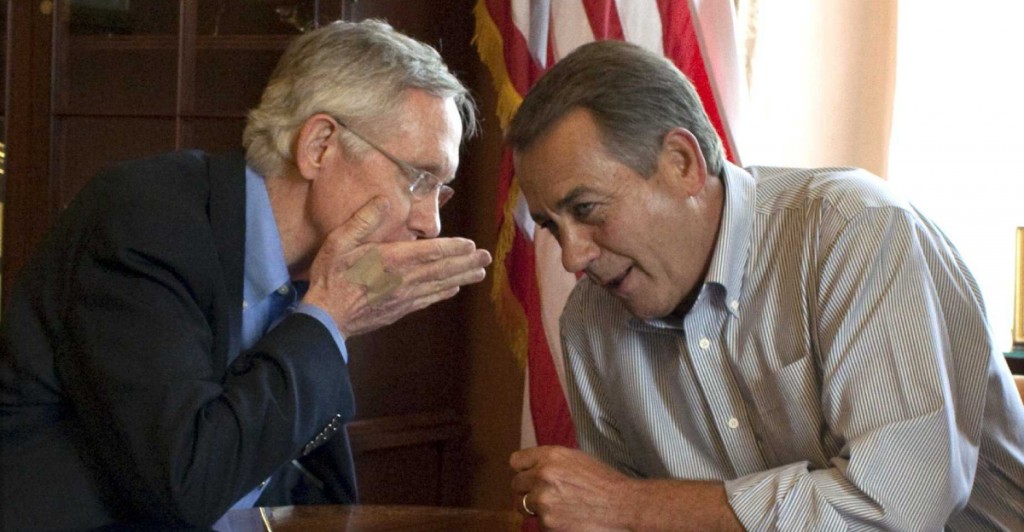 I had no idea how bad things actually were until I saw one simple graph.

Video summarizes but martin gilens is the author and the original is worth a read.

new diggs. enjoy the coffee and fresh red hook. seems we drank pounders of ranier when i was there in the early 90s. soundgarden was raging and were very local working on superunknown. ben was living on bainbridge driving a bad ass thunderbird catching the last ferry from working in the city.

Pistol has a subscribe button on Twitch now = more streams?

I'm not getting any sound from the video. : /

About the genetic engineering thing, I'd recommend watching Gattaca. It's a great movie with that sort of premise.

Also, it seems like a great area, Logan - I saw two cars pass by in the background with no extreme and loud acceleration. :P

It's Endor that's why

Thanks Wendell. I was asking this same question on YouTube, when I thought it would just be easier to create an account with Tek. You guys always present an interesting show, and it is impressive how you and Logan pull it off live. Best tech channel on YouTube I've seen so far. Cheers!

Side note: Is the video and audio out of sync slightly or is that just youtube being its regular self?

I have posted the lazytable, aka timetable, in the YT comments. Also included links to all topics, also e-mailed it.

Keep in mind that with a 200 mile range electric car, after a few years those li-ion batteries will have lost a good portion of their capacity, and your range will slowly drift to the sub 100 mile range.

Also keep in mind that those batteries make up a sizable portion of the cost of the car. Imagine trying to sell a car after a few years with the buyer knowing that the car will likely need a $10,000 battery replacement sooner rather than later.

Remember, your phone battery no longer getting you through the day is one thing. your car battery no longer lasting very long and shutting off on you on the way to work is entirely different and points to the flaw of electric cars..

I would be totally interested in you guys checking out the asteroid mining company and The Void project in Utah. Although I would have to say the Void would be something that might come out 5 years from now as VR is still in its early stages.

For Intel to really bring something to the table, AMD has to outperform their processors with Zen and put it at a reasonable price. That way, we can really see some competition.