I just noticed this page: Zabbix install from sources
What is the difference between this and using the SRPMs mentioned above? Would this maybe ork better for me?

Is anyone else having issues where you get stuck the activities menu if you open activities in gnome?

https://bbs.archlinux.org/viewtopic.php?id=257235
It’s apparently an issue, but not with gnome, rather it’s an issue with dash to panel

looking at the github issues page, it has been reported

Describe the bug After upgrade to gnome-shell to version 3.36.5, after pressing the super key I get the activities overview page, but...

Looking at the referenced issue

The problem was first observed after restarting the system after acquiring the recent gnome-shell update (3.36.5). It persists even when Dash-to-Panel...

The Dash to Panel devs seemed have the issue fixed in the master version, but it doesn’t appear to be pushed to the version on the gnome shell extensions page

To solve the issue, I have temporarily disabled the activities menu. As an alternative, I am currently using arcmenu to search and launch applications.
https://extensions.gnome.org/extension/1228/arc-menu/

ArcMenu is a Dynamic / Traditional / Modern Extension Menu for GNOME


I have also have the no top left corner extension to prevent accidental activities activation
https://extensions.gnome.org/extension/118/no-topleft-hot-corner/
1 Like
bedHedd August 16, 2020, 5:07pm #3397 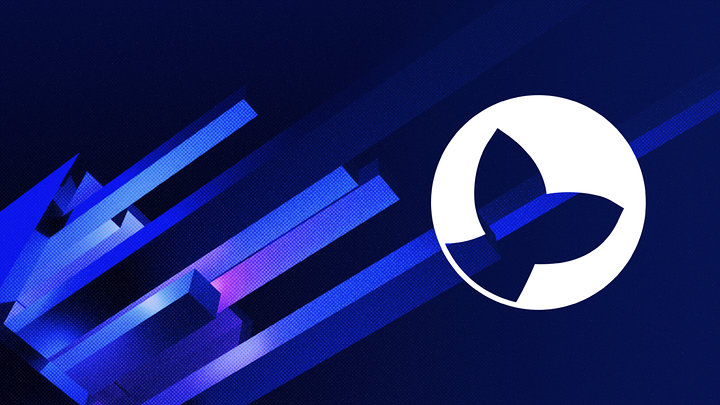 Fedora Magazine - Docker and Fedora 32 - Help you set up your Docker environment on Fedora 32. - For Developers

I had previously used the guide by docker, but I think it didn’t translate well

to get rid of the docker-ce-stable repo, I followed the dnf disable commands from the fedora dnf guide
https://docs.fedoraproject.org/en-US/Fedora/23/html/System_Administrators_Guide/sec-Managing_DNF_Repositories.html
which looked like this

now when I run the dnf upgrade command, my shell outputs the following

Okay, reading the manual, key gets stored to ~/.gnupg/ but you don’t have to pass a keyfile, it looks up the file corresponding to the email address you provide, I think

What do you Mean I should Read the Fabulous manual…

Well, I just realized that not everyone has gpg keys set up. I’ve been using it for so long and since all my coworkers use em, I just sorta assume it’s commonplace. Sorry!

But yes, man gpg is great.

I genuinely thought the new GnuGPG might have a central place, like a github section, or some central pace, mostly because the command didn’t pass a key file.

Compiling and installing a program from source doesn’t put it in your RPM database, which means you don’t have a listing of where/what files were installed, and you can’t do nice stuff like verify the checksums of the installed files. If other RPMs depend on it, they will think it’s not installed and refuse to install. etc. You can certainly try it, it’s possible your problems are only with rpmbuild and you might get past that.

I genuinely thought the new GnuGPG might have a central place, like a github section, or some central pace, mostly because the command didn’t pass a key file.

So GPG works kinda like a package manager, in that you can receive keys from a keyserver. Basically download someone else’s public key. But there’s no hardcoded master server.

Okay, cool, so I was simply wrong, not outrageously crazy? I’ll take it!

It’s not that they don’t have a central repository. It’s just that it’s not really designed to be tightly integrated.

So it’s cleaner to go ahead with the SRPM compile with rpmbuild?
I will post progress soon.

What is the best terminal emulator in Wayland (preferably not relying on xwayland), and why?

Because it’s not Gnome Terminal and has native wayland support

What is the best terminal emulator in Wayland (preferably not relying on xwayland), and why?

Excuse me, but an open poll should be like this?

Will try Terminology and alacrity, thanks all!

How do people deal with tmux > ssh > tmux nesting? Do you just change the prefix hotkey locally and use C-b for the remote session? Afaics there’s no way to directly attach a remote session, right?

Ideally, I’d have a local session that connects to the remote socket and it would load my own tmux.conf. No double status bars and that sort of thing…

How do people deal with tmux > ssh > tmux nesting?

on your local machine remap the command key. I use ctrl a instead of ctrl b

or… ya know… don’t use tmux on your local machine for regular ops.

on your local machine remap the command key. I use ctrl a instead of ctrl b

or… ya know… don’t use tmux on your local machine for regular ops.

Yeah that seems like the way to go. I just wish I could have it load my local .tmux.conf but I guess there are compatibility issues and other potential issues with that.

What if one used screen within tmux? Or would they conflict? #honestQuestion