The Online Safety Modernization Act of 2017 (was Doxing) A newly proposed bill claims it would take aim at Internet crimes like swatting and doxing with $24 million a year devoted to prevention.

I'm not sure but I thought swatting was illegal already?
and what about Doxing? So many questions kek
It seems like a needlessly expensive bill to fix a problem that
definitely won't go away any time soon.

Like what are they going to do? Find these people?
What if they are using a VPN? Are they going to force the
VPN provider, who might not log, to help them find this person?
Or the medium that the information was shared on?

I'm confused as to why this would help, also dang that's expensive

Haha yes, I wonder who's threatening to do it? Guess we'll have to pass this bill, spend this money
to catch this illusive and cunning threat!!!!!

This seems like a waste of money. You can't stop doxing. Not even adding penalties to it will stop it.

Does it change the fact that its true and contains useful information?

A 24 million dollar program for a nationwide legislation is not expensive. The representatives are just responding to the shitheads of the internet. Would you expect them to ignore it?

For those that don't like clicking on Breitbart: https://www.theverge.com/2017/6/29/15888764/katherine-clark-online-safety-modernization-act-bill-announced

One of their stories maybe being true out of lots of bullshit stories, doesn't negate the fact that its a bullshit source and should be taken as such. 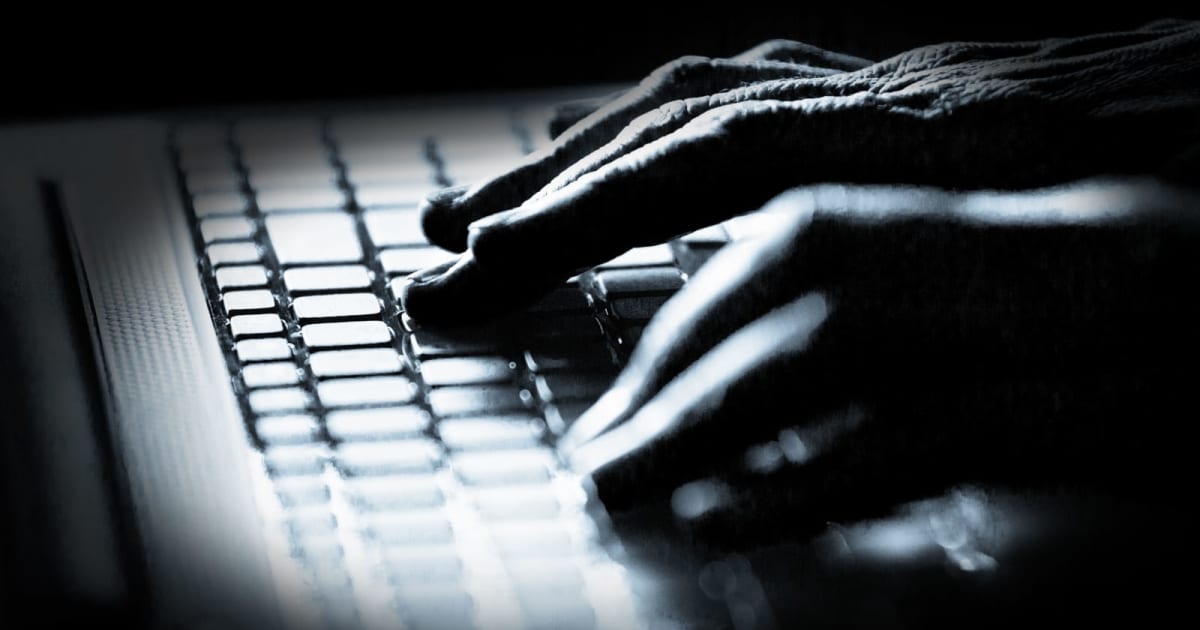 Personally I am wary when an obscure bill can suddenly be passed in the heat of the moment.
The penalties could be devastating for the poor but nothing for the wealthy. Not to mention unforeseen dangers to Free Speech. It is obscure laws no one ever heard off that allows the government to jail movie makers Dinesh D'Souza and Nakoula Basseley Nakoula, both spent hard time in the Fed Penitentiary. IT’S WORSE THAN REPORTED: CNN May Have Committed FEDERAL FELONY By Threatening...

Multi-billion dollar corporation CNN is Extorting a Private Citizen over a Joke Tweet! CNN reported today that they declined to publicly identify the Reddit user who created the Trump CNN wrestling video because he promised not to do it again. CNN...

Swatting was made illegal probably because it not only has the potential to waste police resources, but people may be entitled to sue the police department for kicking their door in, and potentially shooting them in the head.

Doxing can't be enforced because by itself, someone knowing where you live isn't malicious or can be taken back. it's what happens after somebody knows where you live that usually has illegal/shitty things happen.

any media outlet is going to be polarising to some people.

Way to go with the personal attacks, useless comment. Didn't call anyone else better, thats for others to decide. Breitbart is a shitty source.

24 million dollar program for a nationwide legislation is not expensive.

Was gonna say, this is a drop in the bucket.
Still a lot of money for a non issue

May? It is, literally no way to spin it regardless of the outlet lol.
Literally one line is opinion... that's the only thing that isn't hard fact.

Let's not start on "my outlet is better than yours" it's an insult to the person using such outlets and yourself, because instead of using an actual argument you basically say, "this argument isn't worth my time." Whether it's your intent or not it's an inflammatory statement regardless.

plz no fight guys, no insults.
Let's just discuss the merits of the bill, and not the one who told us about it

One page later there is an exception for law enforcement and intelegence agencies.
No exemption for the Press, corporate OR independent
Defamation law is different for public figures, I don't see it in this bill, the doxing section is 301 around page 30 of a 53 page bill, small by todays standards but about twice the size of the original income tax bill.
Text of bill: http://katherineclark.house.gov/_cache/files/b1841244-4daa-49ce-bb95-2cdcf16bc5b2/online-safety-modernization-act.pdf

Decided to change name of thread solely so it shows up on a goggle search, only 5 links before food safety links show up. This may not even make it to the floor but if it does L1 will be the forum who had an intellegent discussion on the issue.
BTW if there were iron clad protections for any media who got pics of a politician, Aussie cardinal or a Ped State coach with a "dead girl or live boy" I would have no problems with the bill.

I truly do not understand the reason for this bill. It's basically saying you it's against the law to:

Waste of a bill and money. A penny saved is a penny earned.

One page later there is an exception for law enforcement and intelegence agencies.
No exemption for the Press, corporate OR independent

It's just a meh bill that everyone is going to forget about aside from your typical ambulance chaser lawyer. Just for that reason, I hope it never see's the floor of congress.

I like the Wild West ways of handling internet grey areas.

Take the CNN blackmail of the underage kid just the other day. Nobody gives a shit who the kid is but the internet went after the one blackmailing a child who threatened to release his name and cause harm lest he go back on his "apologies" to CNN.

Now Mr. Kczinskys life is a living hell because no more than 1 hour later his name, address emails and phone numbers of him and all his family members are released.

I don't think that will go away, but yeah, the internet seems to be able to take care of itself. In most cases, I just think it seems a bit of a stretch that a bill would fix all our problems.

I think the bill is concerned with getting the ball rolling in the right direction.

"Take the CNN blackmail of the underage kid just the other day. Nobody gives a shit who the kid is but the internet went after the one blackmailing a child who threatened to release his name and cause harm lest he go back on his "apologies" to CNN.

Now Mr. Kczinskys life is a living hell because no more than 1 hour later his name, address emails and phone numbers of him and all his family members are released.

WTF... is this the level of intelligence we are to accept here on the forums? Do we ignore it? Challenge it? What?

...and yeah I am being aggressive. This crap should not slide. How dumb do you have to be to believe the "kid" is a kid? The poster here has no idea how old the person in question is. ...but he read it on infowars.

Maybe we should all get some guns and head down to the pizza shop to stop the DNC child sex ring tomorrow.