The Most Evil ISP?

Comcast, Verizon, TimeWarner ?
Pfff plebs, at least they offer you some kind of speed. I present you, the most aweful/evil/horrible ISP.
Ok, maybe this was a clickbait title :D

My ISP has pretty big problems that I would like to circumvent.

The ISP is just a giant subnet, with one ongoing IP adress.
Some stupid user has been infected by a pretty nasty botnet, result, websites/servers don't make the distinction between me and the user. "I'm" listed on tons of banned ip database, I can't connect to IRC, probably some game servers and on some websites, I have to enter captcha's to access them...

Before you say: "use a VPN", I also would like to point out that I have a 50kb/s connection (that often drops to ~30, which is aweful, I know...). I have no other option than this ISP as they are the only one with no data caps in my country. Did I mention I paid 150$ (yep USD) for that ?

What can I use to at least be able to use the Interwebs and not be too affected by this stupidity ?

That is so aids slow that I think that even a 4g router would be better. Or see about using another provider. Maybe try a potato hooked up via rj-45? Probably faster tbh.

I'm thinking about making my own Vsat network thing, but their is really scarse documentation for that and the cost of it all wouldn't be pretty either...
If someone can help/has experience with vsat, feel free to share though

Ok lets throw an oddball into here. I say Telkom South Africa, the reason being that every new customer signing up for a new ADSL line gets a terrible D-Link DSL-2750u (Add this thing to the 700'000 other horrible ISP routers that were on the Tek the other day). The best part: It comes with a WAN facing configuration page that anyone can login to using the support account with the password being 'support'. Also the entire network is merely a slightly shuffled giant subnet, the DNS servers seem to be participating in a DNS amplification attack. The webmail account offered from them has not even got basic spam protection and no encryption of ANY form. Additionally the ADSL account password is linked to that mail password. And the whole IP space is randomly distributed across several blacklists, which means I randomly cant access my VPS without captchas. There's a lot more problems, but then I'd be going into the dangerous territory.

Almost forgot: Most D-link routers have basically no firewall that isn't just a placebo.

Telstra in Australia. Its not even a question, everyone knows this, its just general knowledge.

And if you want further proof, we would get 350kb/s ON A GOOD DAY. Like a really good day, usually we would only get around 100kb/s. 3GB data cap. Once you go over it throttles to around 15kb/s. Its 5kb/s up no matter what. Not only that but P2P connections are completely disabled. Video sharing sites are also throttled to 50%. That's what its like at my parents house and they are on the best deal in the outback.

Have you find ways to deal with this ?

The first option was reporting it. That was 2 years ago, nothing happened. ;)

Did using a VPN/proxy change a thing, if yes, which one did you use ?

Like really, no ISP is perfect in this context.

VPN's or proxies are somewhat irrelevant here since I'm still connecting out from a horrible network. But I am still using them as needed.

Ok WOW 3GB cap, that is worse than South Africa. Atleast here we are already rolling out gigabit fiber like parts of the US.

I'm throwing my ISP in here for a totally different reason than the rest of you. 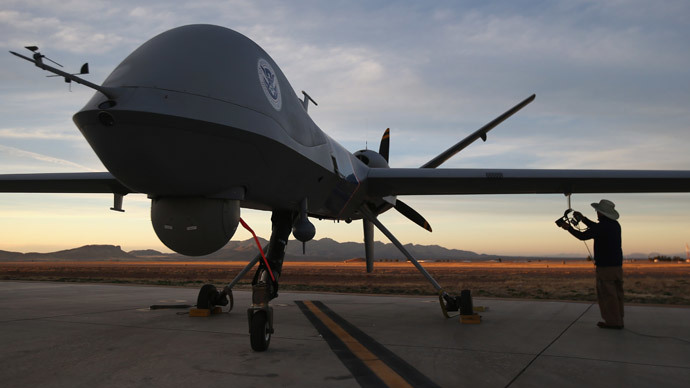 The British government has been asked to investigate whether the country’s major provider of telecommunications networks and services, BT, is aiding US drone strikes.

Aiding US Drone Strikes in Yemen and Somalia.

apparent complicity with intelligence agencies GCHQ and the NSA to engage in covert mass surveillance, “providing information that is used to target the victims of drone strikes.”

For me, as a customer, they are great though. Fine router and getting the speeds I was promised with no cap.