The Legacy Games is a Tactical RPG with a demo on their itch.io page that is 262MB and is currently on Kickstarter

The Demo is available here: 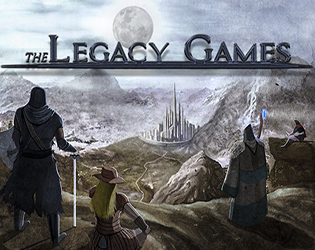 The Legacy Games Demo by redrocksoftworks 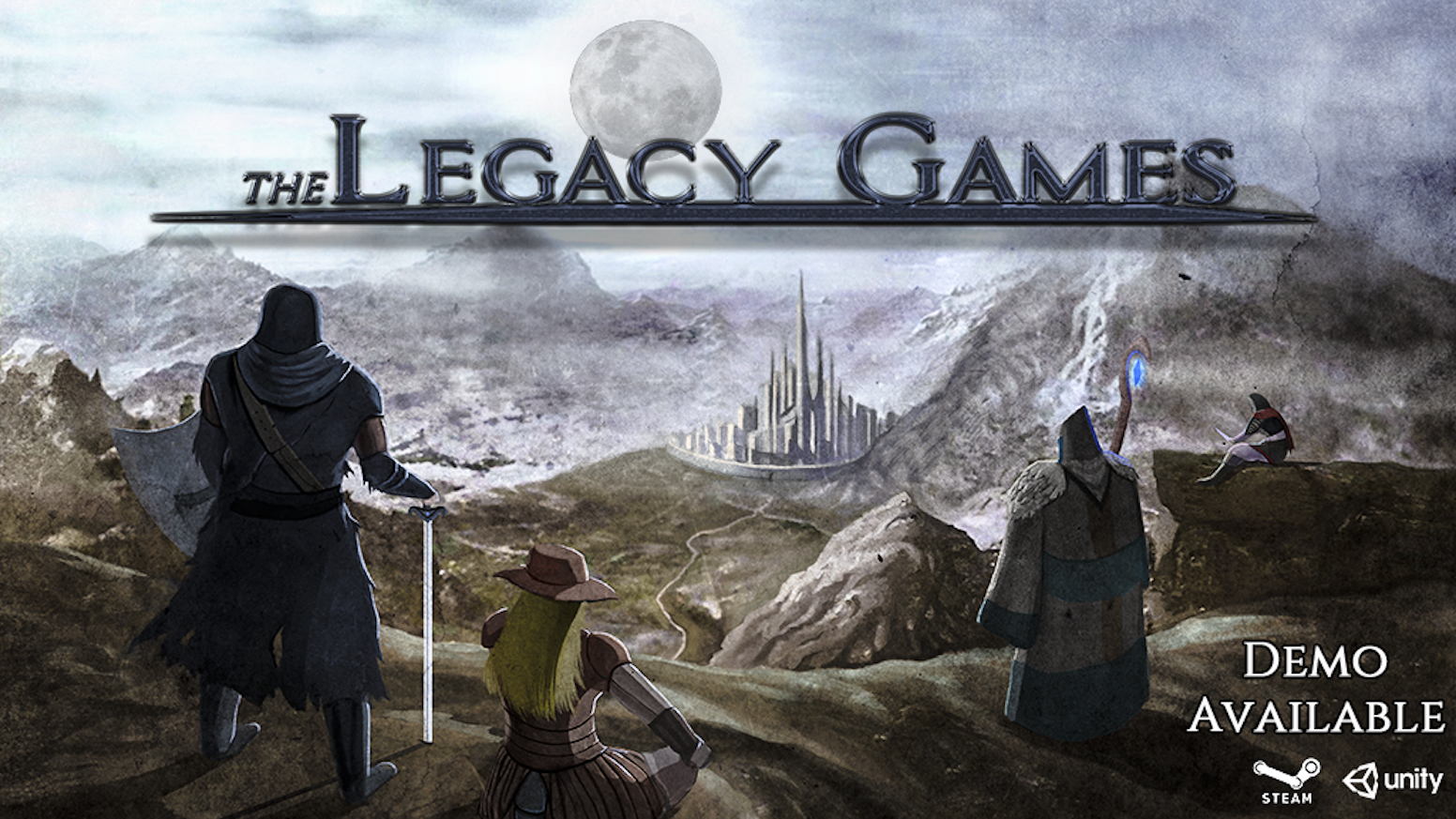 This is my impressions of it when Tactical JRPGs are my favorite genre of game (so my bar is higher for what I consider good usually):

After having played the demo, the music is good. That’s the first thing I mention because it’s pretty nice. This is one RPG I wouldn’t turn the sound off for while playing, assuming the rest of the sound track is as good as the demo’s three songs are.

The animations are low frame count but I can get that since it is a demo and they’re asking for money, they’ll likely improve.

The balance seems like they wanted the demo to be hard, but I couldn’t out DPS the healing rates on the “zombie” fight. Every X turns a dead unit would revive on its own, but I couldn’t cause enough damage fast enough to outpace it. I got close a few times, but the fight would literally have to go perfectly to win. Meaning the enemies never blocked with their shields and I always riposted.

The fire lizard fight in the demo was less like this. I definitely could’ve won that one had I made better decisions. That fight gets harder the longer it goes on though so once you’ve missed a window, it also becomes impossible to heal fast enough to do anything meaningful in the fight because fire damage maxes out at 50%+ (and you’re fighting fire lizard who spews lava that is environmental damage and stays perpetually so… yeah).

Again, I expect a demo to be unpolished beyond “rough idea of what we’re going for” when they’re asking for stuff on kickstarter or wtv.

Character and enemy designs are good not exactly “unique” but not strictly “copy/paste the basics” either. There were some “game of thrones” references in the demo so I figure they just went with that to give people a taste of the gameplay when being inspired for “what should the demo include?”

Since thunderstorms are caused by clashes of hot and cold air, the environment getting hotter would likely increase the chances of a storm happening in real life. This may be what they mean when they say it has a dynamic weather system wherein the weather heavily affects the aforementioned damage multipliers for elements. Dynamic in that, the weather is affected by actions units take on the battlefield.

There is no undo button. You can’t orient your characters without expending AP. This makes strategic choices more relevant because in some Tactical RPGs, it costs nothing to remember to face the right direction, but in this one, you have to consider the tactical advantage of not attacking if it means keeping yourself facing the more dangerous threat.

Each character has four usable abilities with round cool downs, two passives, and the basic move/attack. You can use as many abilities as you have Ability Points for in a round, which is neat as most RPGs I’ve played only allow 1 “action” in general.

TL;DR: Overall, I think it could be a decent to good game based on the demo. I’d enjoy more of it.