(we didnt do one last week because everyone was busy what with it being Easter and all).

The group behind the popular Kodi software is not happy that their media player is often linked to piracy. Copyright holders would like Kodi to block certain pirate add-ons, but the team doesn't believe that would be effective. Instead, they're...

Tennessee Could Give Taxpayers America's Fastest Internet For Free, But It Will Give Comcast and AT&T $45 Million Instead [Castiel ]

Tennessee Could Give Taxpayers America's Fastest Internet For Free, But It Will...

"Tennessee will literally be paying AT&T to provide a service 1000 times slower than what Chattanooga could provide without subsidies." 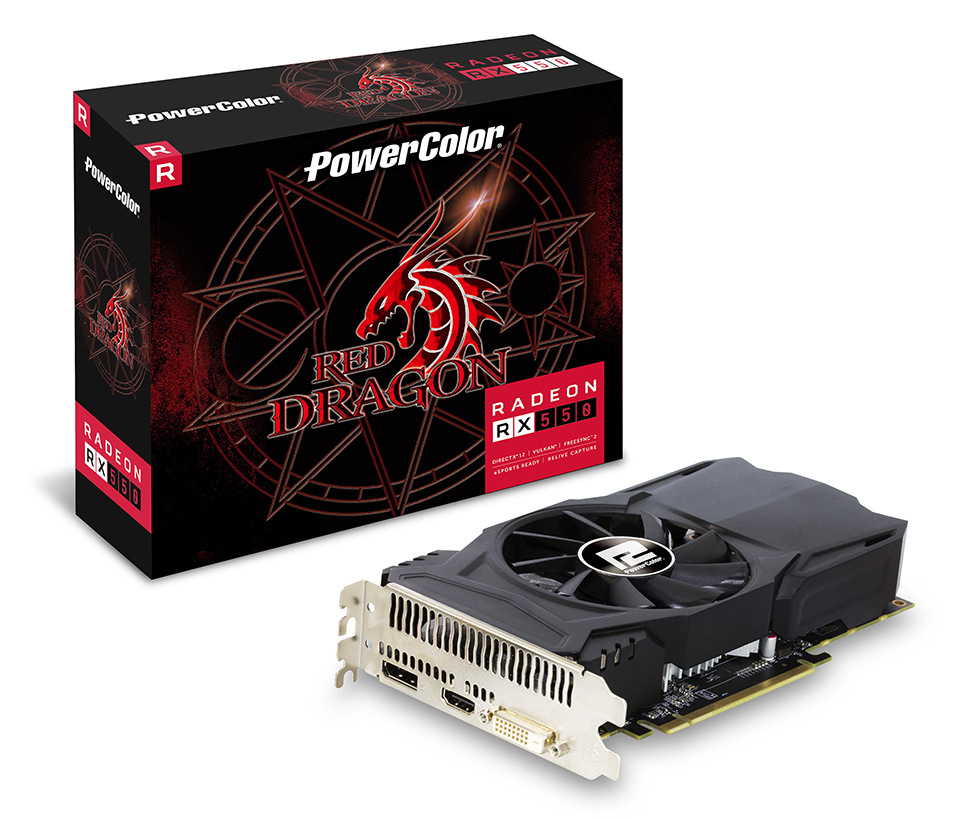 While we've been on a steady flow of Polaris RX 580- and 570-series reviews this week, these have be

The government just wrapped a major auction that’ll shape the future of the...

T-Mobile, Dish and Comcast were the big winners. 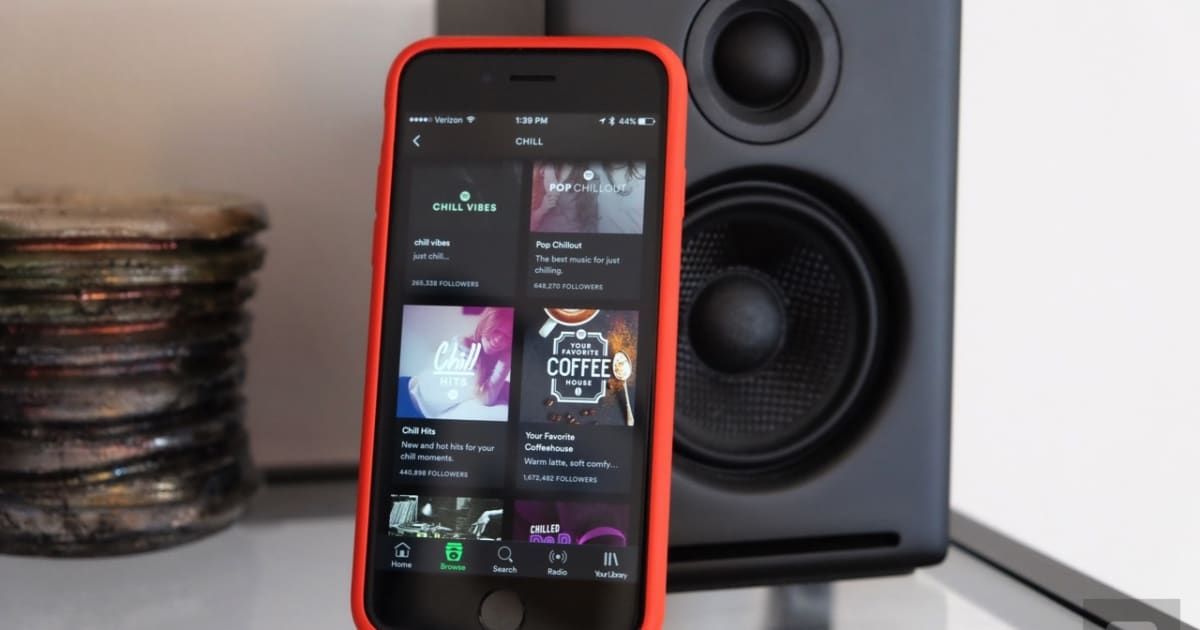 As the US prepares to tear down net neutrality rules, Canada is building them up.

Yooka-laylee is also Out [ Castiel ]:

DISCLOSURE I backed this game on kickstarter for the minimal amount to get the game. It looked like something I would enjoy. This Game is Charming and Meta I didn’t expect the game to make fu…

Sony Alpha A9 has been unveiled and it is not cheap [ Castiel]: 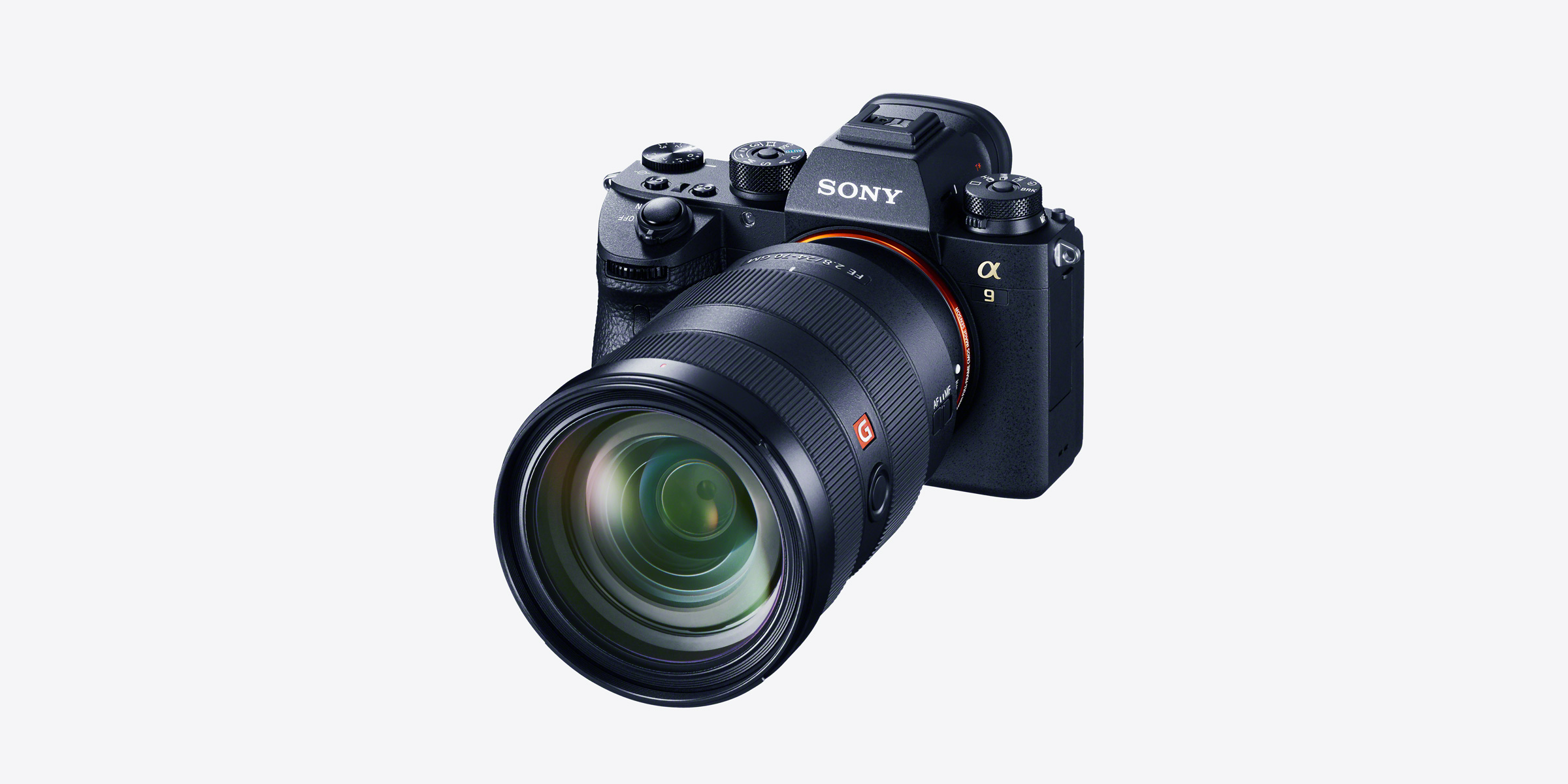 Sony’s New Mirrorless Camera Is Its Most Beastly Shooter Yet

Meet the Sony Alpha a9, a light-slurping, fast-shooting, full-frame monster

Call of duty WWII: yet another COD … yay?

Watch the worldwide reveal livestream here on April 26 at 10AM PDT.

Thoughts, suggestions, want to be on the show? just let us know in the thread

Praise be to the kewldad. The kewlest one of them all

First watch, TBH I didn't know The LAN was a show, I didn't know what it was. Actually I mostly just listened and missed KewlDad007, but good job!

Here's one I made for the Meme Lord. 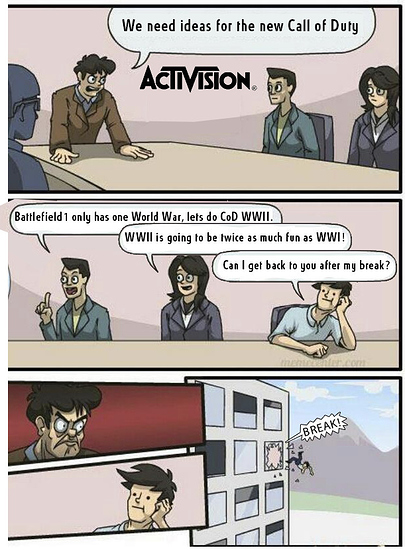