Archive of the show: 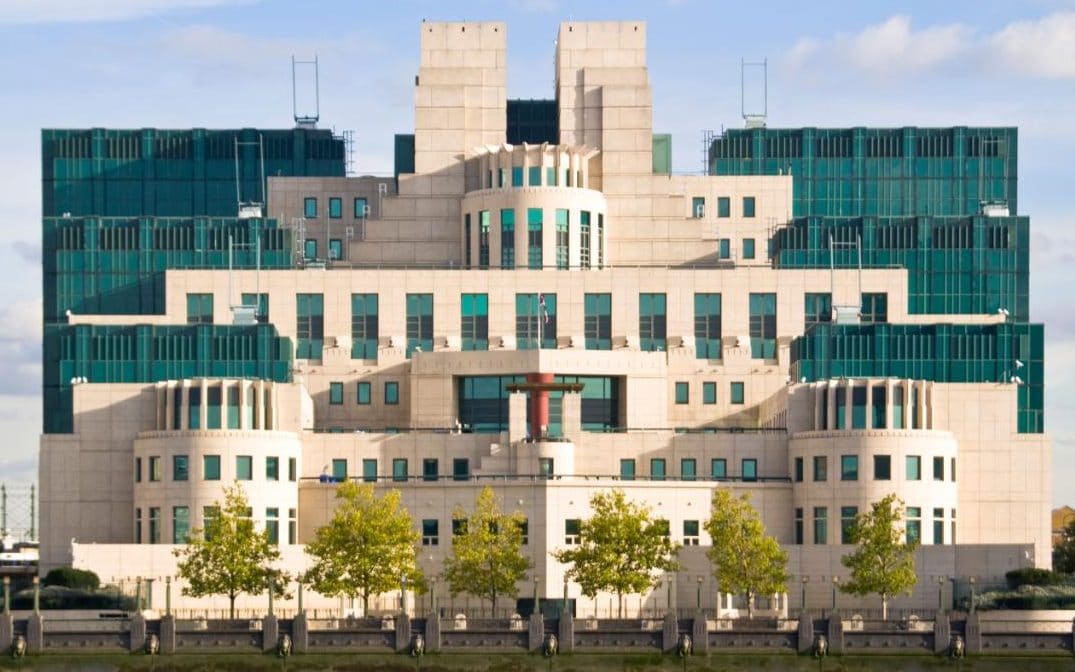 Journalists who obtain leaked official material could be sent to prison under...

Campaigners have expressed outrage at new proposals that could lead to journalists being jailed for up to 14 years for obtaining leaked official documents. 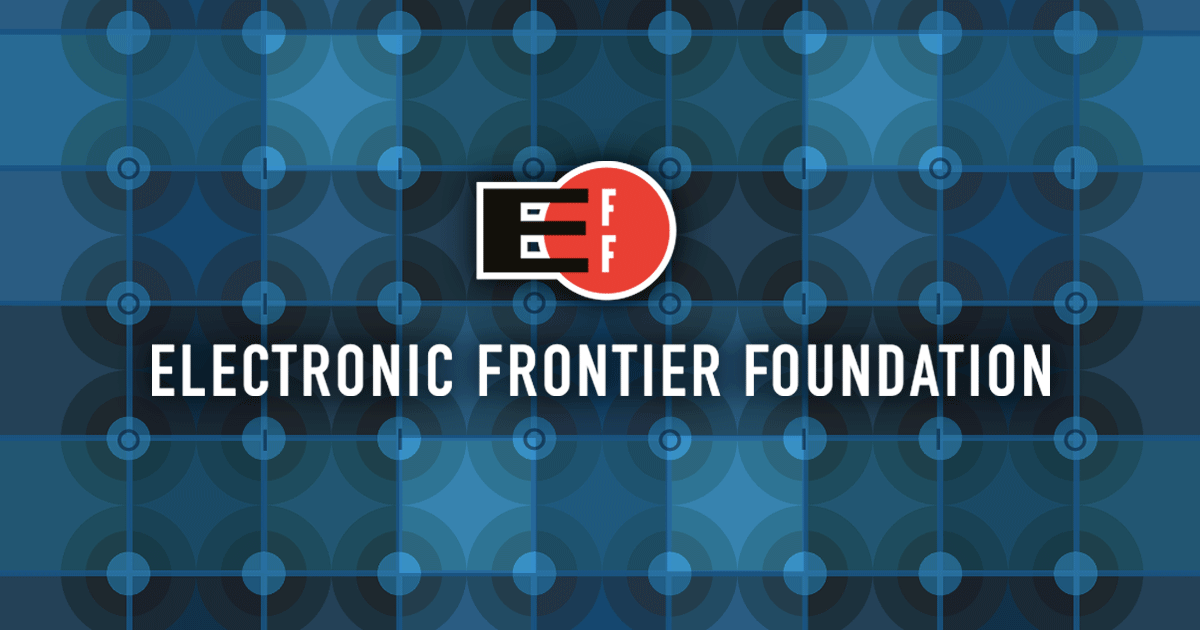 On behalf of three national library associations, EFF today urged a federal appeals court for the second time to protect librarians’ and students’ rights to make fair use of excerpts from academic books and research. Nearly a decade ago, three of the...

A new type of attack on CPUs yay

Five researchers from the Vrije University in the Netherlands have put together an attack that can be carried out via JavaScript code and break ASLR protection on at least 22 processor micro-architectures from vendors such as Intel, AMD, ARM,...

Nokia 3310 is back, also other Nokias

HMD Global Oy, the Finnish manufacturer with exclusive rights to market phones under the storied Nokia brand, is planning to announce four such handsets at Mobile World Congress later this month, according to a person briefed on the company's plans.

Intel's got some high priced chips, but none is as expensive as the new Xeon E7-8894 v4 server processor. 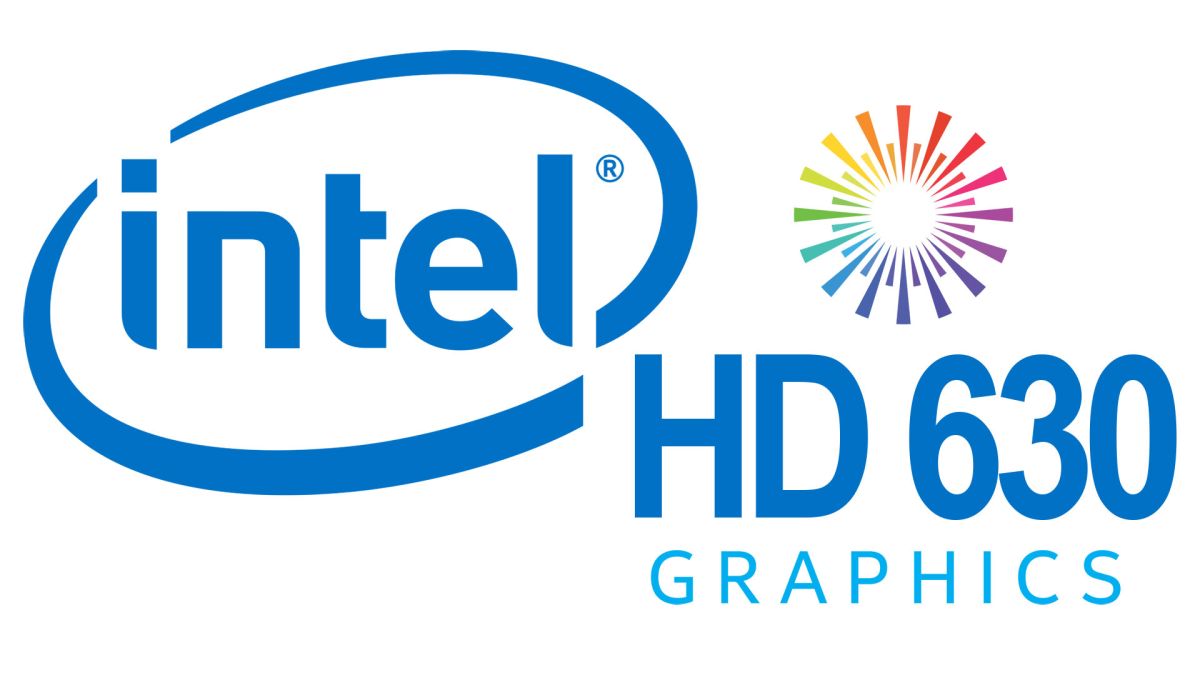 New drivers for Skylake/Kaby Lake will support the API on Windows going forward.

France is following in the footsteps of Dutch police by training up eagles to intercept and retrieve rogue drones.

People are lining up to get a taste of 'Star Wars' in virtual reality.

This is the second one to break down in two weeks 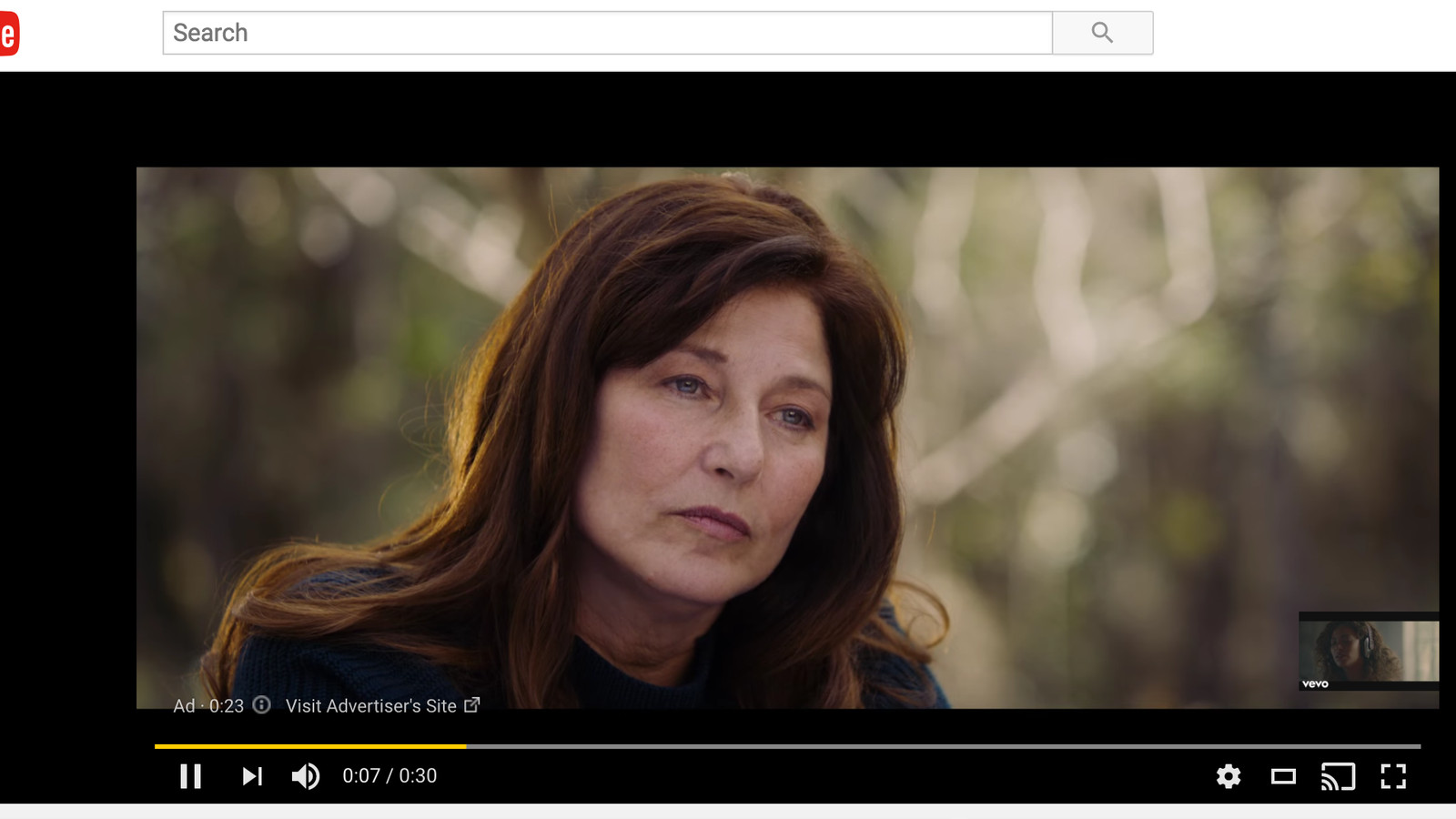 Google has announced that in 2018, it will end non-skippable 30-second ads that appear before a YouTube video. In a statement first given to Campaign then confirmed by The Verge, a Google... 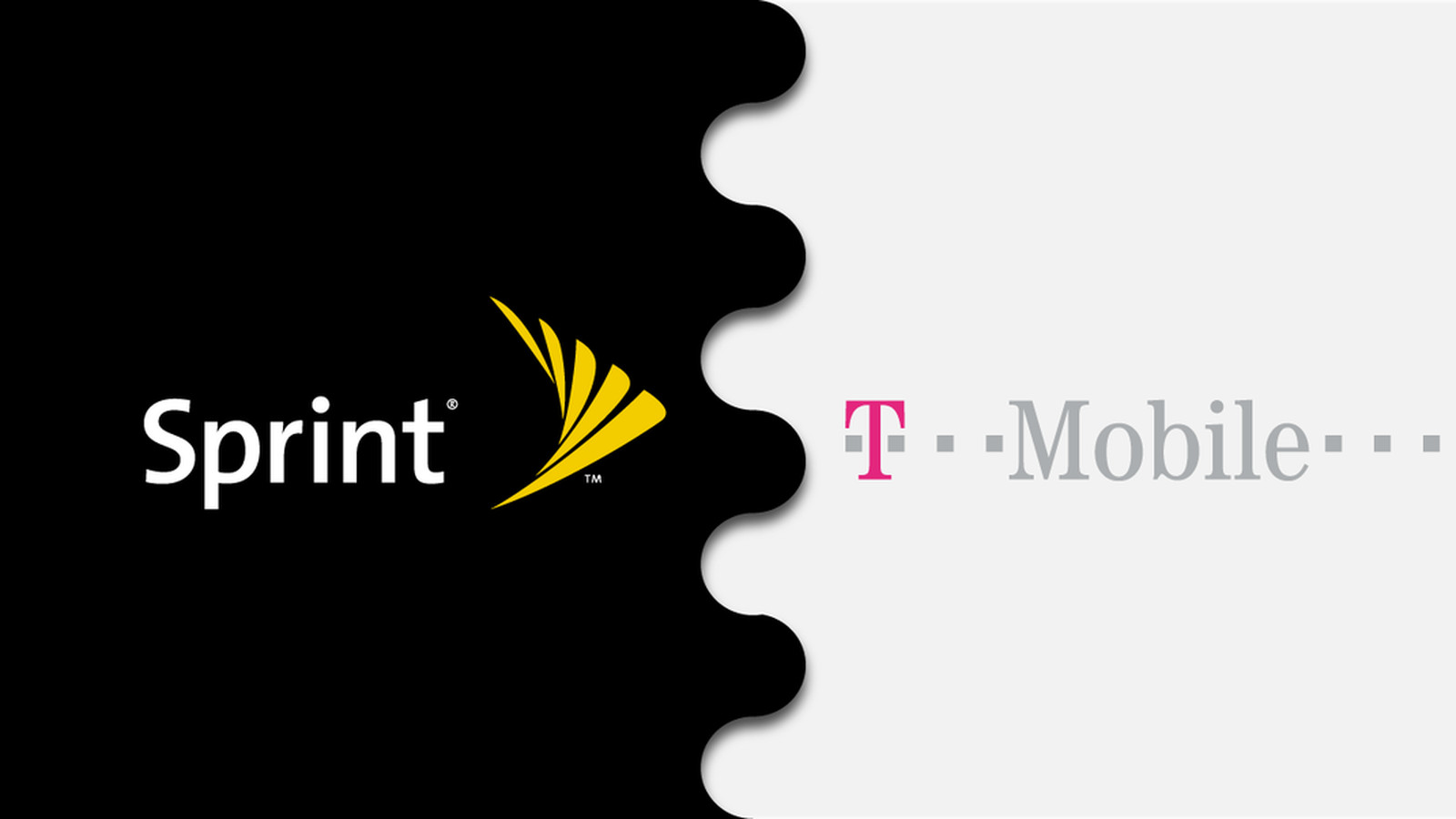 Here goes another round of will-they-or-won’t-they: Reuters is reporting that Sprint parent company SoftBank is again preparing to approach Deutsche Telekom about a T-Mobile merger. Rather than...

Look at that post, thats a nice set of links and show notes

Took a quick look into The LAN 16. Interesting format, will watch some and see how I like it.

Currently uploading the archive to Youtube, will link when finished.