The internet war on sex is here 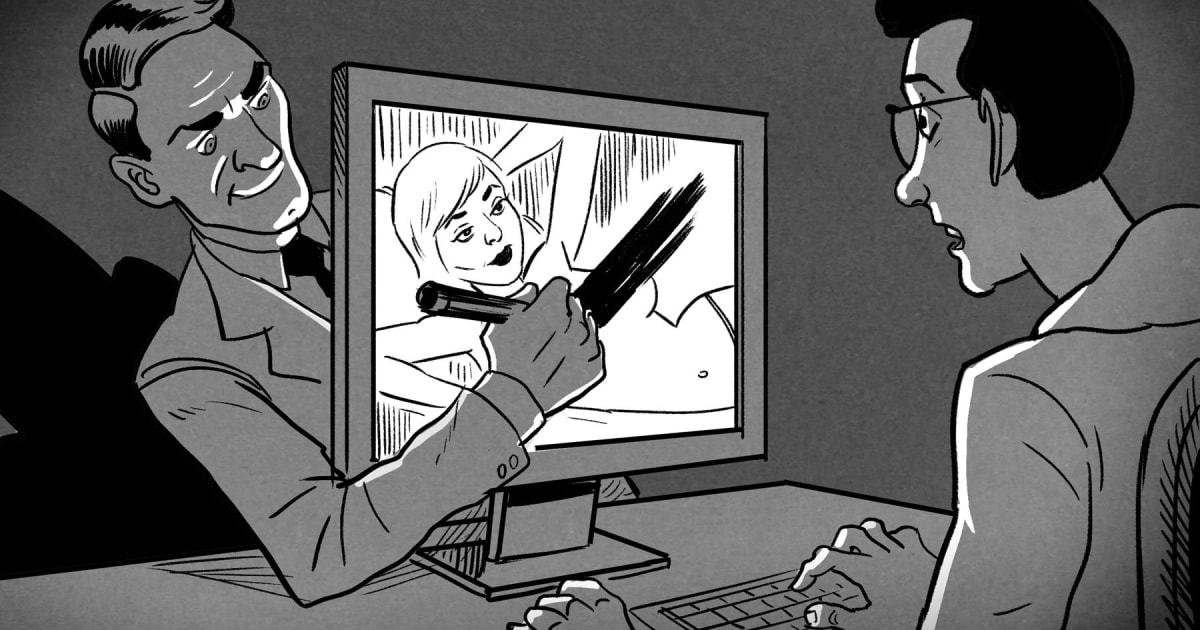 The internet war on sex is here

The list goes on. Instagram goose-steps for Facebook’s censors; Amazon buries sex books; Patreon, Cloudflare, PayPal, and Square are among many which are tacitly unsafe for anyone whose business comes near sexuality. Google’s sex censorship timeline is bad, YouTube is worse. Twitter teeters on the edge of sex censorship amidst its many uncertainties of trust for its users.

So, if you like big brands, advertisers, and white supremacists, it appears the corporate internet has you covered.

I think Winston in 1984 did explain why anything sex-related is prohibited. I don’t remember exactly what he said. I will have to find the book and come back to this.

The aim of the Party was not merely to prevent men and women from forming loyalties which it might not be able to control. Its real, undeclared purpose was to remove all pleasure from the sexual act. Not love so much as eroticism was the enemy, inside marriage as well as outside it. All marriages between Party members had to be approved by commitee appointed for the purpose, and-though the principle was never clearly stated-permission was always refused if the couple concerned gave the impression of being physically attracted to one another.

The only recognised purpose of marriage was to beget children for the service of the Party. Sexual intercourse was to be looked on as a slightly disgusting minor operation, like having an enema. This again was never put into plain words, but in an indirect way it was rubbed into every Party member from childhood onwards. There were even organisations such as the Junior Anti-Sex League which advocated complete celibacy for both sexes. All children were to be begotten by artificial insemination and brought up in public institutions. This, Winston was aware, was not meant altogether seriously, but somehow it fitted in with the general ideology of the Party. The Party was trying to kill sex instinct, or if it could not be killed, then to distort it and dirty it. He did not know why this was so, but it seemed natural that it should be so. And so far as the women were concerned, the Party’s efforts were largely successful.

Unlike Winston, she had grasped the inner meaning of the Party’s sexual puritanism. It was not merely that the sex instinct created a world of its own which was outside the Party’s control and which therefore had to be destroyed if possible. What was more important was that sexual privation induced hysteria, which was desirable because it could be transformed into war-fever and leader-worship. The way she put it was: “When you make love you’re using up energy; and afterwards you feel happy and don’t give a damn for anything. They can’t bear you to feel like that. They want you to be bursting with energy all the time. All this marching up and down and cheering and waving flags is simply sex gone sour. If you’re happy inside yourself, why should you get excited about Big Brother and the Three-Year Plans and the Two Minutes Hate and all the rest of their bloody rot?”

That was very true, he thought. There was a direct intimate connection between chastity and political orthodoxy. For how could the fear, the hatred, and the lunatic credulity which the Party needed in its members be kept at the right pitch, except by bottling down some powerful instinct and using it as a driving force? The sex impulse was dangerous to the Party, and the Party had turned it to account.

Just get married
Then you can have War and Sex

The older I get the easier it is.

Im glad I hit puberty before loots boxes and transgender ! It was hard enough with dial up and 2 sex’s.

That is where the spank bank came from

No time to DL a pic … Use your grey matter !