The DWM tutorial Suckless devs don't want you to see

Until today, I was in the #fucksuckless camp because they’re hiding their shit behind invisible walls of smug, and I just can’t be fucked with that sort of mindset. I’d still say fuck these guys, but their software doesn’t actually look anywhere near as difficult to set up as I previously thought. Like with everything else Linux, once shown how to do things by people not up their own assholes, it’s actually simple to replicate. I’ve done i3, I’m fairly sure I could do this if I was in a position to switch away from Openbox. I recommend subbing to this guy, as he seems like he just wants people to learn and is good at tutorial format.

Edit: in subsequent videos, he even explains QOL stuff like how to get it to restart without closing the entire X session. When was the last time someone didn’t rush over how to make things easier as well as install them? 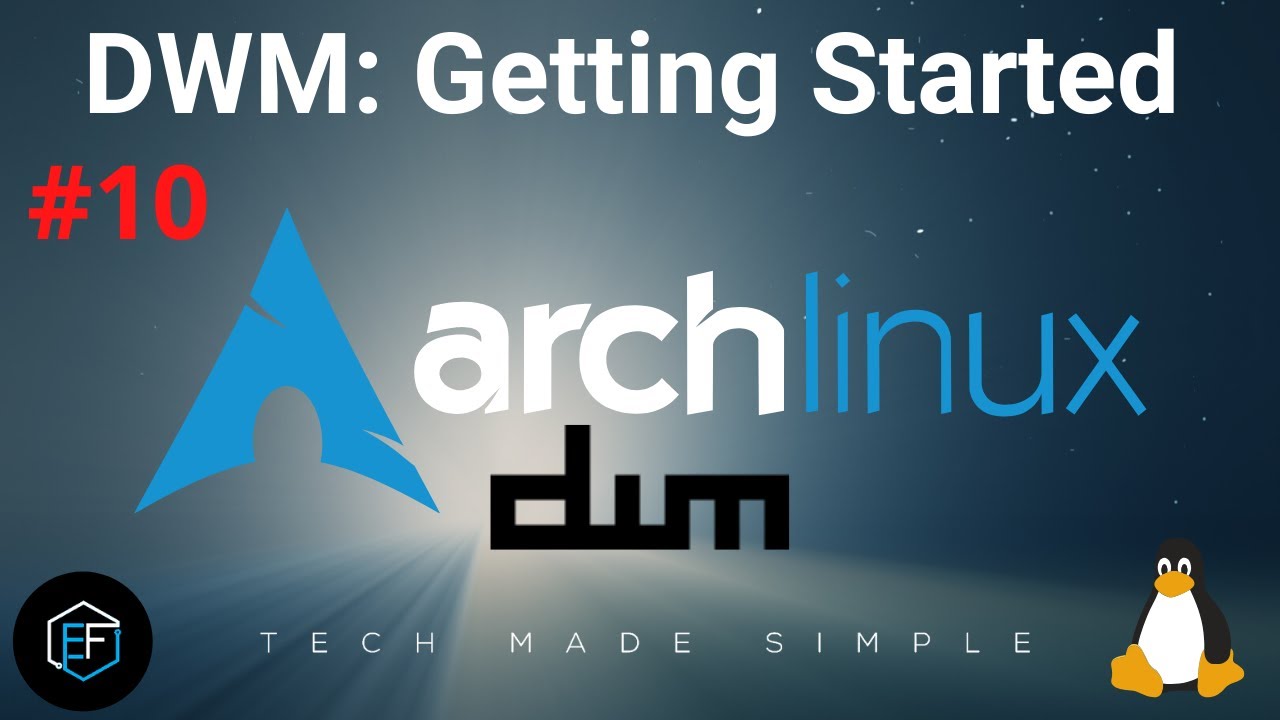 Where were you a few days ago? Haha, I was just trying to figure this out because it seemed cool. I ended up installing i3wm on Saturday but this seems legit helpful. Thanks for sharing!

in my limited knowledge, i3 is probably the one I’d pick if you’re not sure. At least the i3 devs have fuckin’ paper laying around to write documentation on.

I’ve noticed that too, which is another reason why I went with them. Figuring out the ricing part has proven to be a challenge, but at least people are more open to offering assistance. Anyway, didn’t mean to derail the thread, thanks again for sharing!

I only use ST because all other terminal emulators actually suck.

DWM was made because they wanted a full aspy stack.