When a new day comes, what breakfast recipe you usually eat? Could you share with us then we can learn from each other? What I have this morning is just a bread, an egg and a cup of bean milk. That's enough.
(The following picture searched on the pixabay) 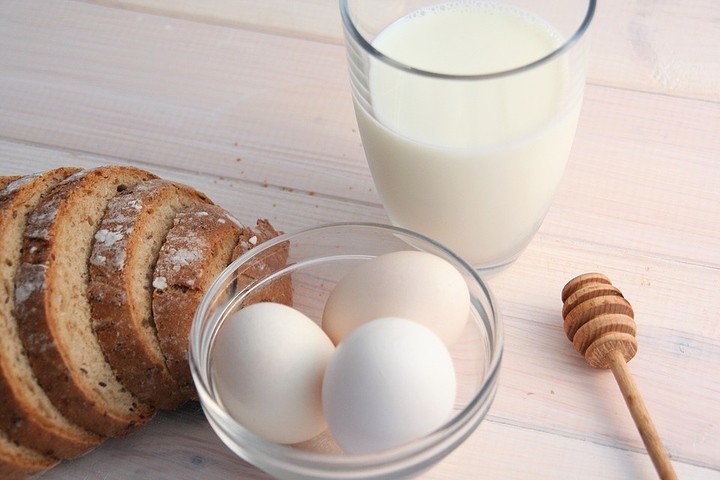 I don't usually eat breakfast, but when I have time, I like eggs over medium on a lightly toasted english muffin. Maybe with some fresh fruit on the side and slice of ham or bacon.

Google image, cause I'm too lazy to cook that anytime soon. 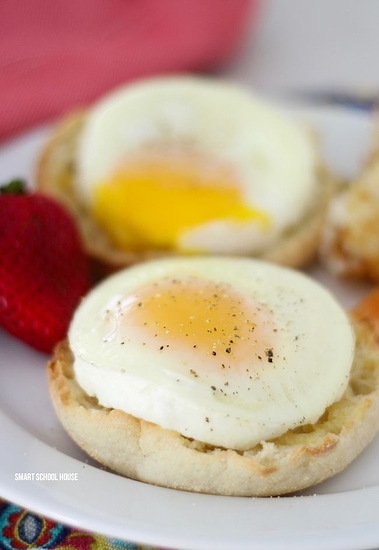 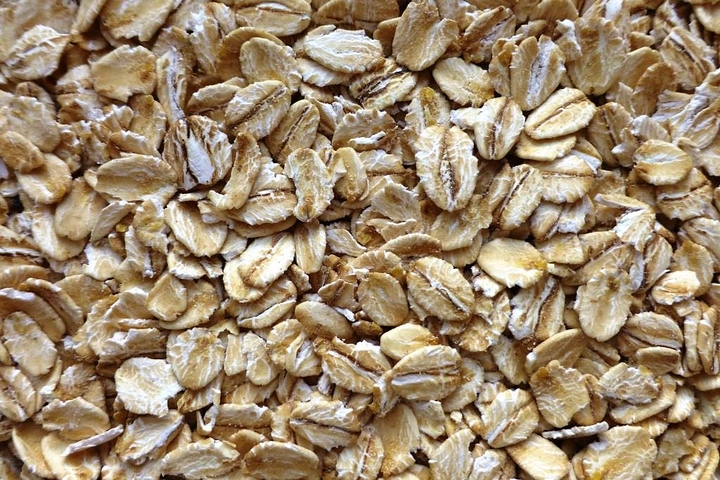 3 scrambled eggs, one potato hashed, and some bacon. Other times I'll do 2 potatoes hashed with onion and bell pepper, with cheddar and a pair of over-easy eggs on top. That is when I do eat breakfest, which I usually don't.

I too don't generally eat breakfast, but I learned something about the egg/English muffin combination. I never liked English muffins because of how dry they are and adding all kinds of condiments and butter is over the top to me. So I simplified it into the most basic thing I could think of. Without further adieu, I present for your consideration - The European Union Muffin!

Bear in mind I came up with this before the whole Brexit thing, but the idea is you use the English Muffin to make French toast. Beat the eggs and add a touch of water (people use milk but the water boiling through the liquid egg cooks moist gas bubbles into the eggs to make them fluffier, or so I'm told), add any flavorings ( I like cinnamon), and dip the insides of the English muffin into the eggs a few times, flipping it over to let gravity push some of the egg into the pores.

I used to do these in big batches for elderly people to eat for breakfast as an alternative to the nasty and expensive methods they would use in the past. Then they would just tear through them all day long and have nothing good for breakfast. My advice to people is to never have elderly children. Na-Nu Na-Nu.

This morning I had home made whole weat and cereals bread with blueberry jam on top and a cup of whole milk.

In my country we have traditional breakfast...
It is called "banitsa" and it's best friend "boza"...
I will show banitsa in my recipe thread. Boza will be way more difficult though...

I usually have cereal (steel cut oatmeal, Cream of Wheat, grits,Cranberry Almond Crunch) and coffee. Sometimes I have scrambled eggs and coffee. Or these 2 simple recipes.

Grate 1 large potato add 2 eggs, salt, pepper and a few tablespoons of pancake mix to thicken the batter.
Chopped onions are a nice add.
Fry in a pan and flip when crispy and golden brown.
They are good with ketchup or applesauce and coffee.

Shred or buy shredded cheese.
Grab a handful of tortilla chips and smash them up (the dregs at the bottom of the bag do nicely).
Whisk 2 eggs with a little water or milk. Salt and pepper to taste. Pour into a hot greased pan.
Add the broken chips to one half. Add the cheese to the other half.
After a minute flip half of the omelet to form a semi-circle.
Serve with salsa and coffee.

Your recipe seems so delicious, and breakfast is the most important meal in a day you must know that.

Have them with some milk right?

Potato is also one of my favorite veg, though I dont know how to cook it more easily.

There are so many people miss their first meal of the day, but the delicous breakfast could be much more great than other times. Doesnt it?

Wow, the home made bread must be the most delicious breakfast, yummy.

When I do a potato hash with a breakfast it has to be the first thing on the stove, and I do a couple things to get it going faster. I keep the pan hotter, a 7 out of 9 on my stove. I put a bit of olive oil in to keep it greased, and when its cooking I also cover the pan. Covering it makes the potatoes also steam a bit while they're browning on the other side, and I find this speeds it up. I also like to add a bit of veg in, but I get the potato going for a bit first and while that's going I chop whatever I'm going to add. 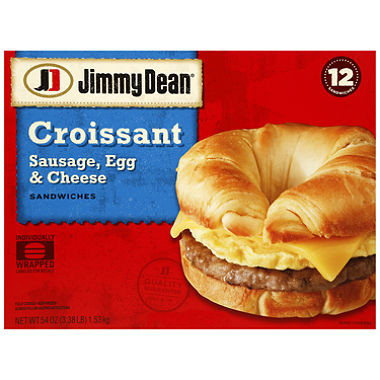 WIll it be crispy? It seems so different from other bread. With a cup of black bean milk?

That's a really good breakfast recipe, and having such a carefully prepared breakfast then open a new and wonderful day.

I knew I was forgetting something. I also was making those potato pancakes and since I grow a bunch of sweet potatos I starting using them instead of regular potatos. I actually have 3 different kinds - Beauregard (regular orange variety), Japanese, and O'Henry. The O'Henry is super sweet, but unfortunately the white grubs also prefer the taste of them, so I don't get as many. Maybe I will grow them in a greenhouse next year, along with Lime trees to avoid the bugs that carry bacteria causing citrus greening.

Any way you do it, those sweet potato pancakes are great!