The Best Linux Tutorials Around

gamersonlinux.com has a lot of information on wine in its different install guides. It may be a gaming site, but you can learn a lot from what the tutorials have. How different engines work in different wrappers. If you study it enough you can figure out how wine works in total between the site and fiddling with it yourself.

Not the BEST thing to put here, but people ask me sometimes how I know wine works and thats where I send them.

I like Linux Academy a lot, they have beginner to professional course ware. But you have to pay, but If anyone is interested, they have a black friday promo on their website right now https://linuxacademy.com/

Heya, dont really know if this is fit for this certification / tutorial series,
but I personally greatly enjoyed 0xAX’s series: https://0xax.gitbooks.io/linux-insides/content/index.html

Greetings from a cold Germany

Using an RPi to Control an RGB LED

As rahulkar mentioned in his tutorial, LED control seems to be the "Hello World" of electronics. It's easy to set up, you learn a lot about how electronics...

RGB Led on a RPI, I used it to visualize at what stage the RPI was in, starting, done loading Linux and most importantly, shutdown of Linux so I know when to pull power.

Instructables are fun and can give ideas to toy around even more.

I have no use of learning how to admin users, couldn’t care less.

and some book recommendations can be found over here -

What are good resources to learn linux on?

You might want to check out the #ult series by @Dje4321 on the forum. It goes into various topics from the Linux filesystem to user and group management. Some other good places are: http://cb.vu/unixtoolbox.xhtml https://linuxjourney.com/ https://unix.stackexchange.com/

Well I personally got started with and recommend " Linux: The Complete Reference " and then " Unix and Linux system administration handbook " as they provide a solid foundation to build upon.

Well if books are you’re thing then
Hak5 has some great tutorials for beginners and a lot of others stuff too. 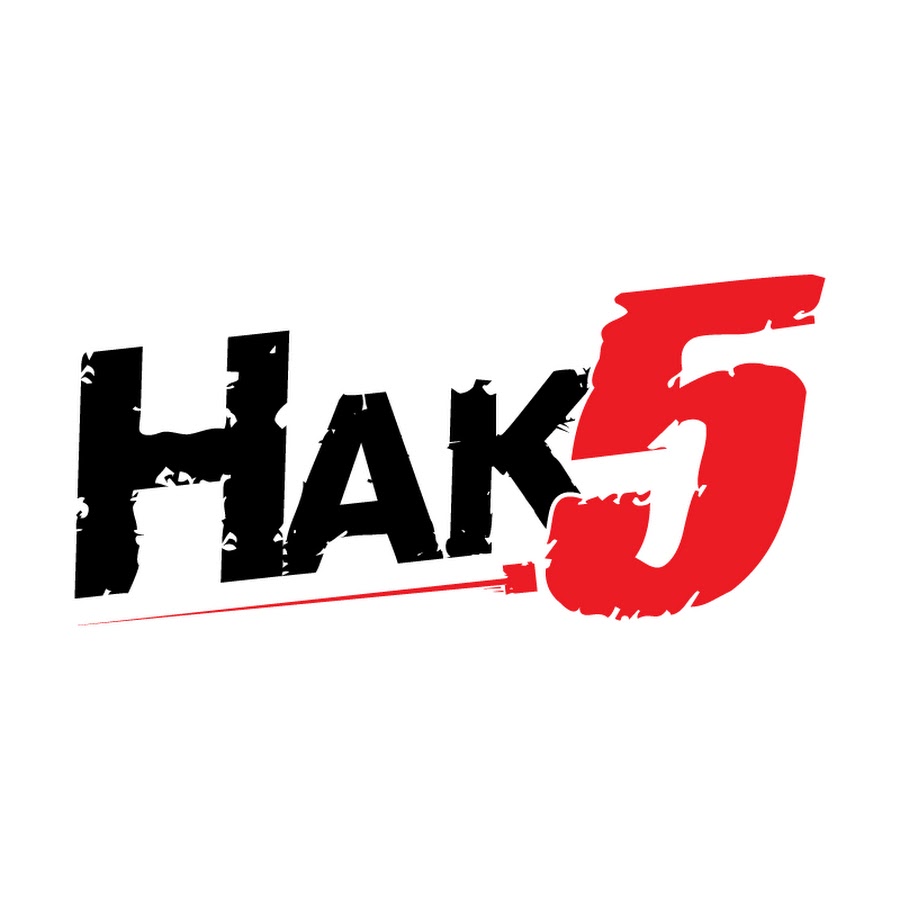 Put together by a band of IT ninjas, security professionals and hardcore gamers, Hak5 isn't your typical tech show. We take on hacking in the old-school sens...

Liveoverflow is great for tinkering and hacking stuff 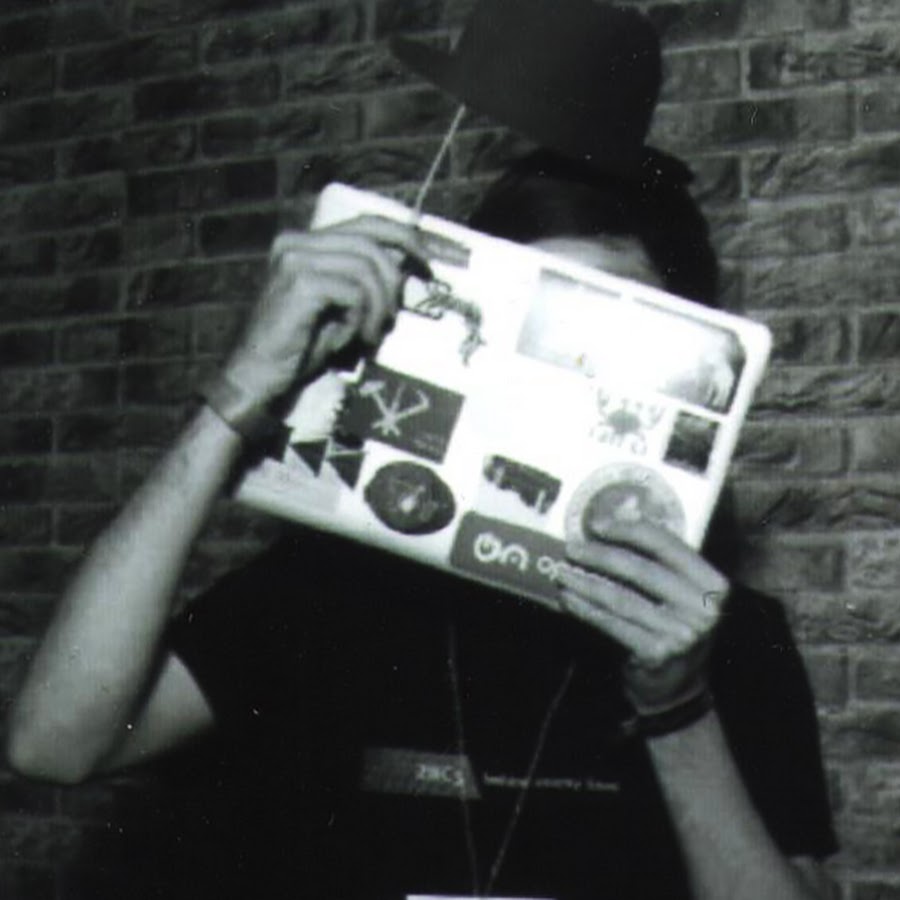 just a wannabe hacker... trying to pass on some knowledge.

also the ArchWiki may come in handy
https://wiki.archlinux.org

Used to work, but doesn’t anymore. Now i just load the Kernel mainline lowlatency desktop.
I’m barely out of the newb grouping, and just a user. But i did learn to patch ma sh*t.

They also do good server based tutorials on trying to make your own servers.

I used a few pages from beejs, mostly the networking guide.

But honestly, for actual working with linux, and not programming for it, man pages for some tools i use. (i should probably learn sed and awk, but grep gets me by)

For one shot stuff, theres some good things made by the community

I’d love to be able to organise those more, so we can build a resource here like they have with digital ocean for example.

The two main resorces i’ve used recently appart from application documentation has been digitalocean for some “howto” examples of deploying stuff as they tend to show up first when your looking for some variations of how people do things, and the redhat documentation which is super handy.

I must admit when ive looked at linux type courses in the past they’ve come across a bit dry and boring, but i think that may be down to them having a tendancy to just say how to do something instead of how to figure out yourself how to do soemthing.

Imo, it would be far better to get people to understand how a tool or system works than do this to make this happen which a lot of people seem to show. Makes any sense?

I found this to be helpful: https://linuxjourney.com
I also found an Android client for the tldr page: https://play.google.com/store/apps/details?id=io.github.hidroh.tldroid&hl=en

And there’s this Complete Linux Course that I had posted in a topic a couple of months ago: https://www.youtube.com/watch?v=wBp0Rb-ZJak

If you want to learn the base tools like sed, awk, grep and so on, check this out.
http://www.grymoire.com/Unix/index.html

He was one of the devs for Solaris and also help maintain some packages on Gnu, Gnu/Linux, and BSD platforms. He even explains the differences in how some flags work on the different platforms. I use most of these tools daily yet I still refer to the examples on the page for clarification sometimes.

Shout out to @Boost

I find myself coming back most often to the RHEL documentation, specifically, the System Administrator Guide whenever I want to do something “the right way”.

Additionally, I regularly use the Arch Wiki and Ubuntu Manpages (though not as much as RHEL).

They are all usually helpful, despite the distro I happen to be working with.

Also, shameless plug, I am working on a project that began in this forum post. It’s still very much WIP, but it’s up here: docsdoc.info (yes, it just redirects to an AWS instance right now). I will add some of the links in this thread when I have chance.

Didn’t realize this thread was kind of dead… my bad.