So I yesterday text started acting really weird in Chrome. In some boxes any text enters is bolded, weirdly proportioned and a dagger appears after most words when typing for no reason whatsoever. Some sites are fine. Additionally all my icons on the taskbar refresh when I launch chrome.  Any ideas? Images below.

Passwords on some sites look like this instead of the normal dots.

Article from PCworld in chrome: 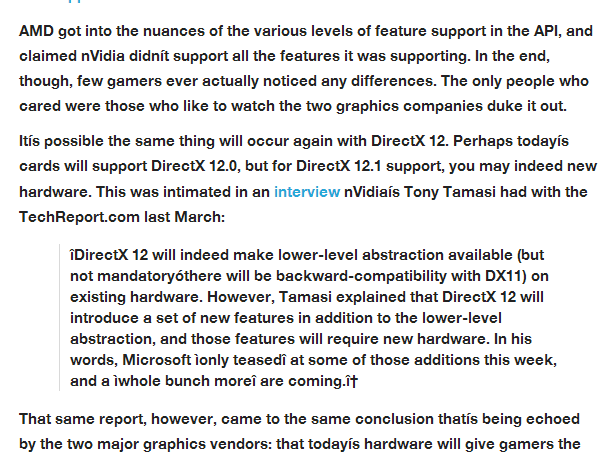 What version of Chrome are you using?

It appears text anti-aliasing is not enabled when rendering in Chrome.

However, before we rush to that conclusion, try doing this:

If that doesn't solve the problem, try:

Also, the task bar icons refreshing indicates some kind of corrupt installation, so perhaps a fresh re-install might work?

None of that worked. Thanks for the suggestions though. I'm gonna try to reinstall.

A reinstall didn't help either.

What operating system are you using? I'm a bit surprised those internal flags didn't help, since they should do something about the font.

Another suggestion is to mess around with chrome's other internal flags, since these often involve the engine.

For example, try screwing around with things that pertain to display, GPU acceleration, software/hardware rendering, etc.

Yeah I played around with some stuff. Setting everything to defaults. Ect.