Tenacity: Audacity, but better... is currently dead in the water 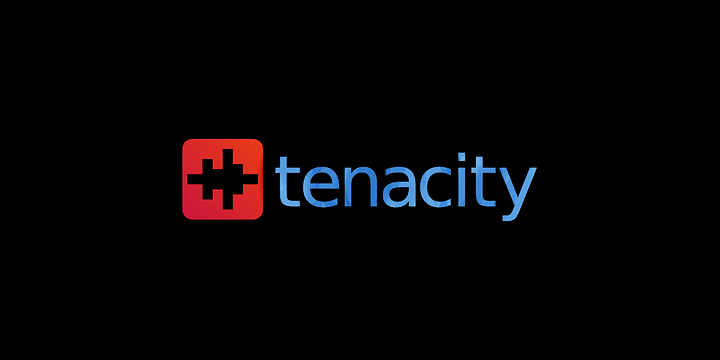 Trying to get their latest nightly AppImage working on 20.04.4 LTS and it can’t find the audio devices, and development has been stale since the end of March.

The premise is great, but it looks like they ran out of developers, like youtube-dl did at one time where they couldn’t get anything done.

Fortunately for Manjaro and AUR users, there is a AUR builder for it, but I’m trying to get it running on 20.04.4, and I’ve hit a roadblock, and development has basically died for now.

Well they really had to fork it before Audacity got no longer open source.
It’s really sad to see it abandoned like that but I’m not surprised. That move was done more out of necessity rather than interest, and that’s what open source projects mostly thrive on.
I’ll keep an eye on it, thanks for having bring that up!

From what I saw most of the audacity drama was either an over reaction, or Muse Group not handling the situation well. In the end they seem to have listened to the feedback and acted appropriately. For the effort they’re putting in, I think Audacity will be a better piece of software in the future.

In terms of Tenacity I’ve seen far too many hostile forks that simply fizzle out after a year or two, especially when the other side is open to feedback. Without the user base moving it’s very hard to keep momentum. To be successful the forks really need to find a reason to exist, not just “X without Y”.

Though reading about the history of Tenacity, it seems to have its own drama in the past. It’s good to see that it mostly got past that.

Afaik the only adaptation the audacity people/muse group made from the negative feedback was that they made their evil intentions clearer, not less evil, so they only really addressed one of issues people had, and it was really the least problematic issue imo (which was the issue of communication).
Afaik the main issues with it still remain, which is why even today the latest release of audacity in the official arch repos (as well as manjaro at least) is version 2.41.
It’s sad to see both Tenacity and Audacium go dormant so quickly but l hope at least one of them will be picked up and continued. In the mean time l am quite happy using the older version of audacity for the limited stuff that l need it for.

Thanks for bringing this up. It’s yet another project dead in the water. 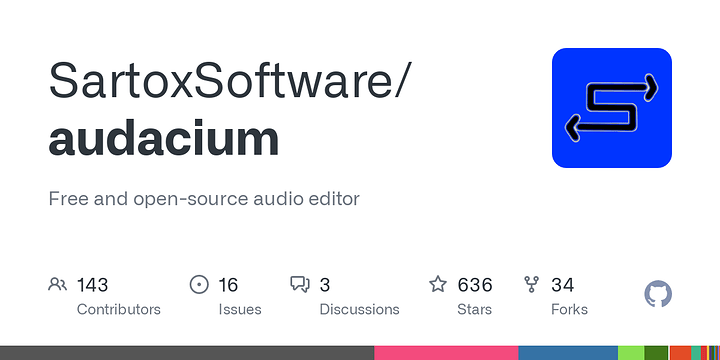 Free and open-source audio editor. Contribute to SartoxSoftware/audacium development by creating an account on GitHub.

Makes me want to go back to Audition CC. The AppImage for this one works, but seems to have a problem finding FFmpeg shared libraries.