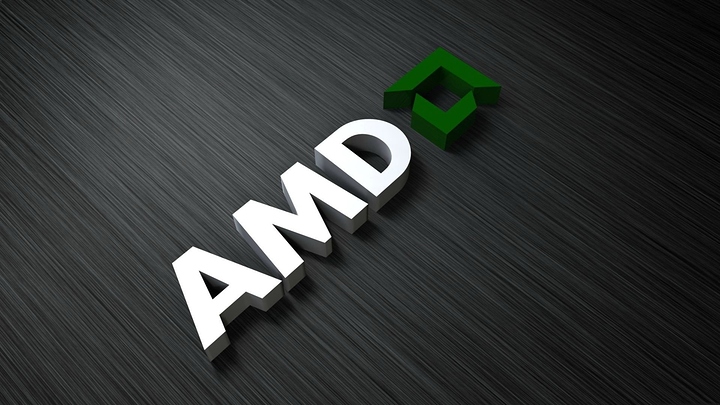 AMD has announced that AIB (Add in Board Partners) are going to release 4GIB flavors of the R9-390. To combat the GTX 970 at a cheaper price. with prices ranging from $299 and even cheaper. though I personal will speculate it will be at $269 the cheapest. simply because reductions like this, warrant a price between $20 to $50. So Far Sapphire, XFX, and Powercolor have made their cards already. mind you if you are looking for an upgrade, if you have a 290 or 290x. you're going to see a 10% improvement at the most. though most of the time you may see almost identical performance within a margin of error.

Here they are in all their glory. 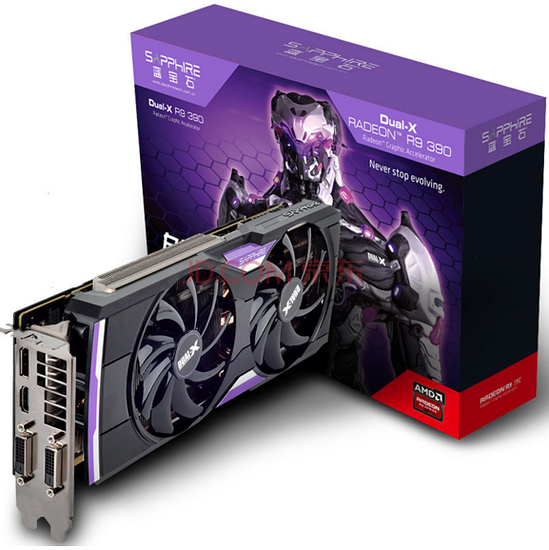 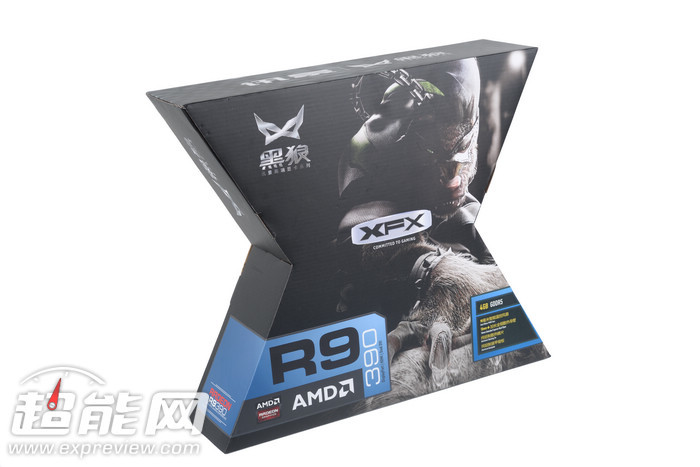 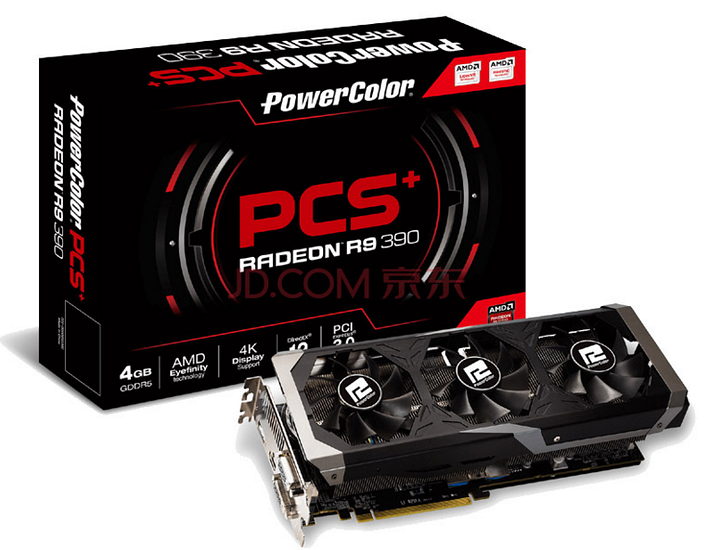 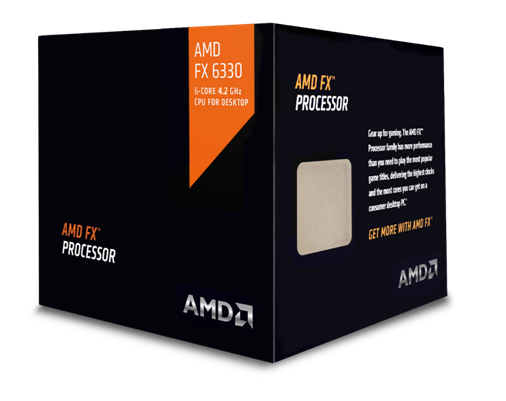 If you've haven't seen lately, companies like MSI have for some reason tried their best to keep the walking zombie that is the FX platform alive. Now AMD is on the punch. they have quietly released the FX 6330 in China. which is meant to compete with Intels i3 Haswell CPUS. mind you this CPU is still based on Piledriver on the 32nm Manufacturing node. if you need a little cheap CPU for basic tasks and mild gaming this is your best bet. 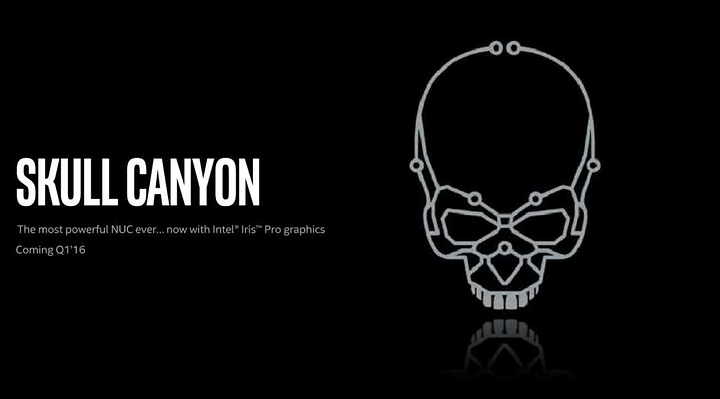 Intel has announced "SKULL CANYON" for Intel Based NUCs. this is NOT a new architecture. it's based on Skylake. though it's strictly for NUCS and will come with IRIS PRO Graphics. it will launch somewhere around Q1, 2016. from a graphical standpoint the graphics on these IRIS PROs are somewhat above the GTX 750. and much faster than what AMD has to offer on Godavari (which is a refresh of Kaveri) Skull Canyon will be replacing Broadwell-U Based Processors. not much is known except these processors WILL ALL be Dual-Cores. 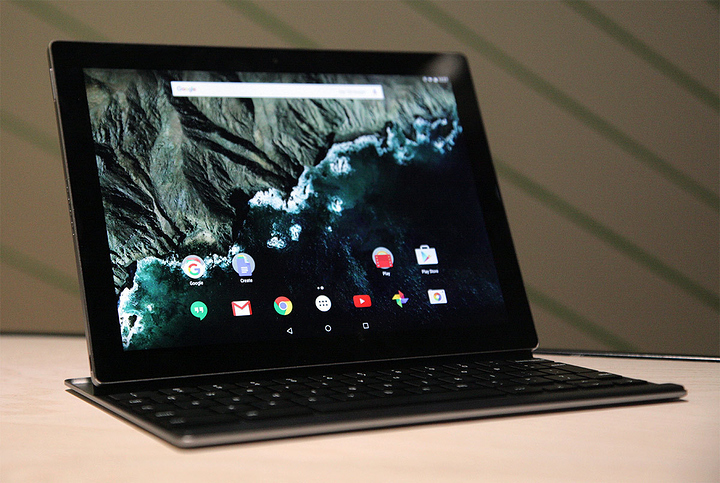 If you've been wanting an Android Alternative to Microsoft's Surface line, well you can finally purchase it now. Google has finally released it, and it's available to purchase on Google's Store. it will range from $499 to $599 and will come with a Tegra X1 Processor.

The Shamless Self Bump of Champions.

No microSD on the Pixel C? I don't use a whole lot of space for data, but even 64 GB would make me nervous

though I've already come to the conclusion that Google is never going to add a MicroSD slot. or ANY SD slot for that matter.

It doesn't, but then again the 8GiB Frame buffer didn't make much sense either.

For most of us who have a 290 or 290X the 390 series in general makes no sense. Thought for people looking for an upgrade something like this would be great.

It doesn't, but then again the 8GiB Frame buffer didn't make much sense either.

i agree, the 8GB vram does not add that much extra value to the card.
However, my point is, why would they launch a whole new line of cards?.
Because Nvidia "might" slightly lower the prices of the GTX970´s.
Well i can hardly believe that the top tier GTX970´s will drop way below the $300,- ish price mark,
so they could simply have shaved off $10,- of a R9-390 8GB.

I mean if you could buy a R9-390 4GB for arround $250,- it would be a monster deal.
But how are they going to justify that against their recently launched 380X?
I'm aware of the possibility that this "might" be an action from the board partners of AMD,
and not so much from AMD them selfs.

The price cuts were temporary sadly :/ right now 390s are selling for as low as $270 with a rebate. I'm guessing all the AIBs are just trying to rid of some 290s. give it a quick BIOS update, and a clockspeed bump, and boom R9-390.

The price cuts were temporary sadly :/ right now 390s are selling for as low as $270 with a rebate. I'm guessing all the AIBs are just trying to rid of some 290s. give it a quick BIOS update, and a clockspeed bump, and boom R9-390.

though I've already come to the conclusion that Google is never going to add a MicroSD slot. or ANY SD slot for that matter.

This makes me sad, I won't buy mobile devices that do not have SD card support. My choices are slim because of this, Samsung seems to be the only company that cares.

Motorola has microSD. I wanna say ASUS does as well.

I was referring strictly to Google's Android Products.

the first Nexus device that had a SD card is the very first one, the Galaxy Nexus. after that no other Nexus device had a Micro SD Card slot.

Pretty much the sole reason why I bought a Moto G rather than getting a Nexus through AT&T for free. I would much rather have too much space and not need it rather than too little and need it. After 3 years of only having 16 GB on an iPhone 5 I am completely set on never using tech where I can't expand the storage for quite a while.

I'm still thinking about the Skull Canyon stuff. The power of a GTX 750/Ti in something not much larger than a person's hand sounds really nice for HTPC and couch gaming uses. Dual core is a bit underwhelming, but I'm hoping that they have hyperthreading which should bring the processing power up to snuff. Or a straight quad-core like the J2900 and N3700 would be pretty nice.

I think with some added RAM it could be a somewhat durable machine.