Tek Rumors 0007: Cyanogenmod 13 Nightlies are Upon Us | Nvidia Pascal and Volta Compute Performance Leak | AMD: 6000 Series and Below, Moved to Legacy Support

If you enjoy rooting your Android based devices, GOOD NEWS! Cyanogen has dropped the Cyanogenmod 13 Nightlies for selected devices. this rom will have Marshmallow at the back end. and BE WARY, this is a nightly release and may not be stable. as of yesterday it's available for these selected devices with support for devices increasing in a few weeks.

Nvidia's compute performance numbers have leaked for Pascal and Volta. Pascal is to top out in double precision performance of 4 Teraflops. A solid improvement, but not exactly ground-breaking. Especially compared to AMD's S9170 FirePro rated at 2.62 Teraflops. It's not yet clear if Nvidia went with 1/2 performance or kept in step with Kepler's model of 1/3 performance.

there is one thing to mention HBM2 seems to be power hungry(?) mind you this is speculation but the single precision and double precision are increasing on Nvidia's end. now we wait for AMD to respond with Arctic Islands and Greenland. 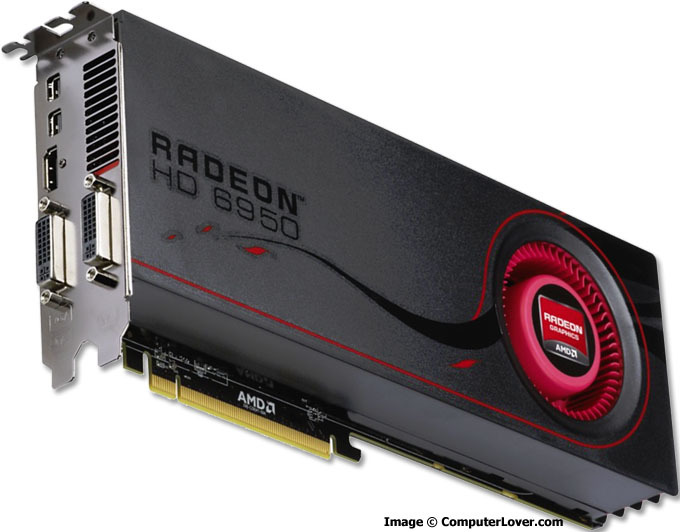 For those of you running on the 6000 or 5000 series GPUs. well AMD has finally put those cards to rest. all of them are moving to legacy support. they are finally retired into the AMD GPU Hall of Fame. what does this mean for you? if you're running these cards? well it means they are no longer supported. so you may want to hang up your GPU, put it in a display case and consider an upgrade. let the eulogy commence.

While thats awesome and all. I think CyanogenMod sucks. Terrible kernel. Not as many modules as I need. Rather poor performance in comparison to other AOSP.. and too branded. I mean I came to the custom rom market to get away from that stuff you know