I spent 4 hours building a fucking query for the business team to do some analytics.

I get it working perfectly and one guy jumps on slack, on his phone, assuming that the query doesn’t work and will return duplicates, by UUID.

I tried to explain the query to him. He didn’t understand. I offered to hop on a call and explain it. He wasn’t available.

Finally, I just gpg’d the results over, told him to look at this:

How the fuck is it not right? Because I used subqueries the way he doesn’t like? I returned the right data. I didn’t lock the database. I didn’t knock it over trying to process half a billion records.

time to let my anger out on the iron

Do you ever get that one guy who writes huge sequential queries? Because your database is on ridiculous NVMe storage and it can stream sequential scans at 6 GB/s and they’re all like, “What!? It doesn’t matter, it runs fast like it is.”

Do you ever get that one guy who writes huge sequential queries?

We don’t have super complex databases, so no.

But that would probably be me.

its much easier than typing out all those field names and who knows, you might need something later in the line of SQL you’re writing

If any of you smart sysadmins have insight here, I’d appreciate it…

Noticed that openscap has more profiles for RHEL8 now, which is nice. Looking at the NIST one, it definitely addresses some things that the DISA one overlooks. For instance, I don’t think DISA has any entropy hardening which seems like an oversight. Speaking of entropy, quick question: the NIST profile says to configure strong entropy for ssh): SSH_USE_STRONG_RNG=32 But caveats with by saying: Warning: This setting can cause problems on computers without the hardware random generator, because insufficient entropy causes the connection to be blocked until enough entropy is available. A quick search on this yielded this helpful RHEL article which mentions that Intel has included a hardware random generator starting with Ivy Bridge. I assume AMD offers something comparable. But what does this mean for earlier processors? I have some old servers running Westmere chips. What’s the entropy source there, or was it just left up to software to work out based on inputs, jitter and that sort of thing? Will configuring ssh this way on those systems lead to the system hanging? Is havgead relevant here? You can buy usb entropy generators. These appear to be marketed to raspberry pis and similar which makes sense. Is it work getting something like this for a server from 2011?

Does anyone have suggestions or documentation for creating a SLES15 template in VMWare?

So, one thing I tried for the first time today that works (as it should, but neat).

Mixing Powershell and Unix CLI tools (on my Mac, but linux too)

nice, if you get a table you want and then just want to filter it for example

Obviously grep works on the TEXT output of powershell and not on the object pipeline, but that’s fine sometimes

GitLab 13.0 is going to ship May 22nd and is going to be an exciting release. One of the main features I am excited about is the security scanning like how GitHub does it. 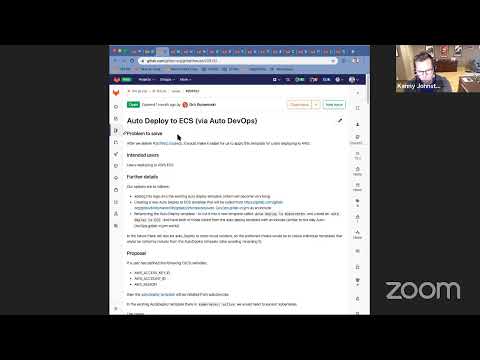 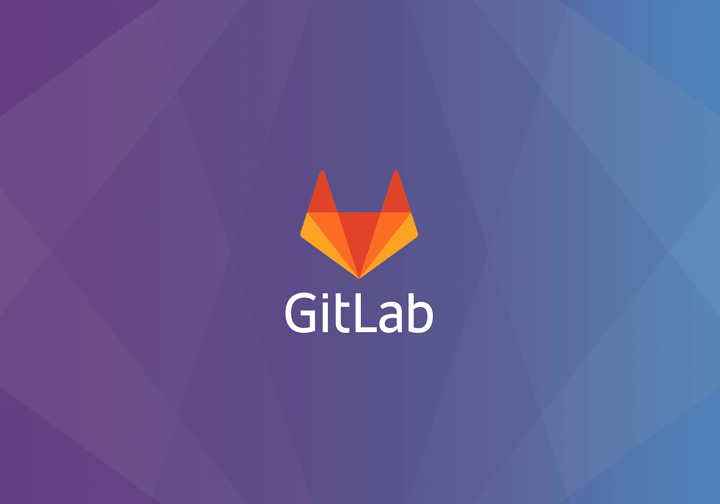 GitLab.com is moving to 13.0, with narrow breaking changes

Our next release, 13.0, will include narrow breaking changes. Find out how this could affect you and what you need to do.

I’ve had luck buying directly from Unix Surplus. If they’re not too busy, they’ll spec something custom for you and they readily have compatibility info on their units.

Sure, if the extra expense was nbd, then party on I guess.

@freqlabs I’ve got a small problem that you might be able to help with, hopefully?

I’m writing out a status line, and writing over it by using \r and just printing the line before. The problem is that when I do that, if the previous line is longer than the next, I get dangling characters. Now, you can just throw a bunch of spaces on the end to clean it up, but that’s a bit hacky. Is there a way to clear the entire line that can be invoked similarly to \r? I’m using python if it helps.

A bunch of spaces (counting would be less hacky).
Or start getting complicated with curses but that’s a pain.

Or ansi sequences… “\033[2K” clears the line (not sure if that’s the correct encoding for Python).
Yep that’s right

sup party people, how does one

utilization in linux?.. cli will do just fine

It’s going to depend on the GPU. For Nvidia with the proprietary driver, use nvidia-smi. It can give output in formats which can be parsed by other tools.

Or ansi sequences… “\033[2K” clears the line (not sure if that’s the correct encoding for Python).
Yep that’s right

Thanks dude! I knew you were the guy to ask.

It’s going to depend on the GPU

Hey drunk, you should make a thread for this. It’s not really sysadmin stuff (I mean, it kinda is but gaming isn’t).

That said, there are a lot of smart people in here who might be able and willing to help you so feel free to drop a link to the thread here.