I’ll be getting a new Macbook Pro for work tomorrow and I’m planning to set it up to dual boot Linux and OSX. I have a decent amount of experience with Mint and Ubuntu, but I’m not really familiar with anything else and I’m looking to try something new. So, any suggestions on what distro I could throw on the new mac? Preferably something headache free in terms of hardware compatibility. I was thinking either Debian or openSuse but I haven’t made up my mind.

The answer is always Gentoo.

The two you should consider is Fedora & Manjaro.

Fedora is nice cause it has SELinux out the box for insane security and dnf is awesome. Manjaro on the other hand. it’s very simple and easy to pick up cause pacman is insanely simple package manager.

Either of your choices. OpenSuse or Debian are fine.

OpenSuse’s package manager can use apt commands or yum commands. YaST is a really nifty control center. It has rolling and stable to releases to fit your taste.

Debian is the base for Ubuntu and Mint. Debian stable is rock solid but lags in features. There is testing which is rolling. Snapshots of Debian testing are what Ubuntu uses for it’s releases, so it is pretty darn stable.

With having a Mac you will have some hardware issues because of how proprietary they can be.

Antergos is more of an advanced distro but the convenience of the package manager pacman is worth it for me.
Depending on the build, Manjaro which is another Arch derivative which focuses more on looking good might work better for you than Antergos

Headache free in terms of hardware compatibility means you want something very up to date.
Debian is not that.

I have not come across any problem so far and “something could get fucked” is true for any distro.

Yeah, I have had minor “quibbles” from time to time with Antergos. So to have I with Ubuntu, a few other distros and even (shocker!) Windows back in the day.

Really want to see if my workflow will transfer to Solus. I will be pretty fucking jazzed if it does!

First I want to thank everyone for the suggestions, but unfortunately I’ve hit a brick wall. I set up rEFInd and a partition for the Linux install, then when I went to install the Mint iso I had lying around I found that I had no mouse or track pad. The only key on the machine that worked was the power button. I tried live installs of several different distros all with the same issue. Apparently this has been a known issue for a while on all versions of Linux. 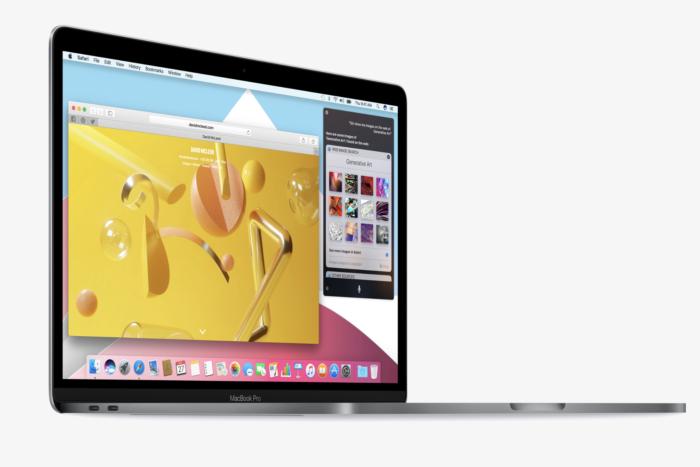 There is an ongoing project to implement hardware support, but for now it’s not really an option. 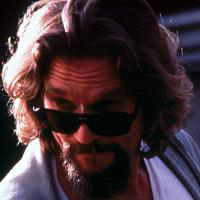 So I guess for now I’ll just set up some VMs to test the waters with some different distros and hope that they can get the hardware support figured out. Thanks again for all the input.