Hey there.
So… I checked the local used market recently and I found what I consider to be a gem… I’ll rip the drive out of the enclosure and mount it inside my pc case. It’s a 4TB external HDD for 65€…
AFAIK those have WD red drives in them and even if it’s blue it’s 4TB for 65 freaking €.

It’s generally worth it, which is why people do it.

Smaller capacities might even be an older green label drive, but will still work okay.

If it has been used, then it’s probably gonna last a while.
IIRC, there is a bell curve, with a bunch of drives dying in the first few months, then fine for years, then a load die after a few years, relatively close to each other.

Where is the catch?

If your power supply outputs 3.3v on a specific pin on the SATA power connector, it will cause the drive to not work because it is constantly resetting.

Only an issue with some power supplies, as some don’t output 3.3v on that pin. Might not be an issue with that specific model of drive, it’s definitely an issue with most/all 8tb USA easystores, but IDK for that model, depends on if it was supposed to be a consumer or a server drive.

Can be worked around with a small piece of tape, or by using a molex to sata adapter. 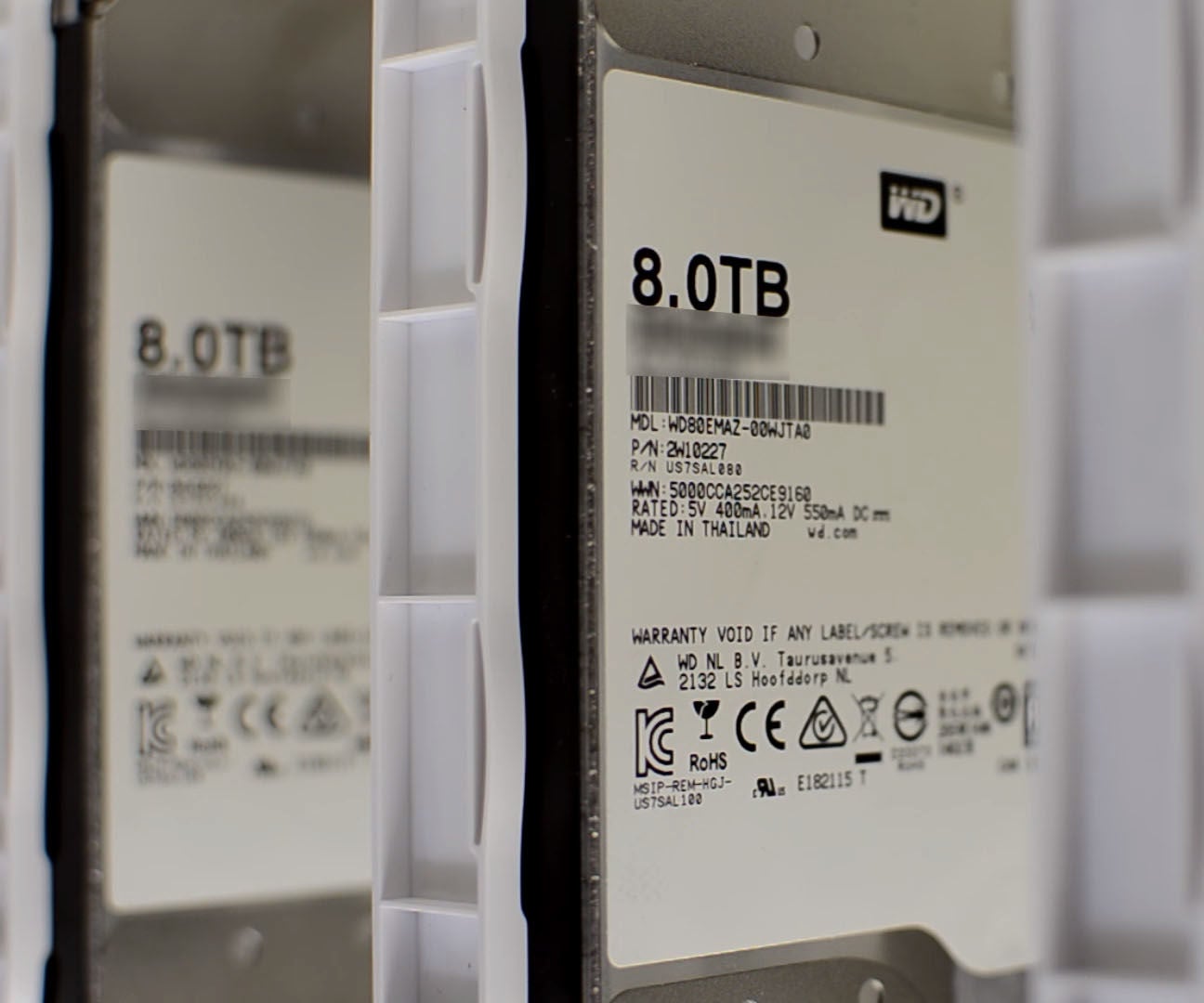 How to Fix the 3.3V Pin Issue in White Label Disks Shucked From Western...

How to Fix the 3.3V Pin Issue in White Label Disks Shucked From Western Digital 8TB Easystore Drives: If you find this instructable useful, please consider subscribing to my Youtube channel for upcoming DIY tutorials concerning technology. Thank you!

IMO its simply new tech driving the price down. With first ssd. Then/ now Nvme drives achieveing big advances as well as more and more new systems running those exclusively the old spinning drives are just getting cheaper and cheaper.

IMO its simply new tech driving the price down.

This can’t really be true. I mean even an used 4TB drive will be much more expensive. And those WD elements are in general cheaper than the same capacity internal drive.

I don’t know. It’s weird being that cheap.

Even now, checked a store, the cheapest 4TB drive is 100 euros and right next to it for the same price - 6TB external backup drive…

Can be worked around with a small piece of tape, or by using a molex to sata adapter.

I literally took a razor blade and pried the pins up, then bent them back and forth until they snapped off. GG no RE.

So… No real catch? It’s just the way it is and I can just go for it?

Also, sales and stuff often occur on such disposable peripherals, much more than actual components.

I would be careful-er of the smaller , 2.5" form factor ones, as thet seem to have actual USB controler boards instead of SATA with a USB bridge, but the larger form factors all seem fine

Also, sales and stuff often occur on such disposable peripherals, much more than actual components.

Warranty also tends to be shorter on external drives. Usually the 2 year minimum (in the EU). If I’m not mistaken most NAS and server drives come with much longer warranties.

I’d check but Western Digital apparently has an idiotic password policy and the password I used to create an account is now, apparently, too long. If I needed another reason to stay away from their products after the SMR and RPM shenanigans I have now found one…

In fact, I think they only advertise 1 year warranty, even if they actually have to honour longer.

FWIW The drives I have shucked have all had identical firmware to a WD Red. I’ve yet to find anyone getting anything different. Some have reported Reds or White labels but they all seem to be running identical firmware. YMMV

I know from some that they got HGST models with a white label and those ran louder than the other ones.