You are without a doubt the awesomest person in the uninverse. You seem to know everything about computers, but do you like cars? I know this is not related to computers and tech in anyway, but hey who cares? So, my question to you is do you like the Subaru Impreza WRX STI or the Mitsubishi Evo? Or, do you have no idea what im taking about whatsoever? If you dont know what im talking about, ask Wendell (He seems to know everything) or take a wild guess. Or, better yet, just say what your favorite car is and if you could only own one car for the rest of your life what would it be? Hope to hear a response in the next Inbox.exe!

Pfft E30 all the way boys. (id choose the evo myself)

Do you mean the E30 325i right? Because they are sick when you put alot of time in them.

Ever since the Evolution X grew a goatee I don't care for new Evolutions. I prefer Evo IX and lower. However if I were to choose between the newest STI or Evolution, I would get the sexy WRX STI 4 door in World Rally Blue. The 5 door version reminds me of fat females, yes they a may cool atittude but they could look far better.

Neither of them float's my boat give me a huge v8 with silly raw horsepower,noise,superchargers,turbo's the size of small children and tire smoke anyday of the week xD 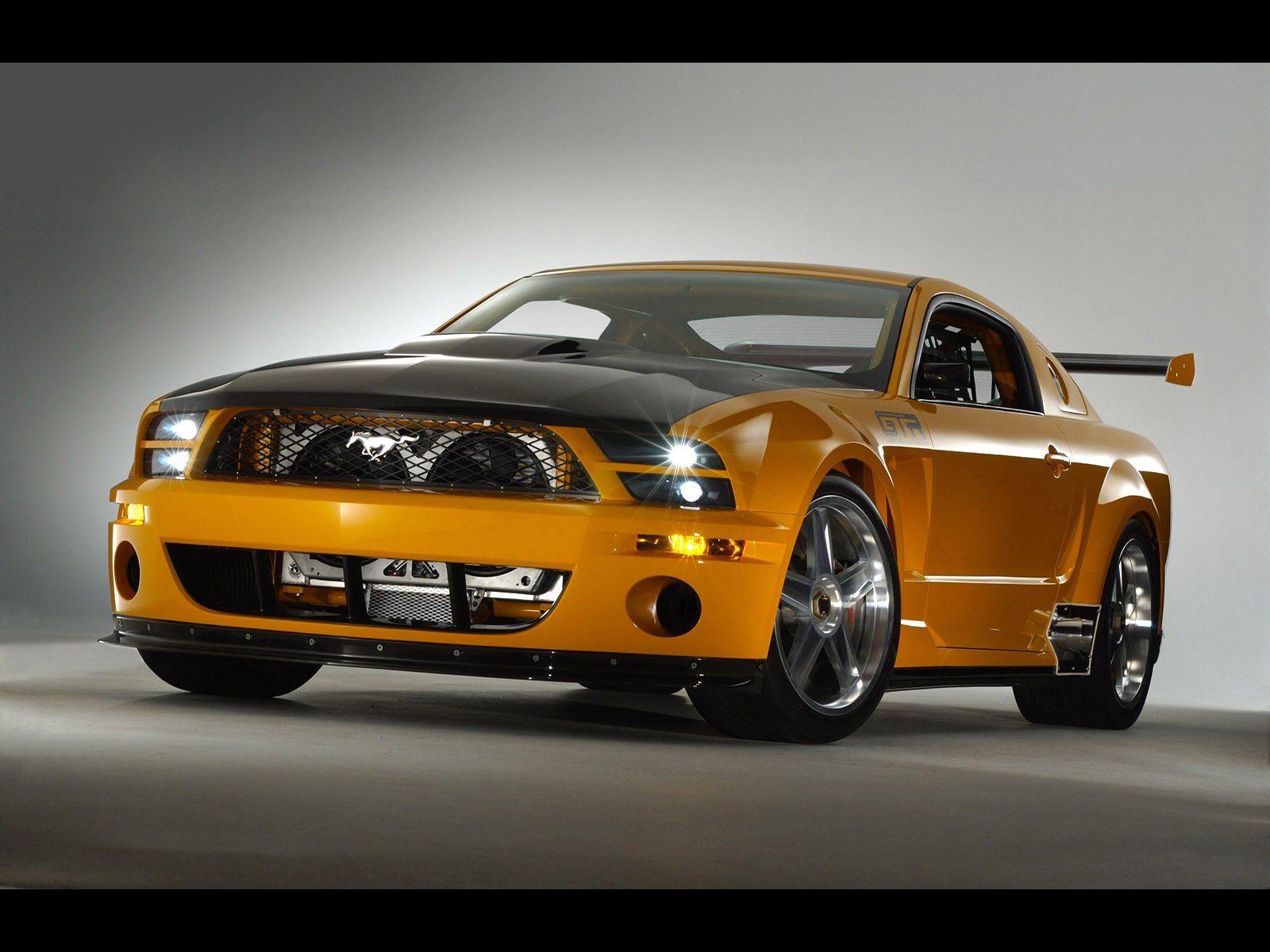 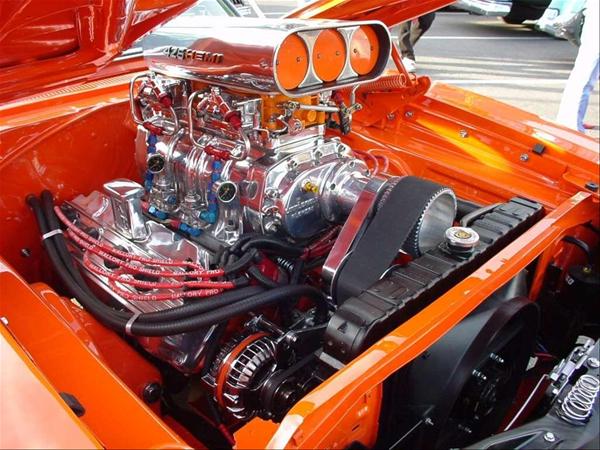 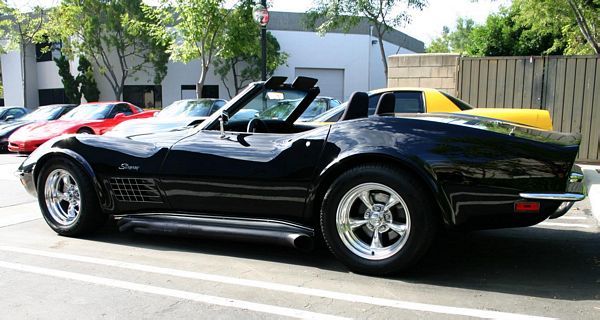 Why would Logan be interested in a Subaru or a Nissan when there is a car with his name on it, the Dacia Logan?

I don't mind the new sti's since they've brought back the sedan though.

more power than EVO's (last time I checked), they look better, and come with the added bonus of you being able to tell people you have just got an STI... If you know what I mean ;)