I do not know anything about audio when it comes to speakers. Just so you know.

I am thinking of investing in some quality speakers. I really want surround sound, but honestly there is not really enough space in my room atm (or in my bugdet), for a proper surround sound setup.

But there is room for a pair of bookshelf speakers and an amp / AV receiver (Whatever makes most sense).

So Would it make sense to buy something like this now: http://www.amazon.de/Wharfedale-Diamond-Bookshelf-Speakers-Blackwood/dp/B00AQGNESI/ref=sr_1_6?ie=UTF8&qid=1448913641&sr=8-6&keywords=bookshelf+speaker

And an amp, and later on adding center and rear speakers? Or would it be better bang/buck to buy something like this now?: http://www.amazon.de/gp/product/B002MF9Y7Q?psc=1&redirect=true&ref_=ox_sc_act_title_1&smid=A25WDDB9VC73OB

In order to drive a 5.1 setup you would need a 5.1 av receiver. They entry level price is about $250-300 USD. I personally recommend a Yamaha receiver for their 'virtual cinema front' feature which allows you to set up surround speakers in front of you and still have a good surround experience. This is very usefull for a computer desk setup if that is what you are going for.

Going with a good stereo set and getting the surround channels later is what is recommended for people on tight budgets. The second and third links to surround packages seem waayyyy too cheap and probably will not sound very good.

If you want to learn more about the basics of a surround setup, watch some of the videos here for more info: 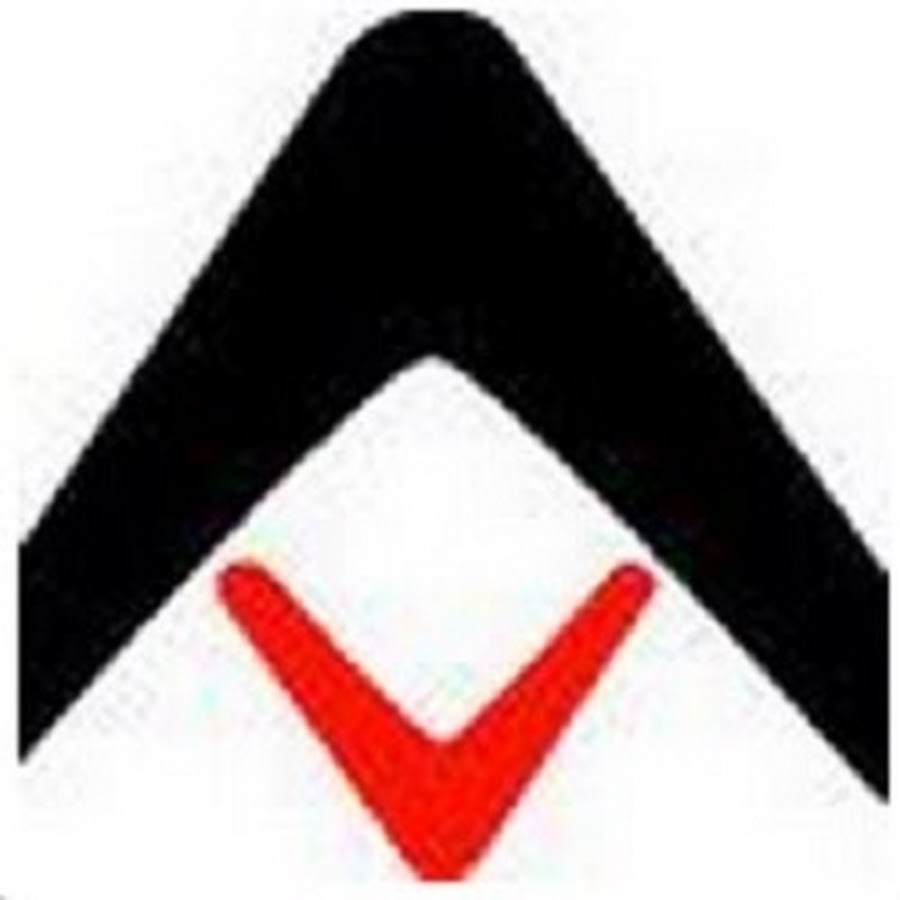 Want to get the scoop on the latest AV products with hard facts and no fluff? The Audioholics YouTube channel provides detailed video reviews and How-To Set ...

You may want to start with their earlier videos and work your way up. You don't have to watch all of them, since there are a lot of review videos there, but the ones done by the two guys (Gene and Hugo) are generally guides and myth debunking.

Thanks man. Those videos seem awesome :-)

I am going to use it for a mini Home theater setup. You can see my current setup here if you are interrested: http://setupaddicts.com/forum/index.php?/topic/1170-to-led-or-not-to-led-check-out-my-setup/

Are there any specific receivers you recommend? Or just a Yamaha for around 250 USD new? I would look used then :-)

To be honest I'd just find one with decent ratings that you can get in your region for a decent price. For the most part budget receivers have and do the same things. I'd go for one with multiple HDMI inputs, 4K passthrough, and binding posts rather than clips for speaker wires, but nowadays even the cheap ones pretty much all have that.

It's not possible to run a 5.1 setup of a USB AMP? (EDIT: I just found my answer on an audioholics video, the reciever does the 5.1 distribution, not only the amplification, right?) I realize these a entry level recievers, but they are still pricey.

Anyway, I am going to watch som audioholocs videos, and try to figure out exactly what my needs are, and see if I purchase something around christmas.

The receiver does pretty much everything, DAC, distribution, amplification, everything. They are undoubtedly expensive, but even a basic receiver never gets "old", they will be relevant for many, many years at a minimum. Even vintage receivers still output good sound, even if they can't handle modern video resolutions.

I am holding back, becuase, I have no idea if I even live in Denmark (I do now) in two years, as I am 18 now, and son ending highschool and all that stuff. So Buying an expensive reciever and only really using it for 2- 2.5 years is overkill. But I realize that really it is not important for the overall discussion, I just need to figure out my needs. First world problems you know ;-)

No they can't, and even if they could, you wouldn't want to use them.

You need a lot of power to run speakers. Look at the rated wattage on receivers. USB can't deliver that power, let alone you would need a power supply in your machine to handle it (think more power than adding a whole nother video card).

Also receivers and amplifiers are large boxes for a reason. In order to have good sound, and decent power, you need to have a large case to house decently sized amplifiers, and a proper power supply to match. They mention that in a few videos ;)

I have used my machine on a $3000 home theatre system, and ruined myself for using any computer speaker system ever again. PC gaming can leverage that equipment better than a Blu Ray player can, yet the PC master race considers the audio experience as an after thought.

I have been saying for a while now that the audio experience in a game brings almost as much to the table as the graphics do. Also audio equipment doesn't really go obsolete and should last 10 years or more. That being said, the best bang for the buck price in graphics is $330 for a 970 or r9 390. Replacing that every few years is about $1000 over 10 years (not counting new monitors). I would say that $1000 for a decent PC sound system in this case is not outrageous (especially bought piece meal).

In other words: I recommend matching (or coming close) to our graphics spending on a sound system.

Thanks man, I really appreciate your replies, they make a lot of sense.

Speaker amps (even desktop ones) have external power.

So I am leaning more torwards the desktop amp + bookshelf speakers.
NOOB question:
Can a speaker amp double as a headphone amp? So I would not need two devices.

Can a speaker amp double as a headphone amp? So I would not need two devices.

Depends on the specific amp. Usually speaker and headphone amps are kept separate, but there are some that do both. The Dayton Audio DTA-120 and Topping TP21 have both speaker and headphone amplifiers in one package for under USD 100 for example, but I'm not sure if you could easily get them in Denmark. There's also the Creative Sound Blaster X7, but that's USD 300.

They generally do have at least a 1.4' jack. All AV receivers do at least.

But it is very weak, compared to the SMSL SA50. 2x25W compared to 2x50W. But I guess that's not an issue. It is fairly cheaper than a headphone amp + speaker amp.