It is on! Prepare your wallets getting raped.

What are you buying? 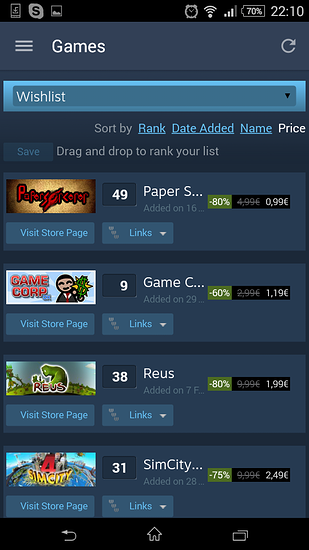 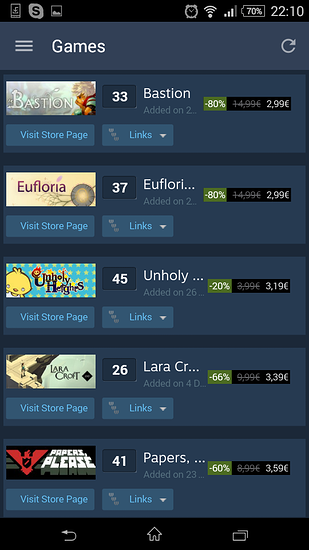 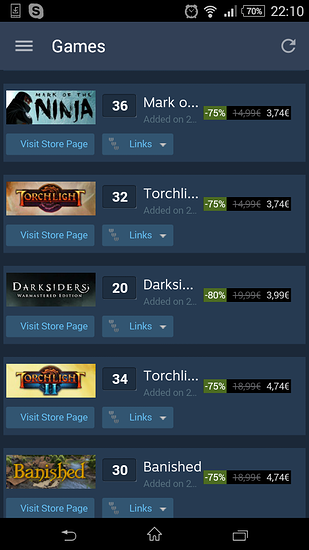 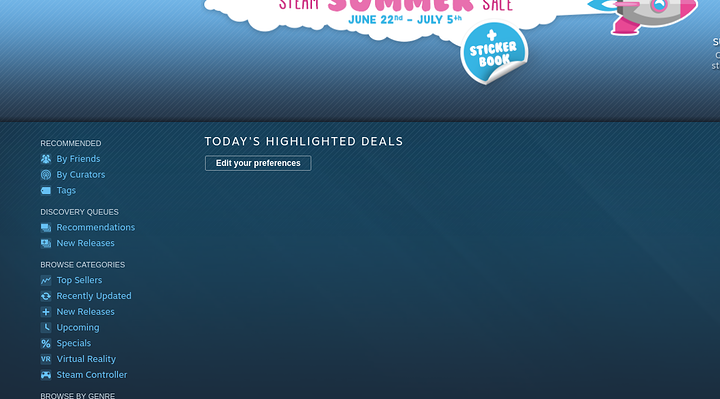 I'm glad I waited to get a Steam card, they have a deal to get an extra 20-30% if you go to Game Stop. Now if things weren't painfully slow I could actually figure out if there is anything worth getting! I will probably get a few super cheap games on my wishlist, but nothing special. It has to support Linux and my weak computer.

Edit - Wow, I was trying to go through a game queue and now it says I need to log in to add it to my wishlist. I'm browsing via the Steam client. The website isn't any better as I can't even log in there.

Immortal Redneck
Deus Ex: Mankind Divided
Dragon's Dogma (Got on sale on Humble a week or so ago)

south park stick of truth is under 10 bux

Not Steam, but Killing Floor is free on Humble Bundle for another day+:

Killing Floor is a Co-op Survival Horror FPS set in the devastated cities and countryside of England after a series of cloning experiments for the military goes horribly wrong. You and your friends are members of the military dropped into these... 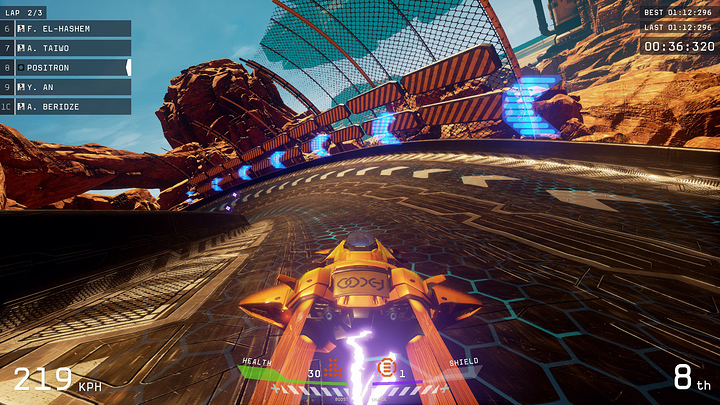 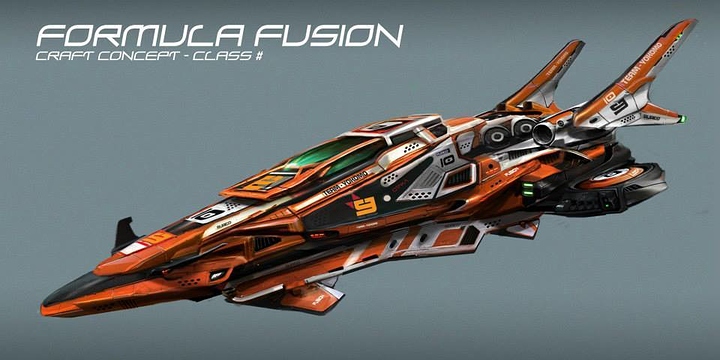 Dammit! Yeah, I would buy that ... shit, I would have bought that the first minute I saw it if it came out on linux.... I still think wipeout 2097 was the best of the series and this looks as close as it will ever get. Same people working on it..... yeah, ...... dammit.

So far I am only buying the really cheap little games from my list. The two pixeljunk titles that work on linux, stacking, ... I think gone home for five bucks is so far the most expensive.

But there is something about it when you get an e-mail that is titled "103 items from your Steam wishlist are on sale!"

Immerse yourself in Little Nightmares, a dark whimsical tale that will confront you with your childhood fears as you help Six escape The Maw – a vast, mysterious vessel inhabited by corrupted souls looking for their next meal!

The Talos Principle - As if awakening from a deep sleep, you find yourself in a strange, contradictory world of ancient ruins and advanced technology. Tasked by your creator with solving a series of increasingly complex puzzles, you must decide...

Aragami - You are Aragami, a vengeful spirit with the power to control the shadows. You’ve been summoned by Yamiko, a girl imprisoned in the city fortress of Kyuryu. Embark on a dark journey full of blood and secrets to discover the truth about...

Had the Talos Principle on my wishlist since I played the demo about 2 years ago. And they have pretty good Linux and decent Vulkan support.

Was a perfect match with Paypal giving 5€ coupouns for 20€ spent on steam.

the left 4 dead games are quite cheap right now

I was planning to get Stellaris as well, but the DLC is more expensive than the game.. so I passed on that one.