My computer went into a suspend lock, and afterwards, games / programs within steam & lutris will not start. I’m not interested in hearing about any other earlier thread, like the one GPU-Passthrough project, since it’s not started, I don’t know the AMD GPU-Drivers, so I have no Idea how to start and stop them, when I use a VM. I also don’t want to hear about the CryptoMiner problem, since I fixed that with installing the OpenCL driver. So these two are not a problem when It comes to all of this.

While I can start games like 0 A.D. I can’t start any of the Steam/Lutris games since the suspend lock.

Steam starts the games, or at least opens a window, then kills it. I have played some of the games before, so I don’t get it why they won’t respond.

The 1TB is automounted through fstab, the 8TB is a mechanical, so I mount it when the system is already loaded, and I don’t forget that, since Ktorrent wants it mounted asap with every reboot.

I don’t know how to get the other driver info, currently checking some commands. 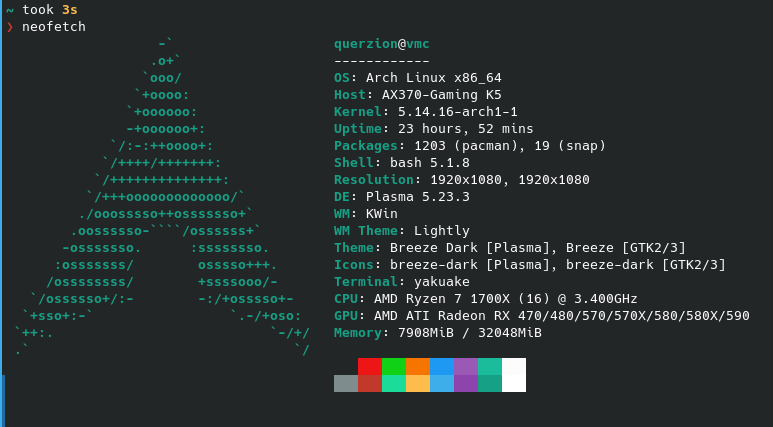 Installed with the ArchTitus script. 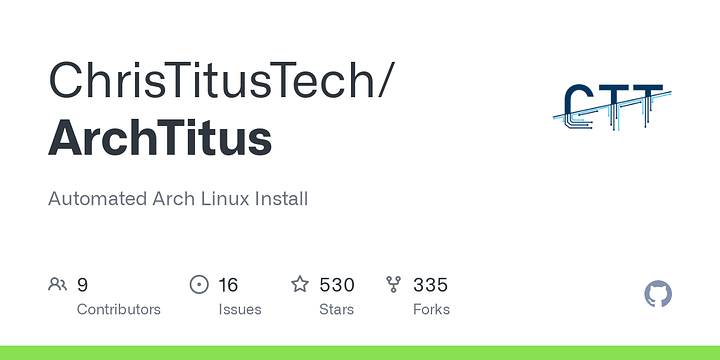 What specs, and what sort of error messages are you getting?

How do I get the error output?

on lutris there should be a terminal output option, like a button to open the terminal.

On steam, I think you have to launch steam from the terminal, and there are often crash logs in the game’s data dir.

How do I get the error output?

on lutris there should be a terminal output option, like a button to open the terminal.

Go to a terminal, use lutris -d and that’ll be your Lutris debug output.
If you also need logs from WINE, you’ll have to enable that in the game/runner options separately. There is an option at the very bottom of the runner config. 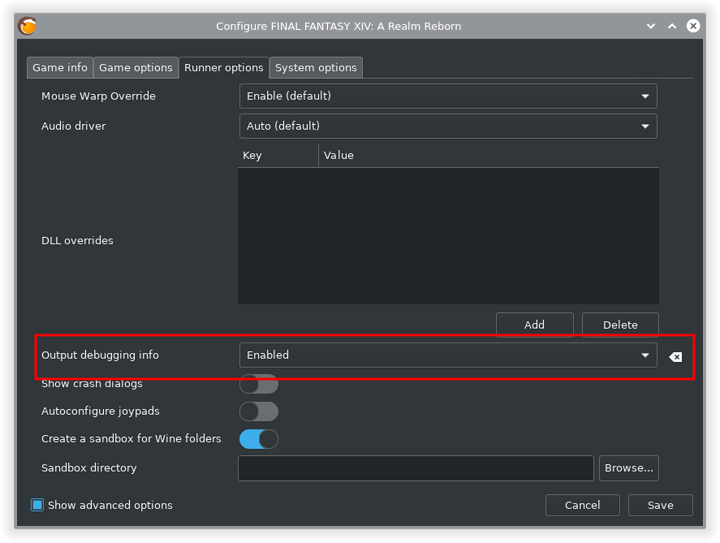 Did they change it? there used to be a button to open up a window that displayed stdout from wine. haven’t messed with lutris in a good year or so.

That still exists but tbh I never used it much because it used to be buggy as hell (and uploading a log from the terminal output was easier anyway).
That said, even that still requires debug to be enabled in the runner settings, otherwise wine is fairly quiet.

Got any network mounts?

I did a fresh install, and the ArchTitus script had been updated, so lutris and steam was already installed, also wine and vulkaninfo, and everything is running smoothly.

Since your running arch grab lug-helper from AUR and run Preflight Check, does everything pass? if not apply fixes, reboot, test things out.

I know its for StarCitizen but is a quick way for people to use a GUI to apply some basic config fixes that a common issues across the board.

THIS may not solve your immediate problem but it can help further down the road if nothing else!

Re-installing both Lutris and Steam may help. Simply remove them and install them again.

If dabbling in Arch is a preference then thats fine of course, otherwise i would recommend changing distro to something like ubuntu,fedora or even better mint or pop_os