So I'm stuck with Centos 7 - for the good and bad part...
Has anyone figured out howto use Steam with full OpenGL (and hopefully Vulkan) on Nvidia card (with proprietary drivers) using Docker?

I'm looking for a solution that would allow me to launch more demanding Steam titles as most of them do not start on Centos (usually they complain about old versions of the libraries found on the system). So the idea to use Docker came to my mind :D - but I can't figure it out as Docker is pretty new concept to me.
Any suggestions greatly appreciated :) - as well as other ideas how could I get those running on Centos (other than dual booting, using other distro etc).

I believe drivers are still kernal level in containers, fedora has steam so that may be able to install without a problem but the issue you will probably have is the drivers. centos kernal is 3.x isn't it?

From what I've read it is not so easy - it requires some tweaks to get drivers + opengl to work inside the container (might be wrong though - I'm not an expert in this field, this is something I concluded by putting various info scattered around net).

As much as I love Fedora (being with OpenSUSE my favourite distro) I can't use it - some of the apps my work relies on do not work in Fedora 24, while run perfectly fine on Centos. So I'm stuck with it.

So far I've managed to run Steam from the container , but without gpu + opengl - I get "no direct opengl" error, thus no serious game starts. So the question is how to get those accessible from within container?

does this help at all?

Using GPU from a docker container?

i haven't looked into the subject before so this would be interesting if you do find a way to do it.

There is docker container for that purpose (running steam in non-debian distros without messing with the libraries) in the docker hub, and you can view the information about it here .

@nakamura - this is one of the containers I've tried , but I still haven't figured out howto get gpu+opengl working using it. I have tried posting on this conatiner's Github: 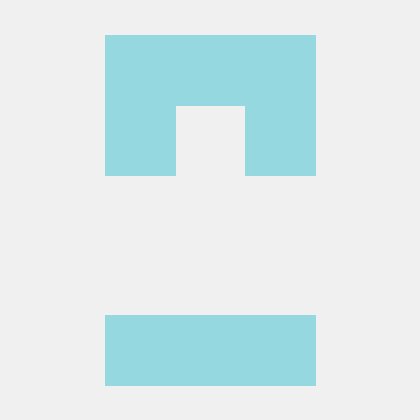 Docker will not work for this application. Unless you're trying to run servers in a container, you're SOL, for now.

@Indolent : I'm just curious - why? No ill intention on my side I'm just trying to understand and learn about Docker limitations . I've seen a couple of posts online from the folks that are apparently more into Docker than I am (which is not a feat by any means as I'm total noob when it comes to it

) that claim they managed to do it (and I'm not talking about server applications).

edit: BTW - here's video that seems to show it is doable:

edit2: ... and mind I'm not looking for portability of the image (which in most of the cases seems to be Docker hype). I'm looking for a way to run Steam (and related apps - yup, games

) even if it means it would run on my workstation only.

This might be an option, I am not sure: 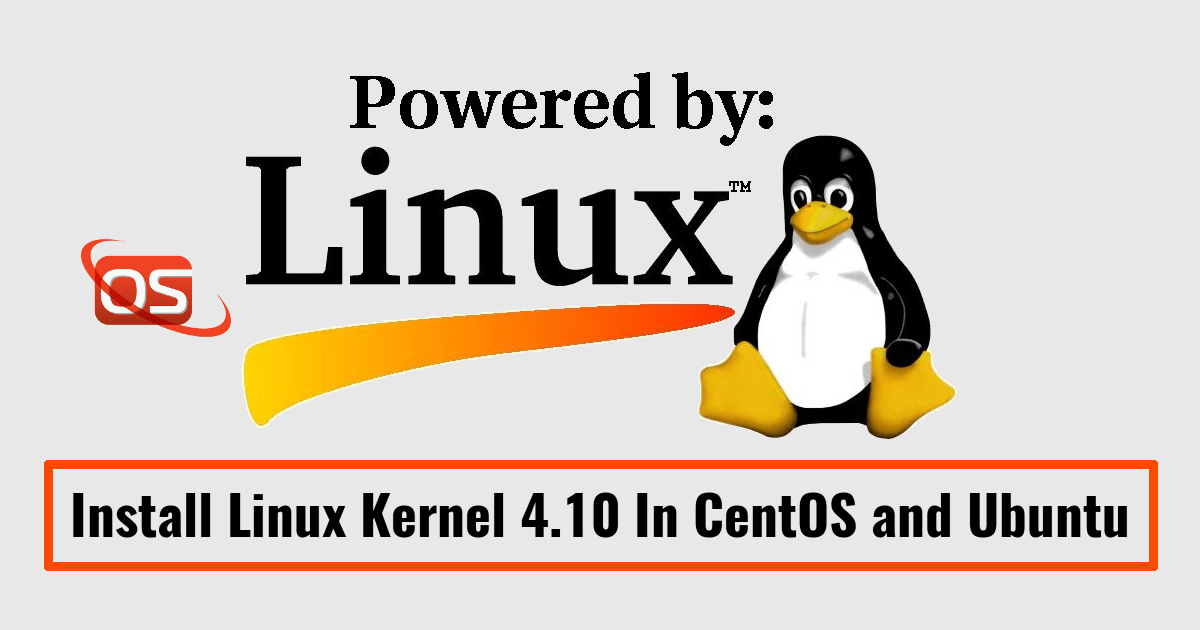 Linus Torvalds has announced the final release of Linux Kernel 4.10 yesterday. It comes with greater number of security features, improvements, bug fixes and new hardware support. After seven weeks of continuous development and a...


Updating the kernel gives you the latest features/drivers for your hardware and all that. I am not sure how this will interact with Steam, it may or may not help. Not something I've tested personally due to me staying really far away from CentOS as a workstation OS.

Generally CentOS/RHEL use old software but support it themselves due to it being what they deemed "stable". CentOS isn't really designed to be used as a workstation OS although it is an option.

thx Novasty, but I'm already on a mainline kernel

. THe problem with games on Centos is not related to kernel , but to some of the libaries being too old. I can get Steam working , but from the ones I've tested almost none of the fancier games work (for example: none of Feral ports ).
I'll repost from Steam as it quite well summarizes the situation I'm in :

. But there are some apps I need for my work. In theory they should work on any distro . Blackmagic Fusion is one such app. That's the theory. I can get it running on all major ones... with Nouveau. As soon as I install Nvidia proprietary Fusion crashes on start (and as mentioned - on my workstation). With CentOS it works. Really no clue what Blackmagic has screwed up.
Another thing is that it saves me a lot of email pushing with support staff of the 3d packages I use. Basically all 3d packages are tested against CentOS and it is listed as "supported" distro. THe problem is that when you try to report or get help when you find a problem as soon as you tell that you're on Fedora / Arch / Debian /Ubuntu etc the staff gets back with "sorry you're on unsupported distro, we can't help you" answer.
So while often Centos drives me nuts , mostly because of paper thin repos (at least if you're not using it to run a server - damn, I haven't had to compile as much from source on any other linux flavour) I'm kinda stuck with it for the time being (at least not until I find video and compositing app that works on other distro and does not suck, Blender is the closest, but it says something when 3d app is also the best choice for video/compositing on Linux).

Thus I'm trying to boost my Centos machine by getting a bit of gaming on it. But even this is a headache - almost none of the fancier titles work (haven't managed to start a single Feral port for example). Thus thought about Docker...

Have to admit there are moments I'm close to saying "screw it, I'm going back to Windows". But I have such workstation at work and I know the cons

I'm pretty sure someone more into Docker and Linux would sort it out - but at this point a way to configure it is beyond me...

Just wondering, would KVM be an option for your needs?

Virtual machine? Hmmm... Possibly - but there's one thing - GPU. Again I need a full GPU access in it. And the last time I've checked the only option I could find was pcie passthrough. Which needs additional graphic card and to make things worse requires you switch monitors, it does not work as a "window" in the system. In theory I could work out additional card, but the 2nd thing is quite a hassle.
I wonder - is there a way to make it work in a similar way to "windowed" Boxes, VBox etc? Even if the cost would be a tiny bit of input lag? I'm wondering mostly as I've seen some people launching VM on Amazon with Nvidia GPU and using those to edit videos. If that would be a possibility locally - wow, it would be stunning option. I could run a VM with some of the apps I quite miss on Linux - and set up my PC quite differently (and I'd probably ditch CentOS in favour of Fedora / OpenSUSE).