The Verge has a nice feature, all 7 stories here: 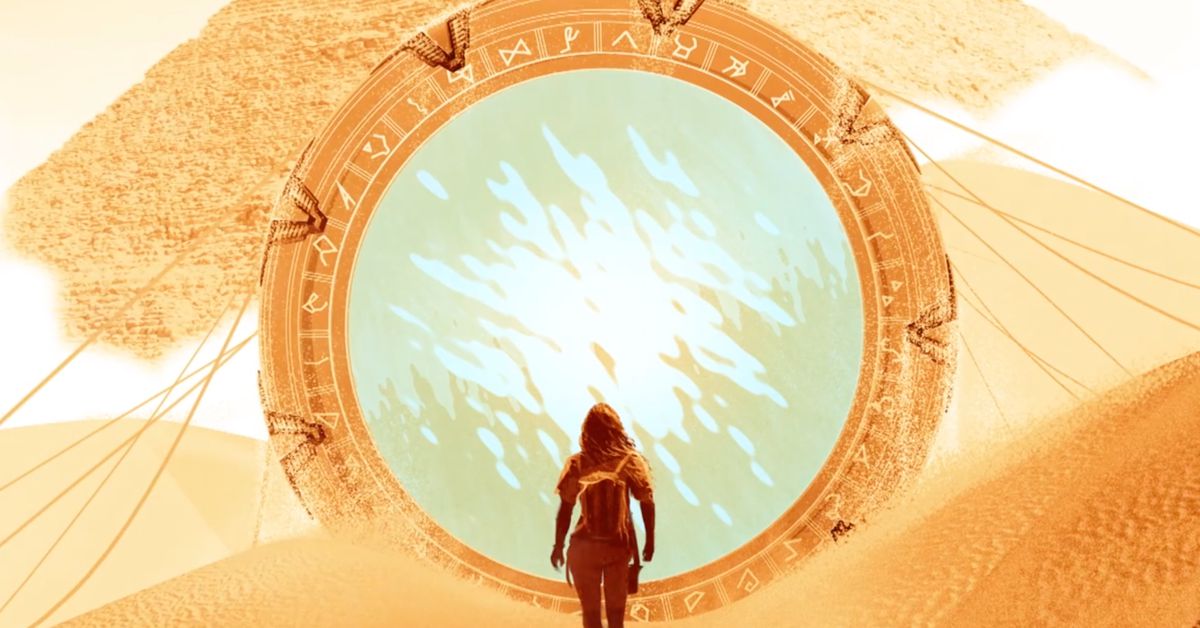 Stargate Origins: all the updates and trailers for the online prequel series

10 minute episodes. I guess they couldn’t get the backing for a movie. But hey there’s at least one nazi in it.

like all reboots/remakes… I fear for whats to come

Nothin’ to fear but fear itself. If its bad, we shall ignore it, if its good we shall rejoice! If its great it might get renewed.

I’m curious if this will simply ignore all the goodness of the various TV series like SG1? I suppose by doing a prequel, its one way to avoid some of that. I’m such a fan of SG1 that I would be very disappointed if they tried to remove all that brought to the story by saying that never happened.

This is a big reason I wasn’t terribly excited about the attempted movie.

Well, a reboot wouldn’t hurt as long as it involved the writers of SG1, since the original movie had a lot of plot-holes and bad writing the SG1 writers had to try and plug best they could. If they got a chance to reboot the whole thing from scratch we might actually have a chance of getting an even better show than SG1.

Not to say that would be an easy task, especially since there’s still the matter of finding the right cast. After all the acting cast will have to have the right chemistry, too.

Mind you there are also some things from the OG movie I’d have loved to see in the TV show. Mainly effects, I mean practical ones. The animatronic helmets for an example, or some of them excellently constructed miniature sets.

I’m glad Connor Trinneer is in it, He was my fav character from ST Enterprise.
Hope they don’t kill him in the first few minutes to save on payroll costs