SSDs which to choose

which one is the most reliable and fasted to choose from this list. Yes I know the Kingston SSD Now done the switch making them slower to the speeds of mechanical hard drives. it has to be from this picture below. The ssds will be used for general usage such as Microsoft Office and online browsing and buying 3 of them. 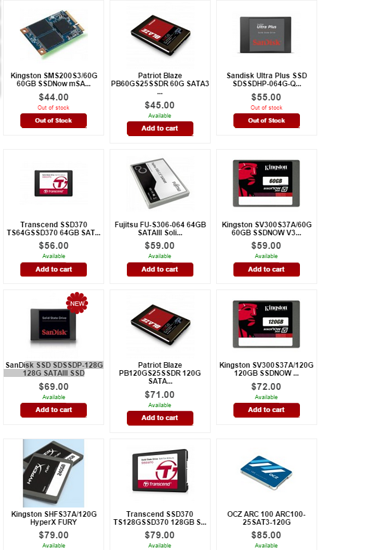 I have an intel 520 as my main drive and an evo 840 as my need-files-to-load-quickly drive and I have had zero problems with either. Except for the infamous update of the 840. I think you should just pick ones you like. They are all fast and fairly reliable by now.

i also have an intel 520 and a samsung 840 evo
after using both to boot from over the years, i can definitely say that the intel boots faster

Always used the Intel as main drive. That's interesting that the difference in boot times is noticable between the two. The 840 is no slouch. Did you remember to download and run their update to clean up the mess regarding old files? TBH I never even noticed it.

yea.
i first had the intel,
when i got the samsung i figured why not swap my installation to that
(it was about time for me to wipe windows anyhow, and i wanted to see the rapid mode)

the bootup on the intel, when windows has those 4 colors that fly together to form the logo at boot 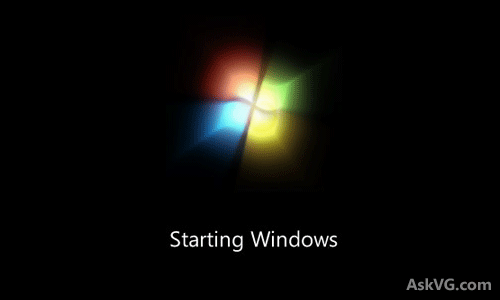 the intel drive would not even let those logo parts touch each-other before clicking over to the desktop
the samsung drive, the logo forms and pulsates once or twice before moving to the desktop

amongst other little things here and there , that only a power user would notice, the intel unite was indeed more snappy over all, when inside windows. even with out the rapid mode of samsung

in my experience, with windows 7 at least
a 120 gb drive will , after windows leave you with like 50 ish gb free MAYBE, depending on your systems amount ram
thats assuming you DONT over partition a few gb of freespace, (which is something ive always done, 5-10%)

you can reclaim the amount of space = to your installed ram, however, by disabling hibernation.
(again, assuming windows 7)

i will probably wait to make the change to a new platform for when i build a new pc.
there should be some pretty hot shit coming out in the next 4 or 5 years

I dontnhave either but I have heard good things about the Sandisk dives and the OCZ Arc is supposed to be good too.

Not on that list but I have a Samsung 850 Pro and it is great.

@KuramaKitsune I have installed both win 7 and 8.1 and after cleanup and customising the inastall ended up with less than 20gb total space used. You can slim them down a bit.

supposedly my intel says its slower, but i swear to god it boots faster