According to Hothardware, it is possible to see SSDs catch HDDs in terms of price per gig in the next few years. Would you guys like to use SSDs for storage, or would you still buy HDDs for any reason? SSDs tend to be more reliable, more shock (motion) resistant, more efficient, faster, and longer lasting. Archive grade kinds of SSDs are sure to be less fast and use more power than the current ones do, but I expect that they would still do better than HDDs. Anyont have any thoughts on this? Remember when it was considered a big deal when SSDs hit the $1/GB mark? That seems high now, but remember that some of the first SSDs to hit the market cost about $8/GB. Then, mainstream Solid State Drives crossed the $0.50/GB mark, and today, it's s...

HDD will probably still be used as long term storage since the methods for data recovery when the drive dies is fine tuned and as for flash storage, once the data is lost, its gone. Most SSD that do happen to fail may only have their controller fail and sometimes be able to recover the data .

http://pcpartpicker.com/part/seagate-internal-hard-drive-st1000dx001
I got this instead of both. Its great

For me personally, HDDs have no reason to exist once SSD prices catch up.

Edit:
HDDs may still be prefered by some people because of reports such as this: 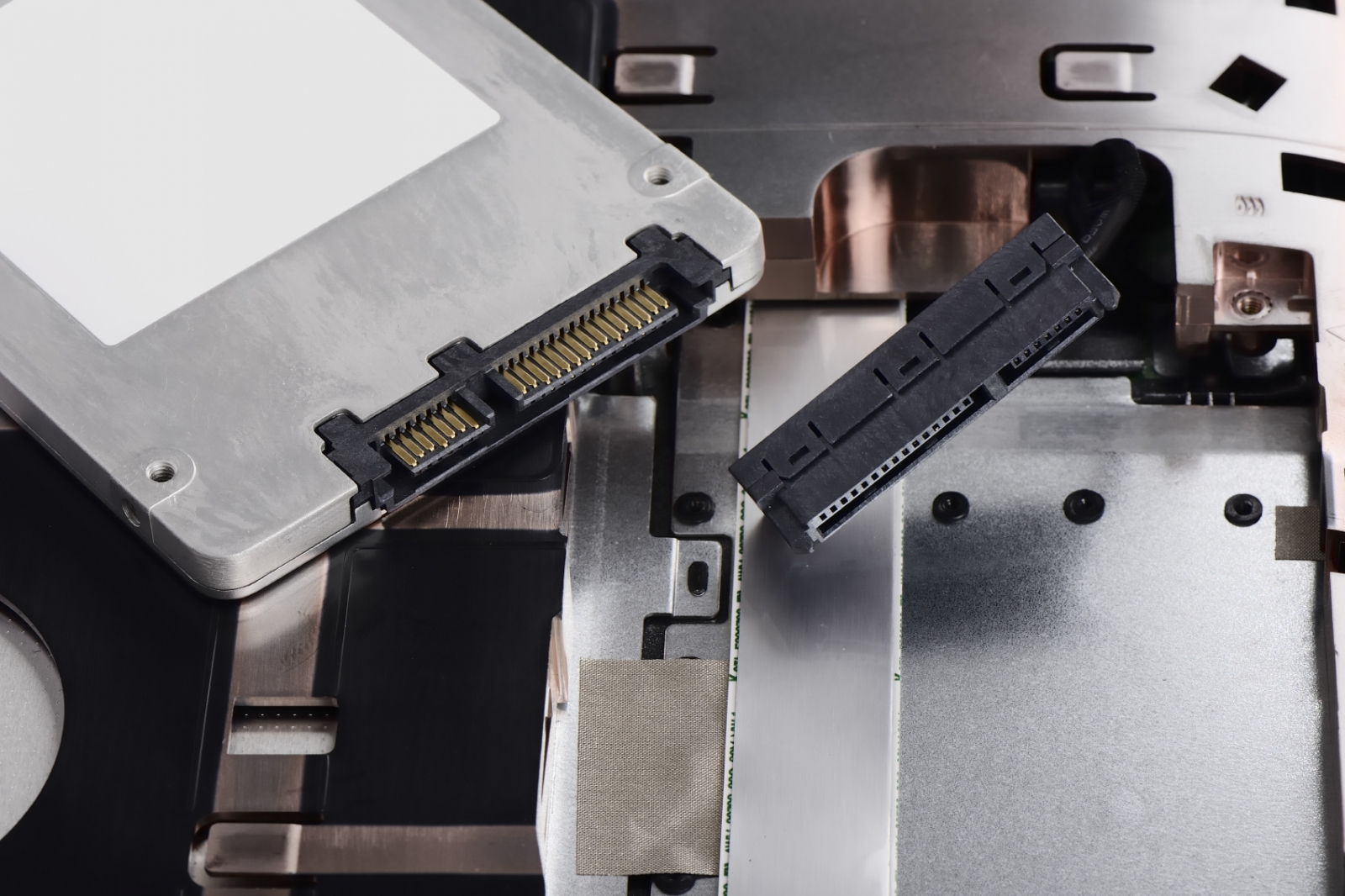 SSDs lose data if left without power for just 7 day...

Storage on Solid State Drives halves for every 5 degrees Celsius temperature increase where it is stored.

In a few years, not only will capacity have caught up, but the technology will have improved a lot. SSD's (or a derivative of them in the future) will be used for storage, make no mistake.

I could definitely see SSDs replacing HDDs for mainstream storage. It is already happening in laptops. And some industry server farms are starting to use SSDs to remove the vibrations. But there will always be a place for the massive long term storage of HDDs, tapes are still used a lot for of term back ups. In fact tapes are still the cheapest cost per gig, maybe over time HDDs will start to replace tapes as the super high density storage for when speed is not an issue.