SR-IOV on AMD - Does it Exist?

I have a 5700 XT and would like to move my Hackintosh install into a VM. Since I have an ITX case, I can’t have a 2nd graphics card. As for single-GPU passthrough, I’ve tried that but the GPU reset bug got in my way. Is there any way to run a properly 3D accelerated VM with an AMD GPU?

FWIW, AMD used to have mxGPU, now I think it’s all wrapped in their ROCm driver, but I’m not sure how everything ties together. I have an oVirt cluster with some VMs I would also like to GPU-Accelerate

Is there any way to run a properly 3D accelerated VM with an AMD GPU?

Yes, but only with a card that has SR-IOV enabled. Your 5700 XT does not have SR-IOV. MxGPU is an AMD marketing term for SR-IOV.

Here is a list of cards that I am aware of that support SR-IOV:

iirc these cards too:

I had AMD RX480 that had the same issue. I was using Windows 10. I had script that would disable the GPU before windows would shutdown. That would get around reset bug. However Windows 10 supports virtual gpu. Which would be key to get that to work. I have AMD 5700XT that card was mess with virtualization.

You’ll face the reset bug but yes it’s going to work with the vendor reset kernel module. You only need the vbios of the card and load it with qemu, disable the GPU with efifb=off as well as disable CSM in BIOS. But if you’ve done that everything “should” work.

I saw Craft Computings Jeff, attempt to work with SRIOV (at a much grander scale, mind you), making mention about applying the mxGPU element. Some things conked up his process [H/W relevant] – I’m sure he’ll host a followup video, on that [manic] build 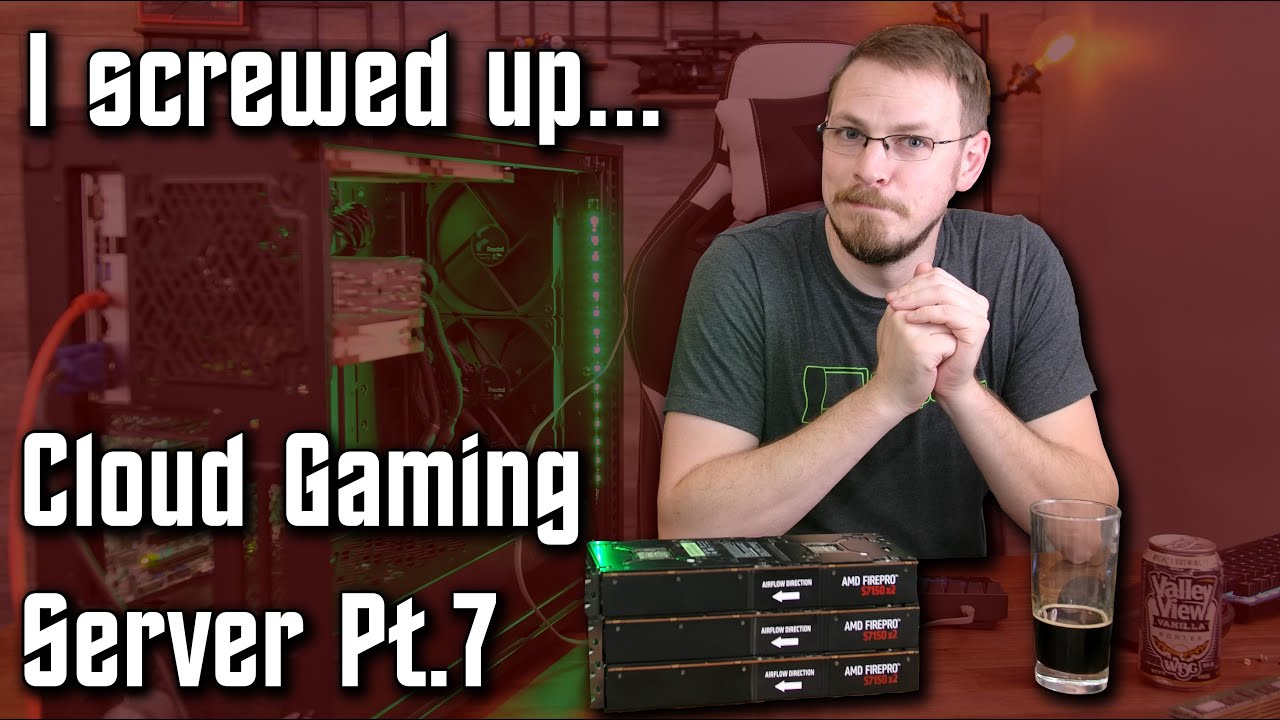