Does anyone know of any professional cards that within a reasonable budget that I could use between a few VM’s?

My end goal is to share it between my jellyfin vm for better hardware transcoding and my [email protected] for better gpu compute.

It would need to be limited to 1 slot in thickness due to it going into the 1U server ( ProLiant DL325 Gen10). I might be able to get away with a 2 slot but it would be choked.

I’m trying to steer towards the low end of things because there are no dedicated power cables besides the pice slot.

Or would it be better to get a thunderbolt dock as pass that through to the VM?

That’s nice but the power draw seems to be too high. I’m capped at the output of a single pcie slot so limit is 75 W

I was watching one of these on ebay and it went for £60. Box and unused;
AMD FirePro S9050 12GB Professional Workstation Server GPU Graphics Video Card
Note the S in it’s name, it’s for Server. The Workstation ones begin with W and can’t do what this does.

I don’t think it’s super powerful, probably like an HD 5970 but with massive RAM. The special thing is it does SR-IOV to allow it to be shared with several VMs as the graphics card.

I was considering putting it in my Proxmox but in the end I put a normal Radeon in and used IOMMU.

I was considering putting it in my Proxmox but in the end I put a normal Radeon in and used IOMMU.

I would do this but I can only fit 1 GPU. Currently, have at least 2 VM’s needing some GPU horsepower.

You need to patch in a PCIe 12v power cable in somewhere. A server PSU has plenty of power.

This is doable, but I’ve never done it. If you know of any good tutorials please share

My god I’m impressed with my own idea

I have an HD 5970 doing nothing and I’ve just figured out how to do pass through. This would allow me to run two VMs with GPUs. The HD 5970 actually shows up as two devices in Windows and Linux.

Oh hella, please let me know the results of your experiment. 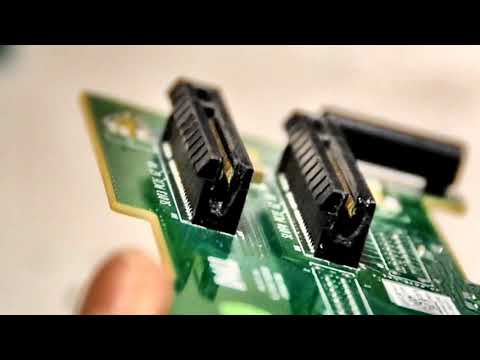 He shows how to get 12v power for the GPU in a server.

What is the hypervisor you are using?

I have an nVidia P2000 installed in a SuperMicro server with Server 2019 Hyper-V. I have that card passed to a guest Server 2019 running Remote Desktop Services. Works like a charm.

For actual SR-IOV, Nvidia does not have any options, so it is AMD only. AMD calls GPUs with SR-IOV MX-GPU.

Not to say that a dual GPU card can’t work, but that is not SR-IOV technically.

I am using Proxmox.

But maybe it would be cheaper to just get external GPU dock and then pass that though to the VM?

I thought the external GPU docks available are all thunderbolt? Does your server have thunderbolt? 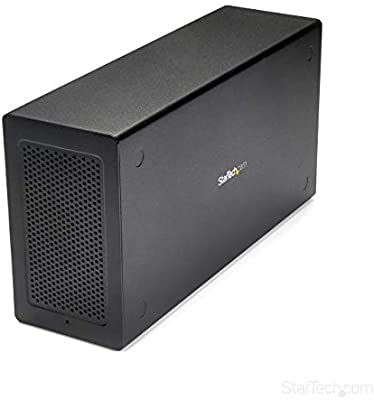 And stick on a shelf in my rack and pass that to the VM. 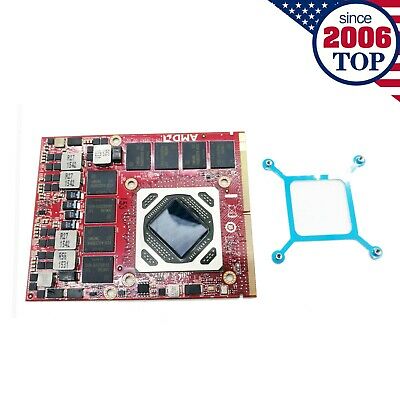 How would I cool that?