Hey y’all,
I just found out that geforce now is available to use in a chrome browsers, meaning geforce now can be run on Linux finally! The only problem is that nvidia checks your system hardware for an intel igpu hd600 or better. So this will not work on system an amd cpu, xeon, or a nice cpu from 5 years ago. So, is there a ways to send a different gpu id webgl data in my browser. Kameleo seems to be a windows only application…

The web version officially only supports Chromebooks. You can spoof your user agent to make it work on other devices: 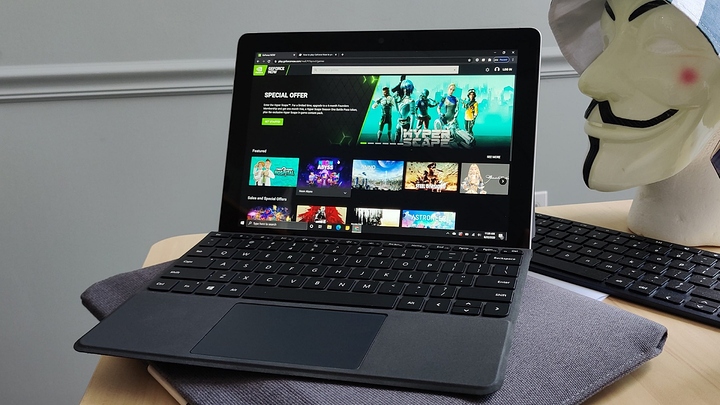 Play GeForce Now in your browser, no Chromebook needed

Earlier this week, NVIDIA dropped a bomb on the gaming world by releasing the web-based version of GeForce Now. Much to the surprise of many, the service that lets you bring your games with you didn't arrive for browsers of any flavor. Instead,...

I don’t think the hardware has anything to do with it. My crappy laptop makes it past nvidia’s “compatibility check” just fine.

THANK YOU, these instructions worked on my desktop with machine s one with an r7 370, and old laptop with an HD2000!