Apparently crApple has done what crApple does, inadequately engineered shit sold at massive markups. Now their flagship i9 is throttling not due to CPU thermals… instead overworked VRM. Sure the CPU thermals suck balls but the VRM is bad, can’t handle the load. If you do your own work around you get better performance. So what will it be this time? Holding the Macbook wrong? Using it for doing well, stuff? Intel gave us shit and this is all Intel’s fault? Louis Rossman gives more good news, apparently the last gasp at getting data off a dead motherboard… has gone away:

crApple comes out with a fix: 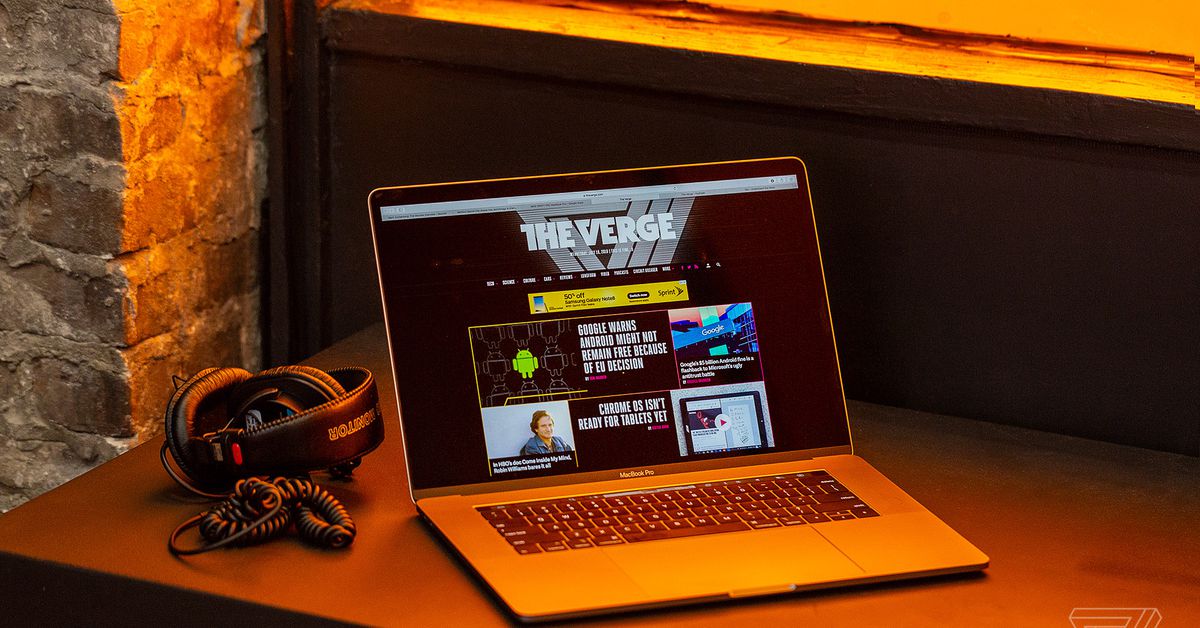 How many "gates" can one laptop have?

Utterly asinine, supposedly it was a “missing digital key” that created the problem. Not substandard cooling.

This a product that costs as much as decent to ermagerd road bike. A product that is more expensive that most desktops at the cheap range and blows a massive build fully loaded desktop out of the water at the very top… and crApple can’t get it right nor can they even tell the truth.

You seem angry. Show me where Apple touched you?

As someone who used to love apple during the early 90’s (system 6 days) it does make me a little sad whenever I see this crap.

So apparently there’s a patch that fixes it out today.

everyone here knows that a “software fix” isnt a fix right?

On a tangent; I don’t look forward to when people will begin to turn up with systems that aren’t booting for whatever reason but they have family photos or business documents on the drive. Which is now soldered to the motherboard.

That the earlier models have ridiculously overpriced drives is an issue that pales in comparison. I must say the displays are awesome though…

Combining an Intel Core i9 CPU and a high end Vega GPU inside a small chassis and weak VRM, that’s a perfect storm right there.

And yeah, I don’t buy the “missing digital key” from Apple. The reason why their machine is throttling in heat is simple, their machines are unnaturally thin, when you make a machine so thin, your cooling is extremely limited. There is no cooling unit you can make good enough to cool some of those laptops off.

So apparently running at barely base is just fine… its fine. Slowest i9 laptop out there but its fine. The power “fix” still leaves that thing throttling up its ass and the VRM issue has not been addressed. I’m curious if anywhere here could tell the difference between 43 and 45 DBA’s under load. If I’m spending that much for a laptop I really want something that will actually perform for the amount of money I have spent.

So basically it seems that Apple is going to get sued again.

And as Drew said about the thinnes of the laptop, why would you put a core i9 in it? And why would you buy it, knowing that the cooling will not be able to keep up with the i9 due to the lack of laptop depth.

No, different software which now means it isn’t throttling below base clock. Which was the original major complaint.

Apple are kinda fucked here because they limited themselves to 100 watts of AC power due to using USB type C only for power supply. So VRMs are probably irrelevant, they’re only going to have 100 watts power budget for CPU+GPU.

Is that how that works in this case? I thought the USB standard covered charging where 100w is nice. But the macbook could still be running on battery thus able to work at a higher wattage? Thought if that is that case charging would still result in the laptop dying or at least losing battery while plugged in, just at a slower pace. I would imagine you are right, just looking for potential loopholes.

Either way it is not a well engineered piece.

Is that how that works in this case? I thought the USB standard covered charging where 100w is nice. But the macbook could still be running on battery thus able to work at a higher wattage?

You won’t be able to do that for long, so i very much doubt apple would do that.

That joke made my day, it was almost as funny as their business.