I'm planning on buying this large piece of sound-dampening foam and cutting it to size. Here's what it i: http://www.ebay.ca/itm/Acoustic-Soundproof-Sound-Stop-Absorption-Pyramid-Studio-Foam-Sponge-Black-L4B-/172081844604?hash=item2810e0917c:g:LzcAAOSwXshWqyqi

If I were to cut that to the right size and place it inside my desktop server (such as near the HDD's), will it make my server a lot quieter, or not really affect it at all? Would I be better off with this: http://www.ebay.ca/itm/SilverStone-Silent-Foam-SF01-Sound-Dampening-Acoustic-EP0M-Foam-Material-Black-/201079205727?hash=item2ed1412f5f:g:Zt4AAOxyoeBSBTgz

I doubt the thin slices of sound dampening foam will work as well as the pyramid, but i dunno. Which would work better?

P.S: My server is a Z400, and I would put the foam near the HDD cage and near all fans, and cover unused exhaust holes.

I highly doubt that cutting the pyramid foam to place inside your case would work... That stuff works on the principle that it absorbs some noise but also redirects what it cant absorb thus dissipating the noise in the room. It would work better if you put the case inside a box lined with the foam (but then there's no airflow...). I'd go with the SilverStone stuff because it is much like the sound dampening stuff you'd find included in some cases (i.e. Define R5).

I use both I like the pyramid stuff I think it works much better just get some 3m spray glue and its go time, ThatBootsGuy is correct that the pyramid foam redirects noise so make sure you place it intelligently. That is place the foam so that it refracts onto other foam, thus deading the noise. 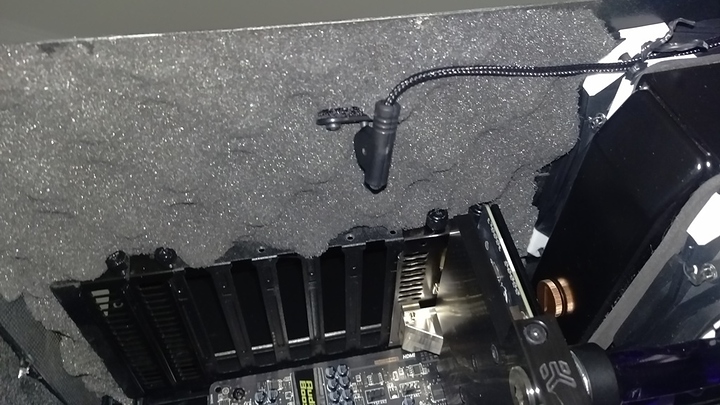 The Silverstone stuff is also a good product; it looks good it's easy to cut and install, it has its own adhesive backing, but it's not as dense as some of the other stuff nor as thick. What I will say for the Silverstone foam is that they give you your monies worth one pack really can cover a mid tower. 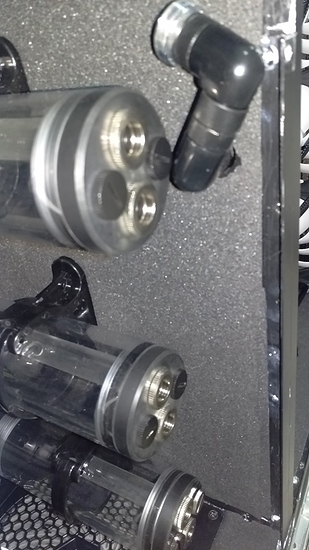 As far as making your server quieter it will help, loud fans and components will just be muffled not silenced

Try buying this stuff from Performance PC
http://www.performance-pcs.com/silverstone-accessories/silverstone-sound-insulation-foam-black.html
half price!!!?!?!

BaconLord is in canada i'm guessing... so its only like $1 cheaper at performance pc