Hey guys i got a crap load of parts to unload again. I’m located in Ohio USA please bear this in mind when inquiring. all prices are listed before shipping, you will pay asking price plus shipping, I will use USPS for most everything as these are small items and I will use flat rate boxes when possible. Due to the sheer volume I am dealing with trips to ship these will be made once a week starting next Monday (2/18/2019). Everything is in like new condition, heck a lot of it is still sealed. if you must know the condition of a specific item i will investigate further upon request anything sealed will remain sealed but it is all working and all there. If i missed any details feel free to ask.

'MSRP' is based on lowest current selling price. feel free to research yourself i encourage it. Make offers i got this shit for free worst I will say is no. 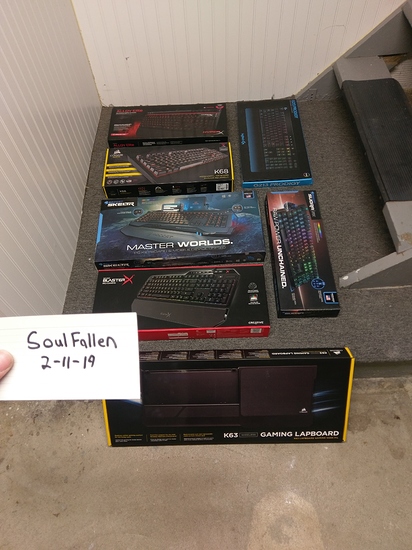 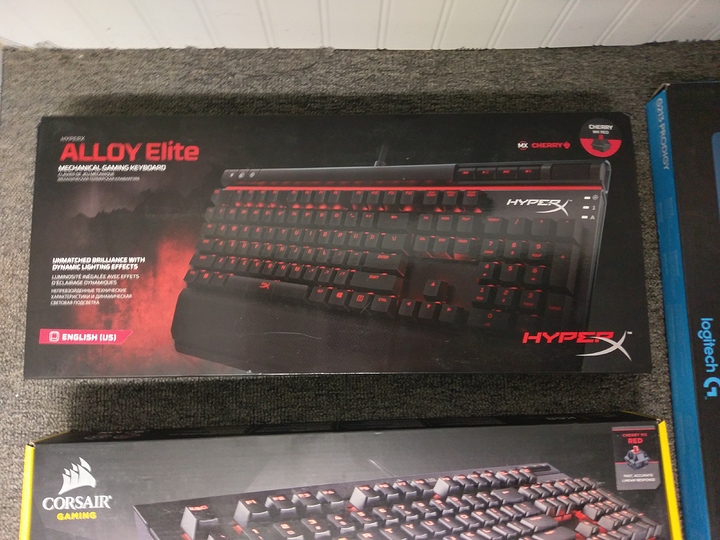 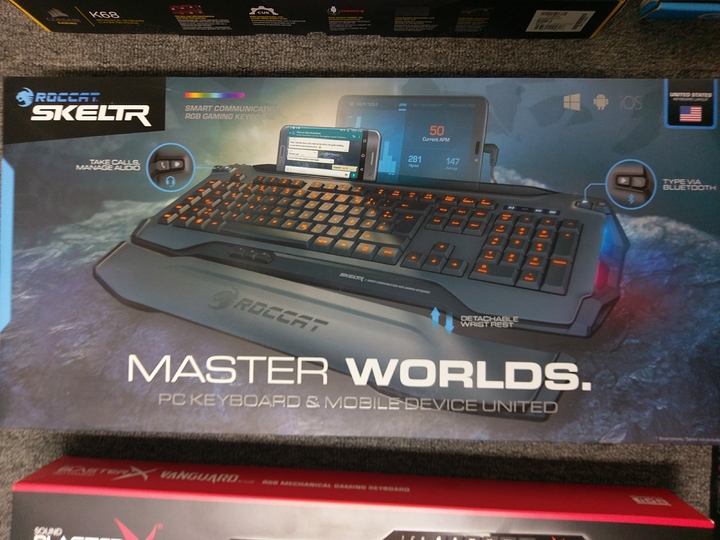 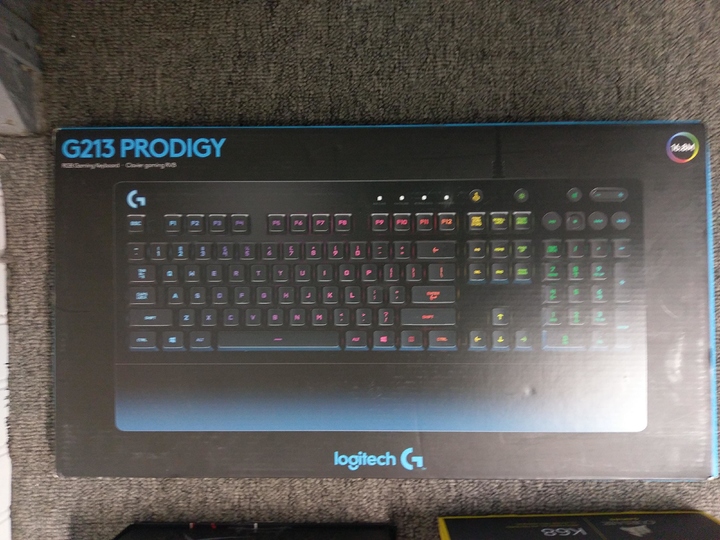 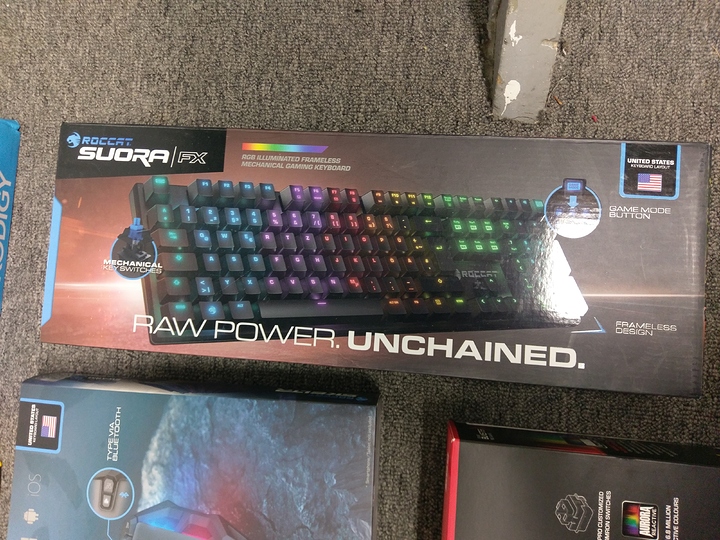 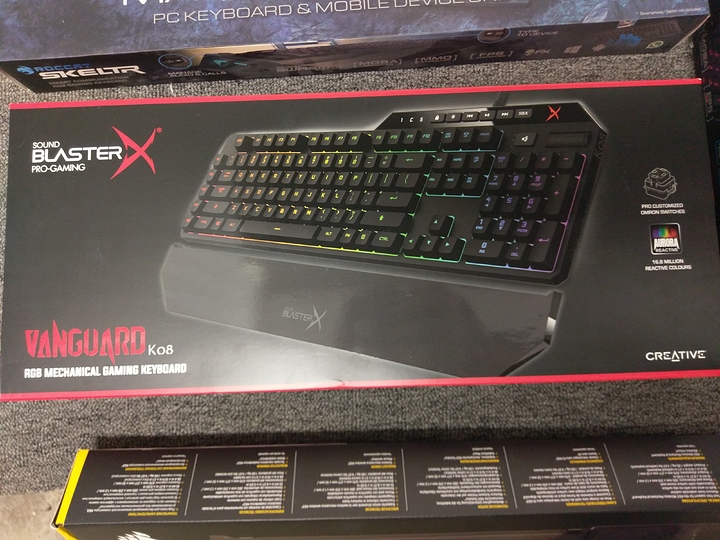 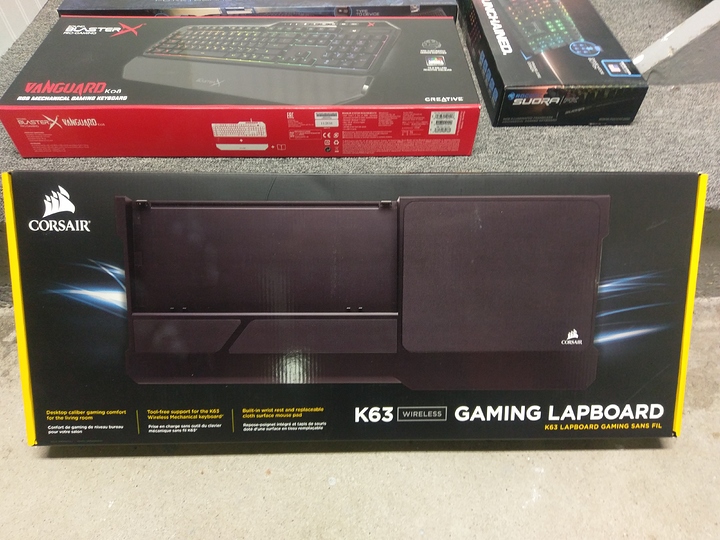 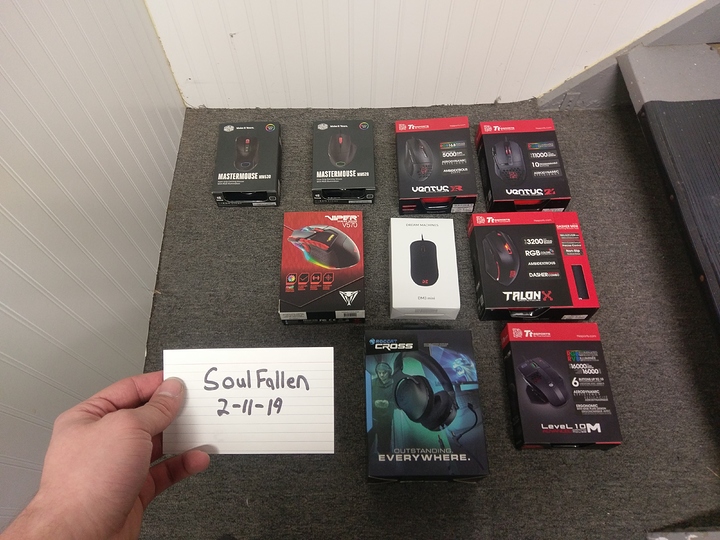 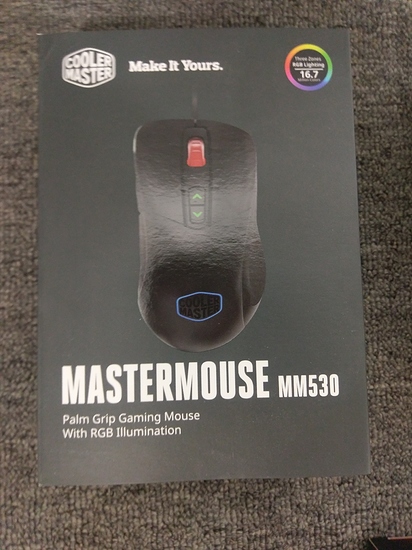 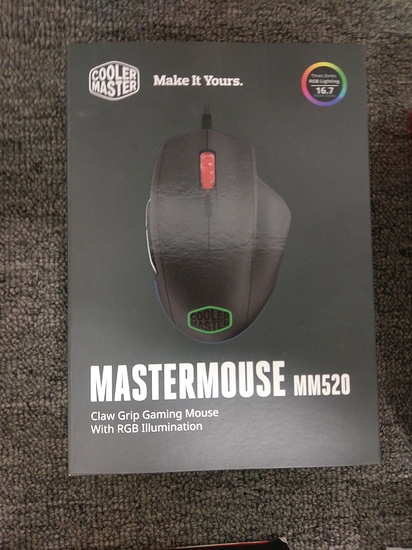 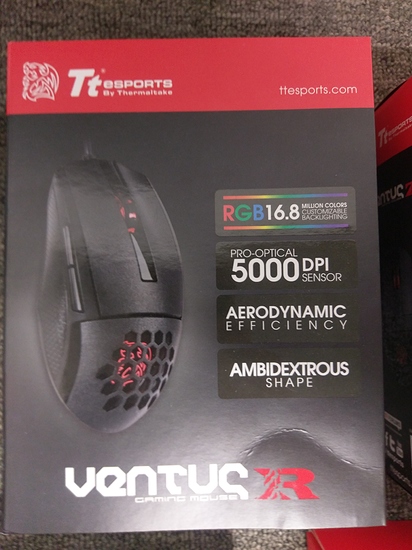 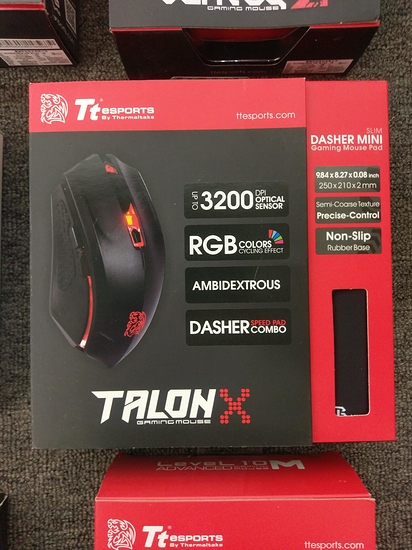 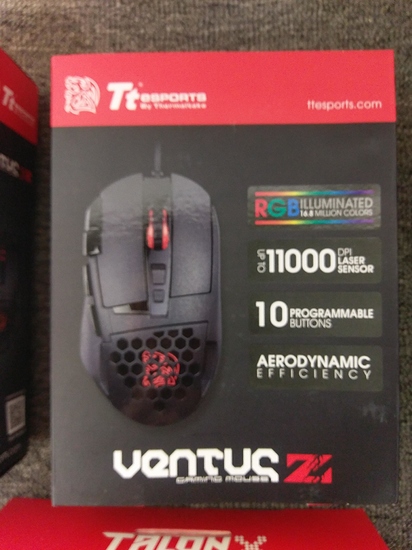 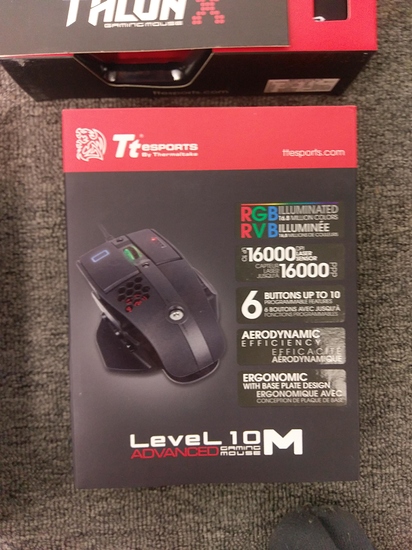 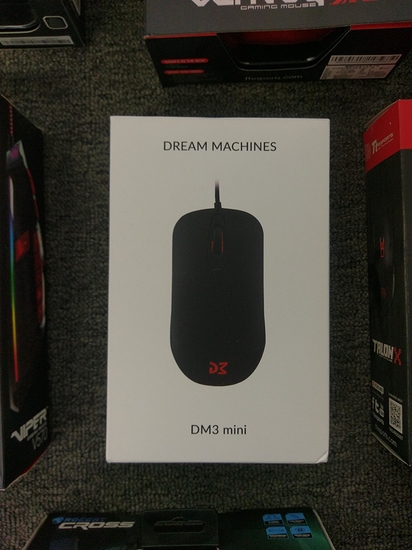 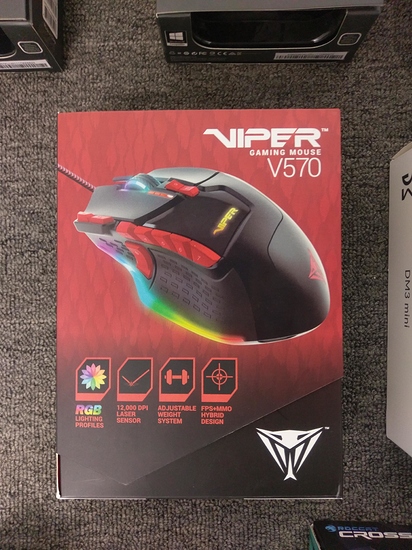 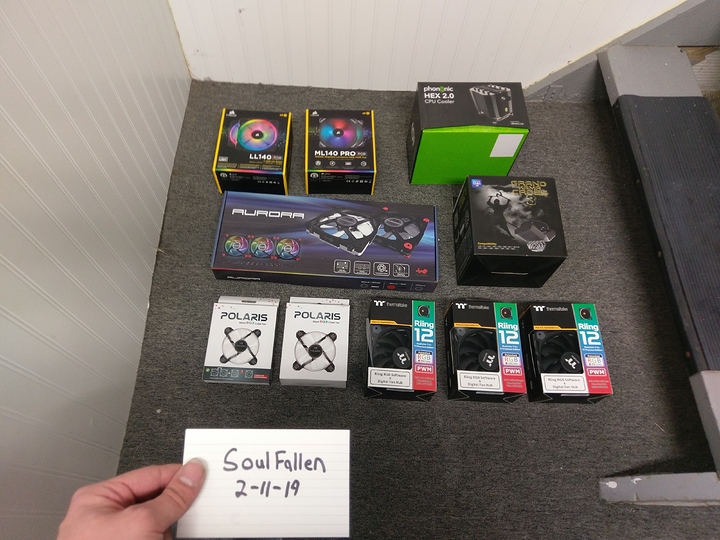 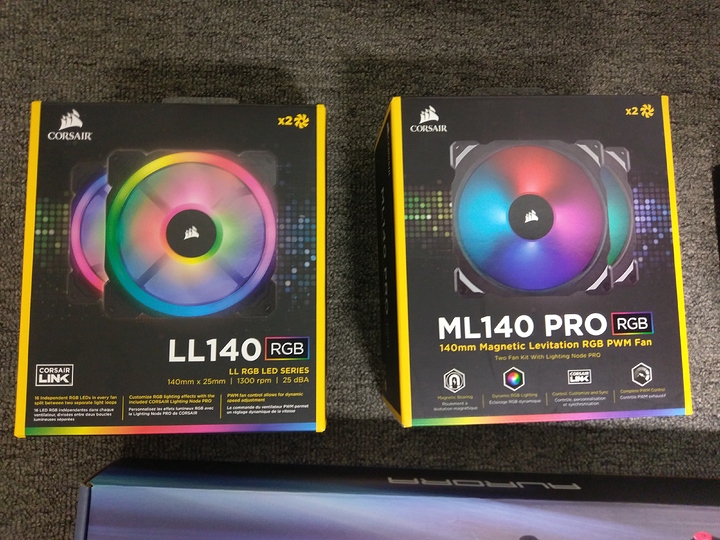 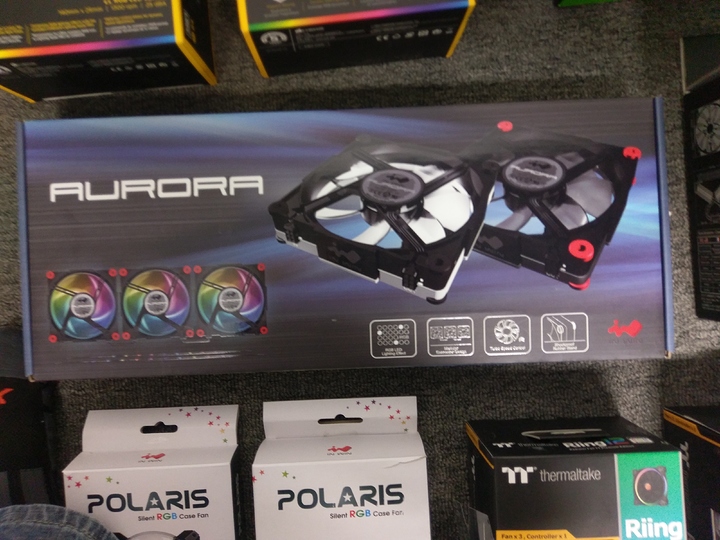 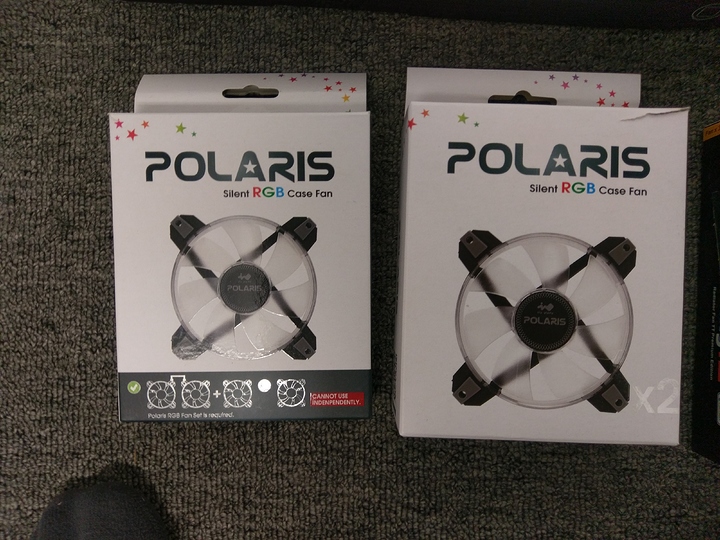 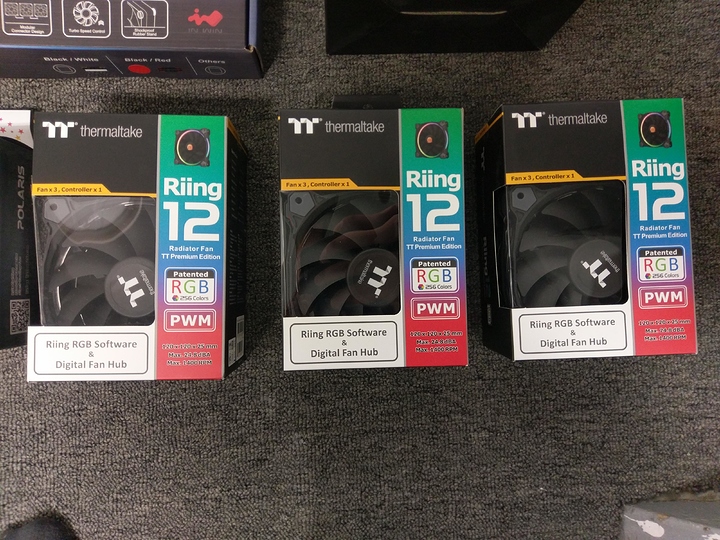 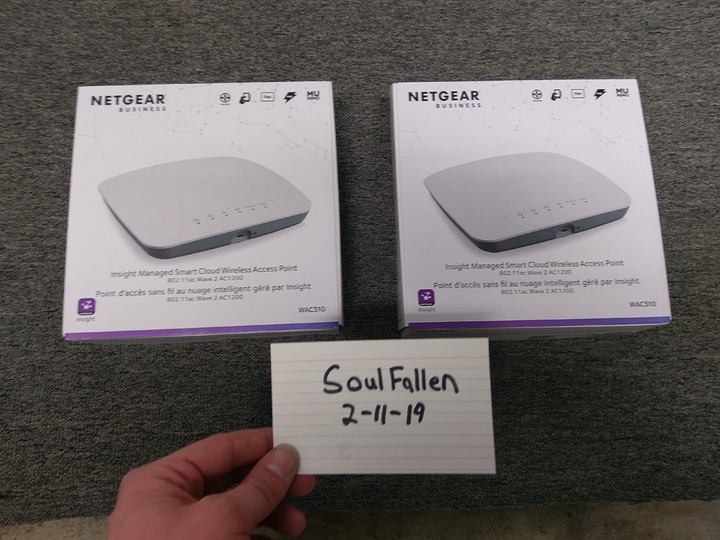 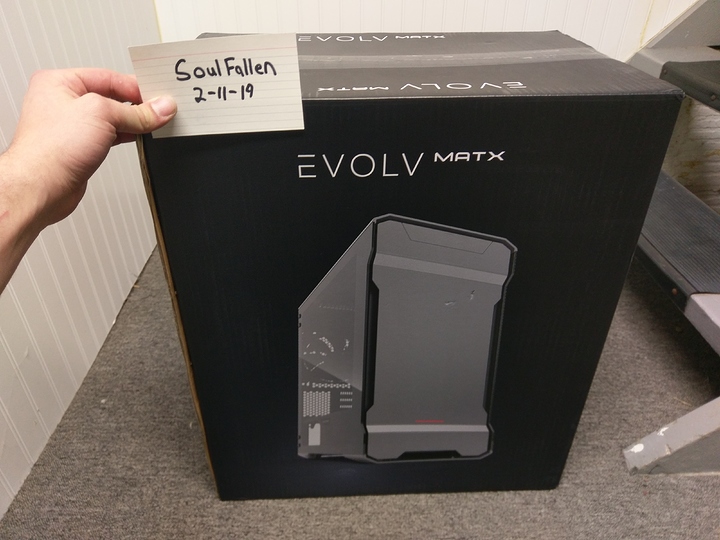 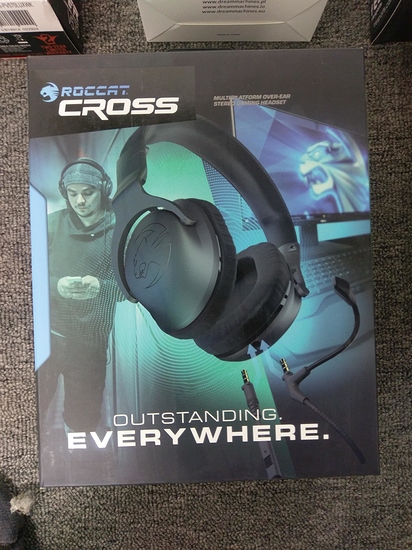 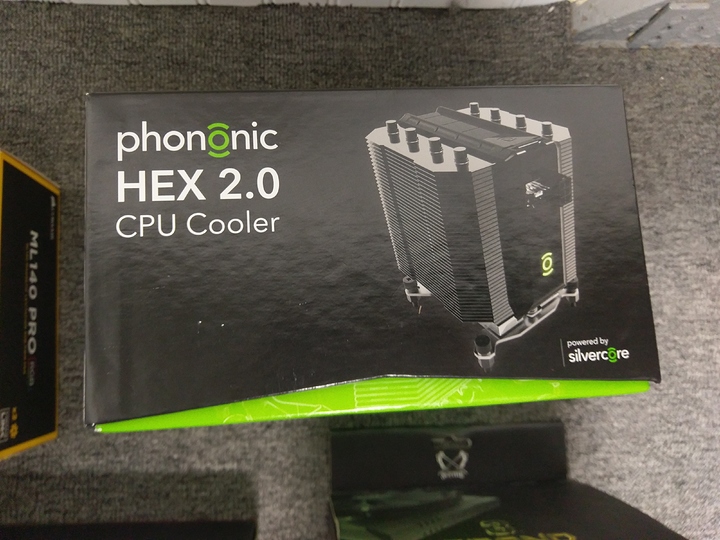 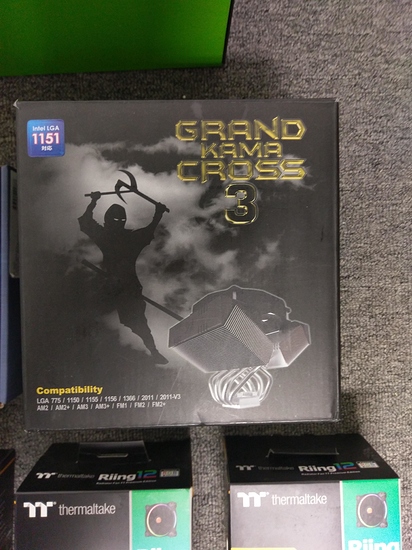 Thanks for browswing i’m gonna go pass out on the floor or something this listing took 2.5 hours to make.

previous thread as proof I have a good selling history.
https://forum.level1techs.com/t/wts-truckload-of-cases-blowout-sale-just-an-inwin-509-left/133305/44

All Inwin Brand fans have been sold. Thanks @behindthetimesgamer

Also, by this weekend I will begin listing items through other mediums (craigslist, ebay, etc) so if you’re thinking about grabbing something the sooner the better!

Yes, Paypal is my preferred method of receiving payment. I prefer recieving payment as ‘friends and family’ t avoid fees but it is not compulsory, as it would void your buyer protections.

Bump. Still been too lazy to list this stuff on ebay/craigslist.

Just listed this stuff on Craigslist.