I switched to Cinnamon instead of i3 for a while, and recently I've been having trouble with some Cinnamon/GTK themes. I like Cinnamon, but the theming support is horrendus.

My problem is that when I use some GTK themes, the padding and buttons around some menus and options are missing, and highlighting text can be weird at times (although for some reason, this isn't a consistent problem). I know some CSS, so I don't have a problem editing the GTK's CSS files, I'm just not sure what tags I need to edit.

The themes that I run across this problem with are (so far) Arc, Mint-Y (based on Arc, built for Cinnamon, strange that it doesn't work), FlatStudio, and Windows 10 Light from Gnome-look.org.

The default Adiwata theme and the Maia themes that come with Manjaro work, and Paper almost works except it has a white line on the left side of my screen. 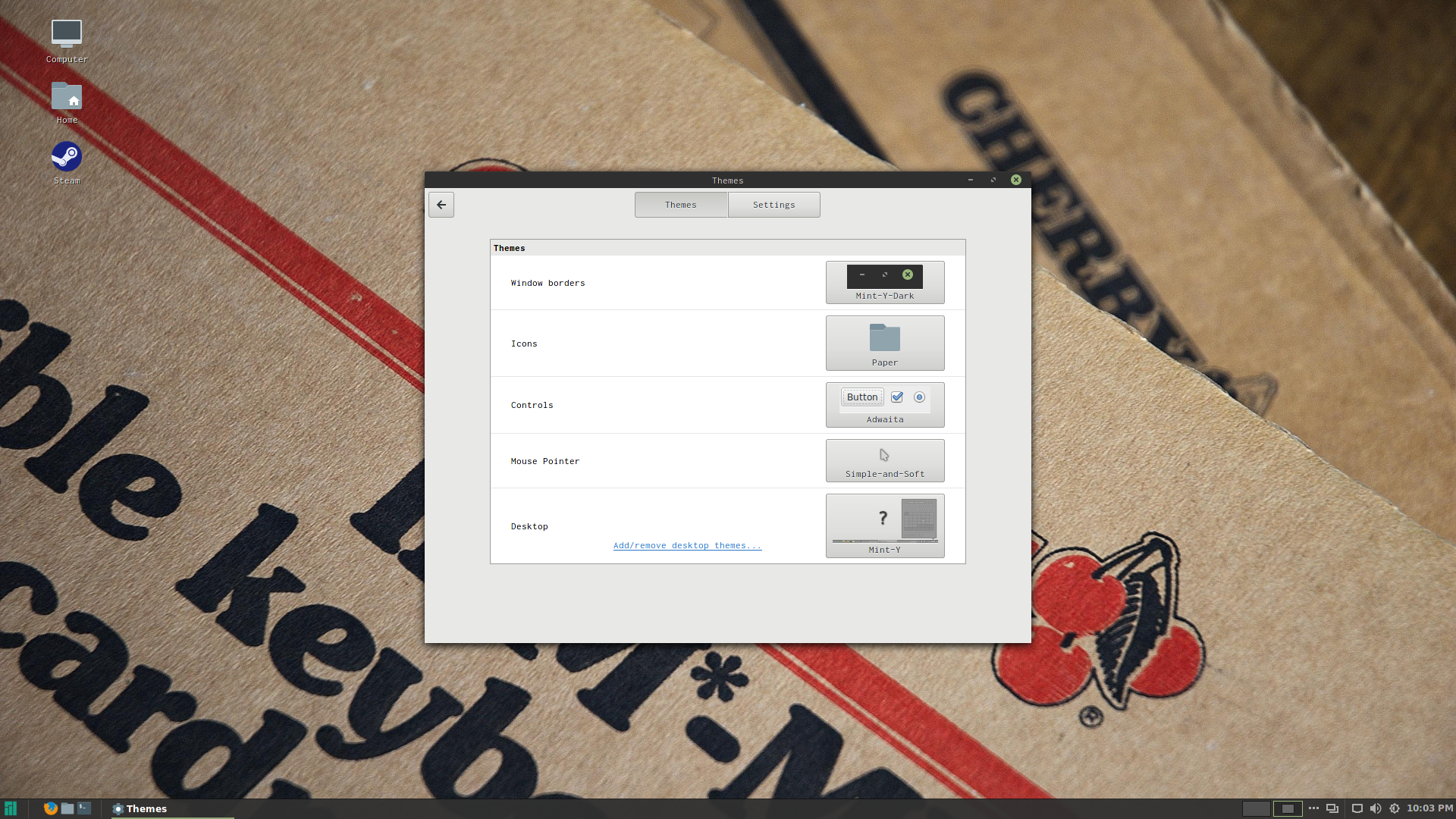 Notice here, using Adiwata, that the buttons at the top are normal looking. 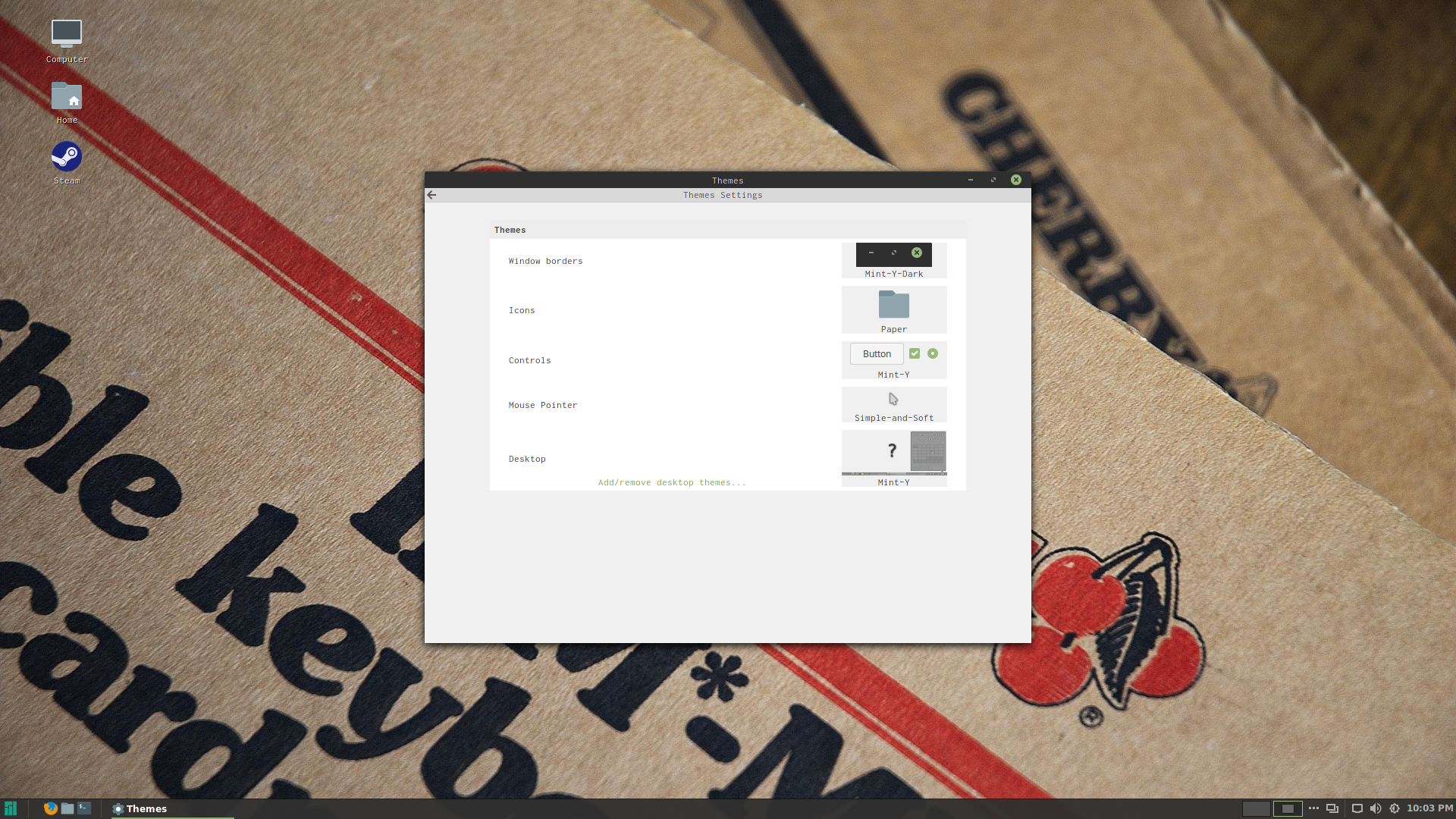 Now look at those same buttons using Mint-Y, they are just text, with no padding and no actual button shape or highlighting 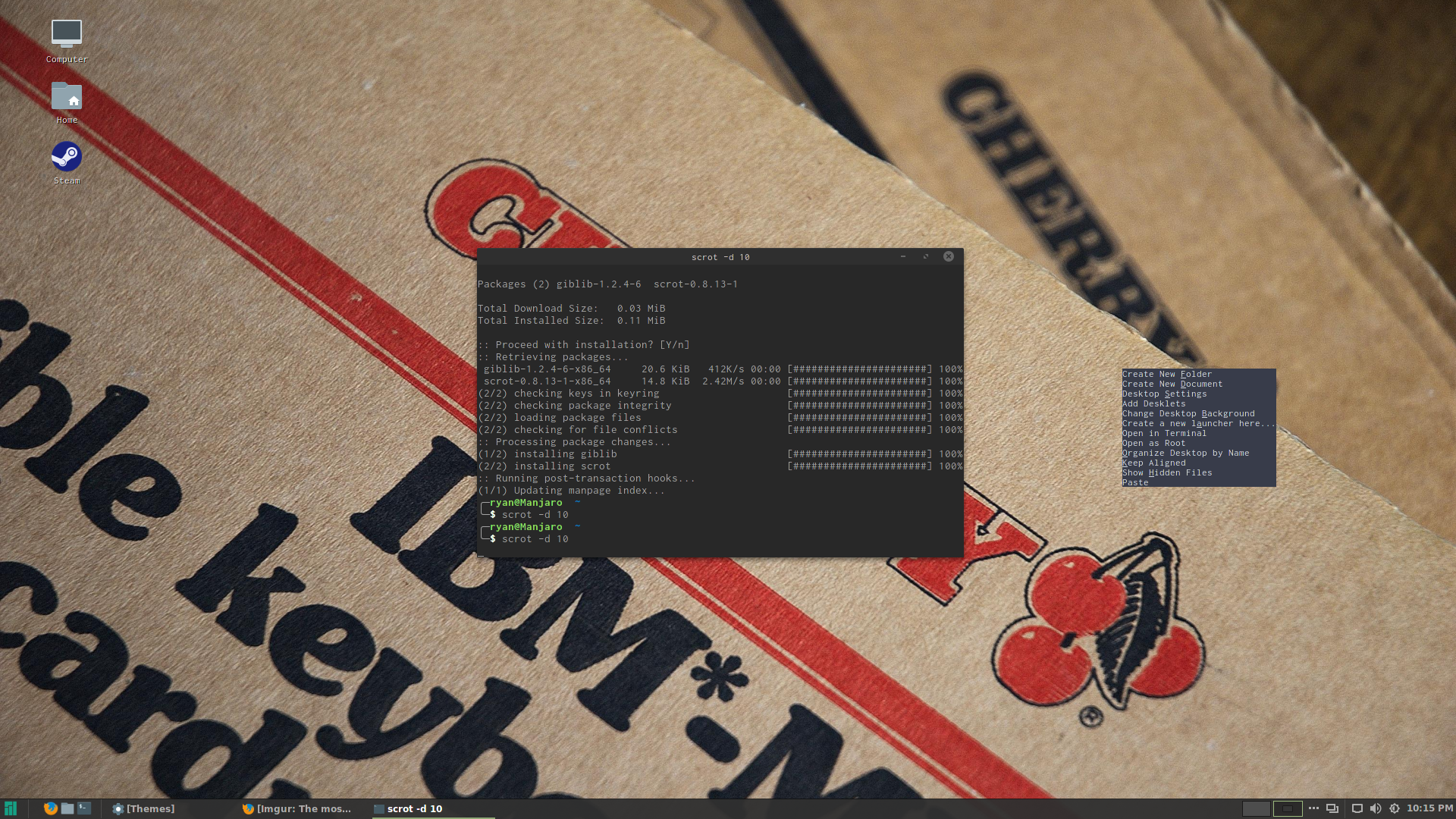 Here, using the Arc theme, the items in the contet menu have no padding, no structure, and the items that expand have no arrows, nor do the options that should have checkboxes have checkboxes. 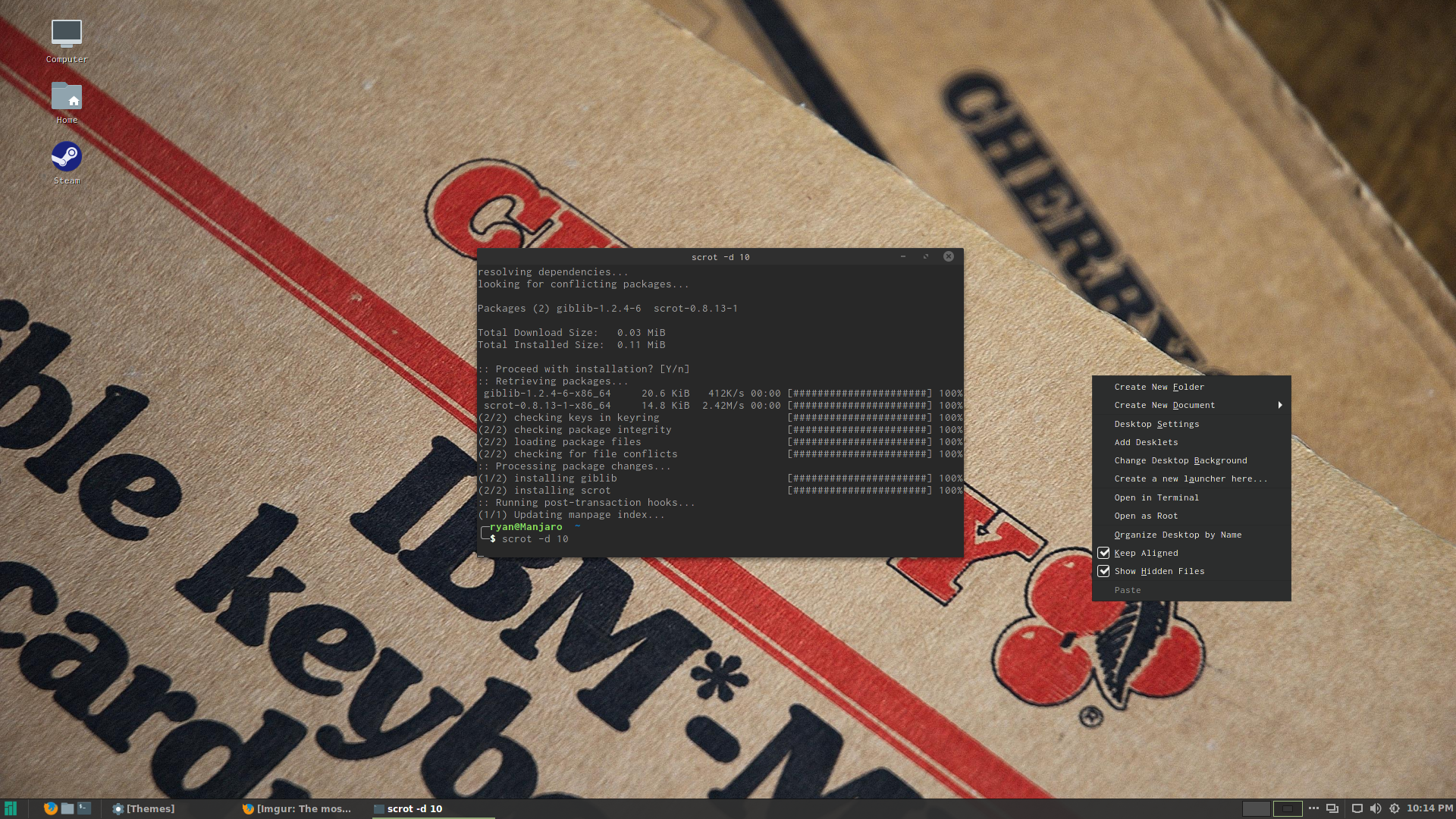 Here, using the Maia theme, the options look totally normal, and all the icons and such are in the correct places.

Any tips would be appreciated. Just one thing I thought I should mention, this is only a problem when I change the Controls option in the menu, but is unaffected by the Window Borders, Icon theme, or Desktop theme. This shouldn't really be a problem, but this option apparently changes the entire GTK theme.

Did you update to GTK 3.20? If so all previous themes are broken and need to be fixed. Contact the author.

I believe I did, but the strange part is that I'm running Manjaro CInnamon on both my laptop and desktop (so they should ideally be on the same version), and I have no problem with the Arc theme on my laptop. I haven't tried installing any other themes on the laptop though, so I'll try that and see if I run into the same problem

Strange, check if your other computer has been updated to GTK 3.20. If the theme is actively maintained you can contact the author to report the issue.

Both computers are on GTK 3.20.6-1, and both are using the Arc theme straight from the repository (gtk-theme-arc). I tried the Windows 10 theme and the Mint-Y theme on my laptop and they were both borked, so I suppose it might be a GTK 3.20 problem, however you would think that Mint-Y wouldn't have a problem with it, considering that it was built for Cinnmon 3. I'm genuinely confused

That is indeed strange. Post an issue here: https://github.com/linuxmint/mint-y-theme

Edit 2: I see you're on arch. As stated in the link above the theme is based on GTK 3.18 so it needs patching either from the original author or from the aur maintainer. Since Mint is on GTK 3.18 don't expect a quick fix from them.

I ended up using a different package for Arc (arc-themes vs gtk-theme-arc) and it is now working. I'll just have to wait for the Mint-Y theme I guess.