When the WAV file is opened in each of these media players, the media players will show artwork that has been deleted. The origin of the artwork that no longer exists came from pasting the album artwork in Windows Media Player to an album cover tile spot for that WAV file.

With some media players, they will search in the folder for an image file that either looks like the media file name but with an image file extension or they look for a folder in the directory that contains images.

With some media players, they will search in the folder for an image file that either looks like the media file name but with an image file extension or they look for a folder in the directory that contains images.

How would I reach that directory?

Check where the media player is installed. 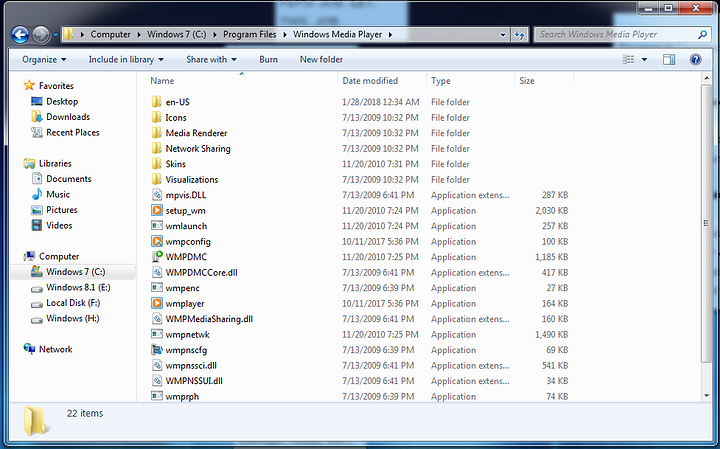 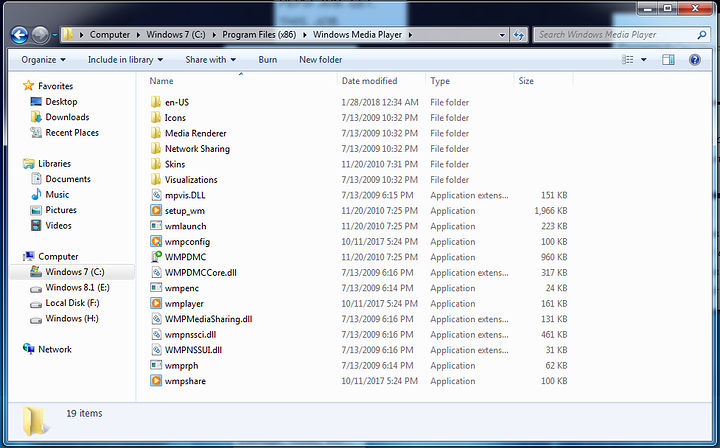 It doesn’t seem like it would point to where the Media Players would be installed since it’s affecting what seems to be all of them.

I don’t know what to say then. I don’t really muck with WAVs and I don’t have any that have metadata. I also don’t use MS Windows at home so I can’t really test that for you.

Usually when moving something produces a different behavior, it implies that there was a link somewhere or something was being cached.

I’ll leave this here as well since I’ve come across weird issues like this when trying to get code working.

Refreshing the desktop by right clicking on the desktop and selecting refresh did not work either.

Think I just found the source of the issue. I’ll post soon. This issue has been driving me nuts. Looks like a tricky one as well.

Okay so upon downloading a rar file, and opening the rar file in Winrar, I noticed that when going into the “…” folder, it would bring me to Desktop, but strangely, it is showing 2 image files that do not appear to be there at all. Even when “show hidden files and folders” is selected, the files still do not appear. And when I open both files, they are the images of the album artwork. So I assume that this is it!

So the question comes down to, how on Earth can I delete these 2 files?

(The 2 image files I’m talking about are “AlbumArtSmall.jpg” and “Folder.jpg”) 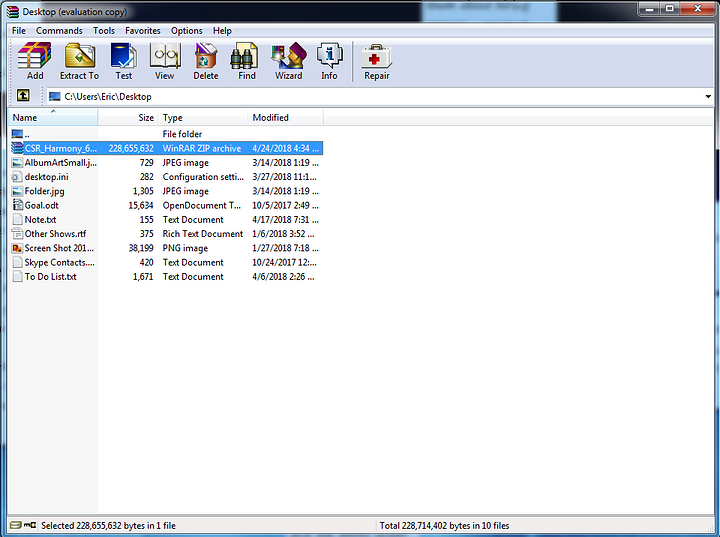 I think I got it.

I don’t have the original WAV files anymore since I switched to FLAC, but if required, I can obtain them again to test to be sure. I tested with other files/codecs that were having the issue, and it appears that these two files were to blame.

I deleted these files, ironically just by using Winrar. Simply right clicking on the files and selecting “Delete files”. I would manually delete them in Windows explorer, but they simply do not appear, no matter what I do.

Once the files finally landed up in the Recycle bin, I had to see the properties characteristics to know a little bit more of what I was dealing with. The attributes section says: “Hidden”, and “Archive”, but that’s about it. Even when the files are moved out of the Recycle Bin to a new folder, they still will not appear in Windows Explorer, even with “Show Hidden Files and Folders” on.

edit- Obtained a WAV file, and tested to be sure. Looks like this was indeed the cause/root of the issue!

Looks like you were right. I did more testing and it looks like Windows Media Player fetches/grabs/etc… media artwork from the internet and just places it in the same directory as the audio files by default.

I’m still doing more testing. I have to clean up my entire audio library now that I figured out what has been going on a bit. (Default settings for Windows Media Player automatically fetching the data in this way. )