I installed Ubuntu 14.04.3 LTS with GNOME Shell 3.10.4 a couple of days ago. I have been following Wendell's video on TekLinux to install this system. I just have sort of a noob question about adding PPA's to the system.

I found this source for Nvidia PPA's - https://launchpad.net/~graphics-drivers/+archive/ubuntu/ppa

Is this the correct place to obtain drivers? On the webpage it says: "You can update your system with unsupported packages from this untrusted PPA by adding ppa:graphics-drivers/ppa to your system's Software Sources."

The two words that spook me are unsupported and untrusted. Does this just mean that the official ubuntu devs haven't supported or acknowledged this ppa yet?

I would go for this ppa from webupd8, they offer proprietary drivers. 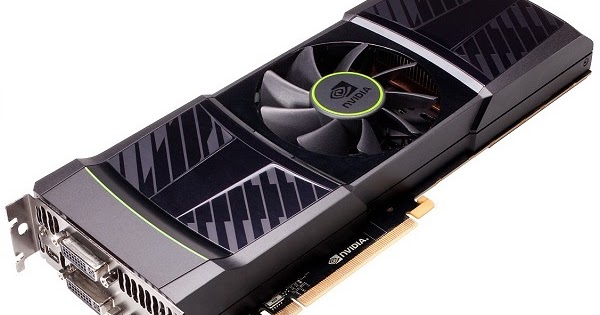 In an effort to make it easier to install the latest proprietary graphics drivers in Ubuntu, a new official PPA was released today.

Thanks MisteryAngel. The link from webupd8 is the same ppa from the link I have in the initial post. So I guess I got lucky and found the one that offers proprietary drivers :)