Serious question...
Are CPU sockets located in slightly different positions on motherboards? What I mean by this, is that, for example, are all LGA 1151 CPU sockets 5cm below, and 6cm to the right (these are IMAGINARY numbers, used for this explanation, FYI), of the top-right corner of ATX motherboards, or will it vary between manufacturers, and even models? Or are the same socket type (LGA 1151 as an example) located aton the EXACT same dimensional position on a motherboard?

Hopefully this question makes sense. I have no clue how i'd word it any differently.

It's up to the motherboard manufacturer where the socket is positioned. Most of the time the socket is placed in that general area for convenience. The ATX layout specification doesn't leave much room for customisation.

As an example, comparing these two boards from Asus and Gigabyte, the CPU socket and RAM slots are positioned differently on both boards. 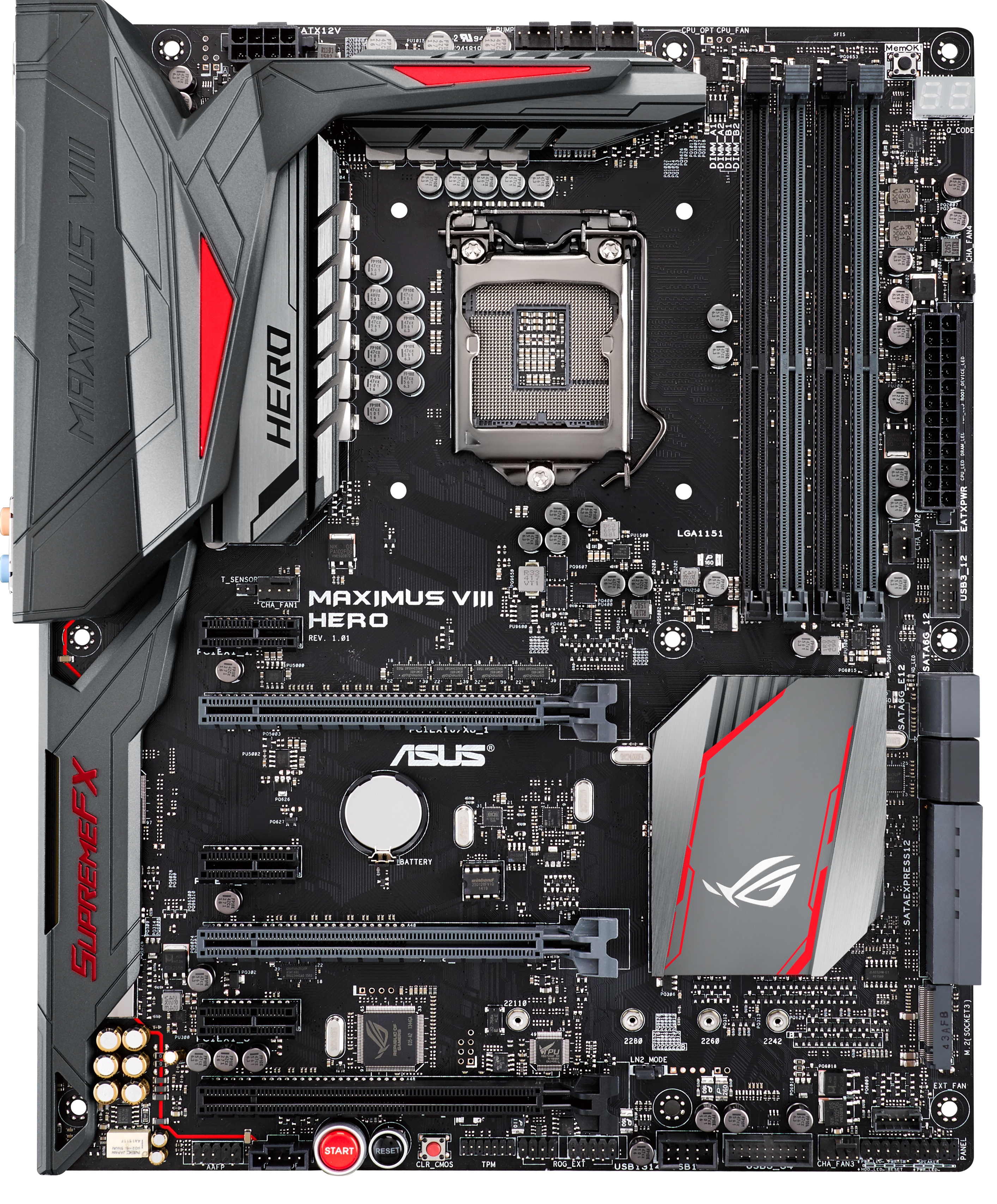 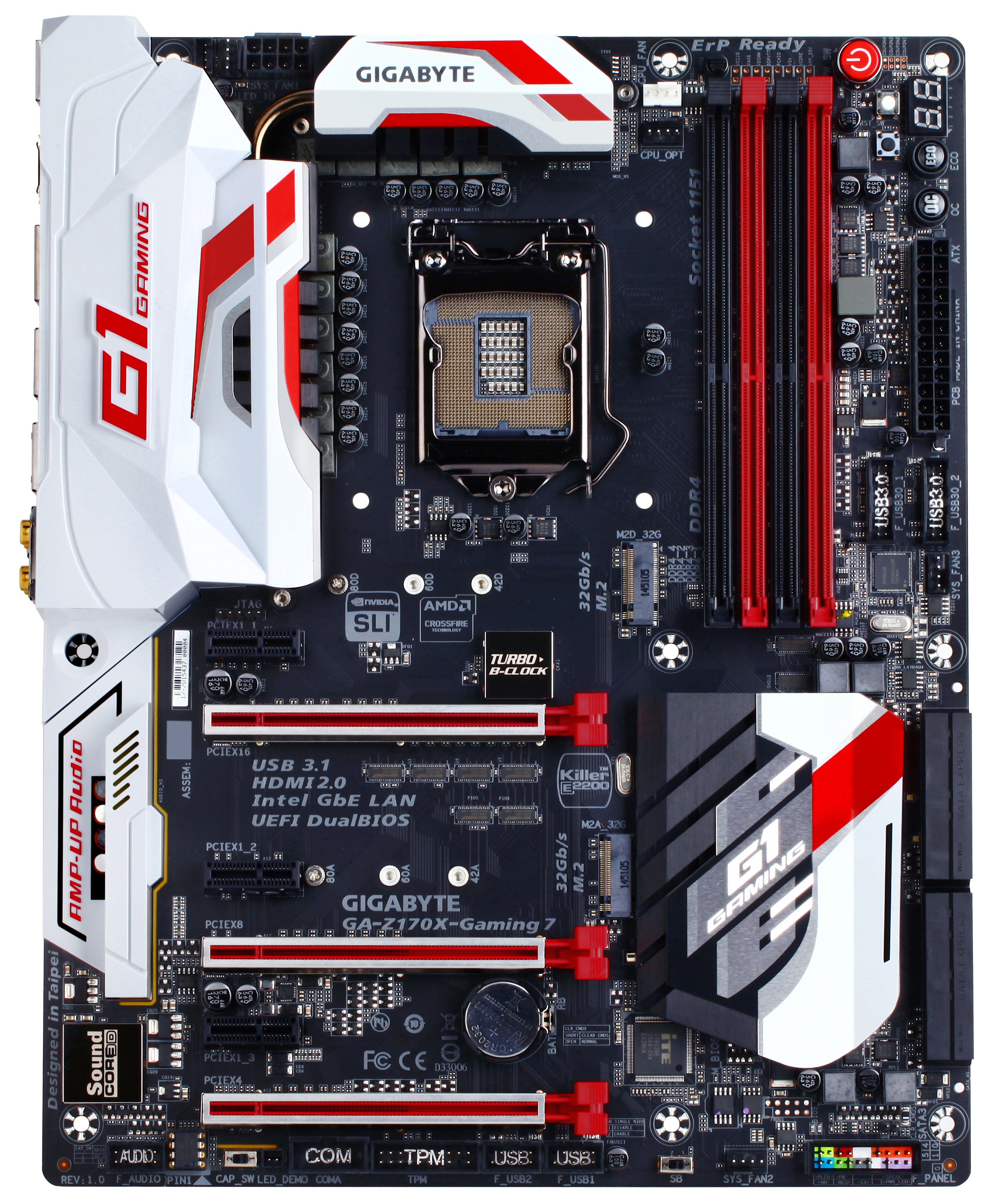 They usually are around the same place, but they don't have to be. As in, no one is forcing the manufacturer to put it in any specific way.

In fact, for example the ATX motherboard specification (at 3.3.7,page 16) says:

The exact location of the processor is not specified. It is recommended that it be located behind the external I/O connectors and to the right of the seventh expansion slot, so that it receives sufficient cooling. It may be cooled from a combination of the system fan, the fan located in the power supply, an active heatsink (fan attached to the processor), and/or normal airflow through the chassis. The exact method will depend on the specific processor cooling requirements.

I'm sure most manufacturers try to stay as similar as posible, for compatiblity's sake. But there can be (and I'm sure there are) motherboards of X standard with a socket somewhere else, just like a 'custom' motherboard.

Awesome, thank you @Zavar and @DarkAnHell for answering my question perfectly! 10/10