Technically, not sold. I gifted these to a friend in need.

Good condition. The wireless USB dongle got bent, shown in pictures. Still works fine... it's been used like that for just over a year now. Reason for selling is I switched to a Sennheiser PC350 SE headset because wireless issues annoyed me. Plus.. I just moved my computer out of my TV stand to a desk... so I have less need for a wireless headset now.

Sometimes after reboots the headset would take 5-10minutes to "connect". In 'Playback' devices the G930 receiver would come and go. I didn't have this problem at first, but then when I switch ISP's my router came from upstairs to right next to my PC case.. and I added an additional wireless device to the mix as well. So... I want to blame just interference on the 2.4Ghz. I've ready people removing the casing to fix the issue. I don't think there's a real "fix" though. You either get lucky with your setup or you don't. 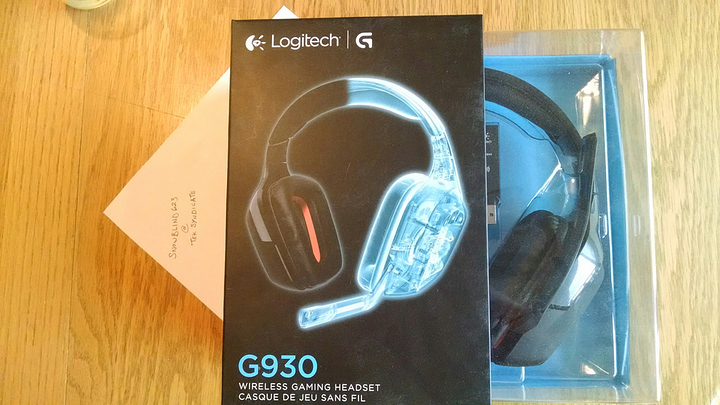 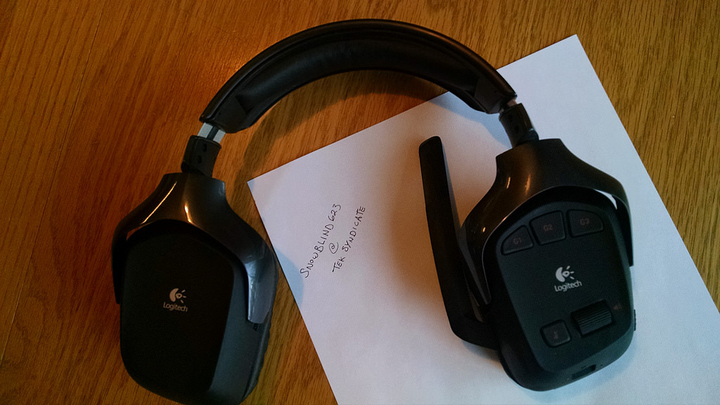 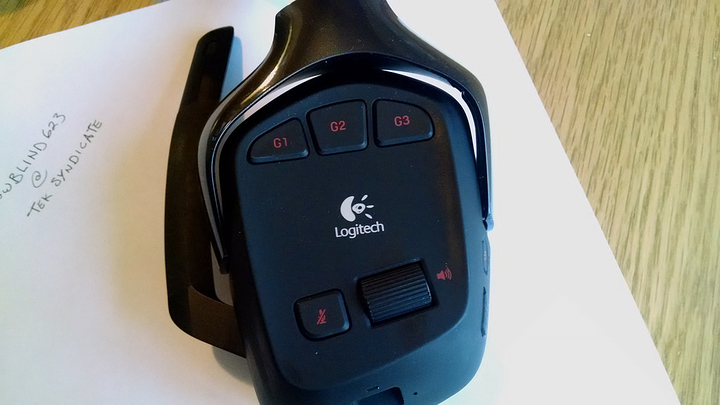 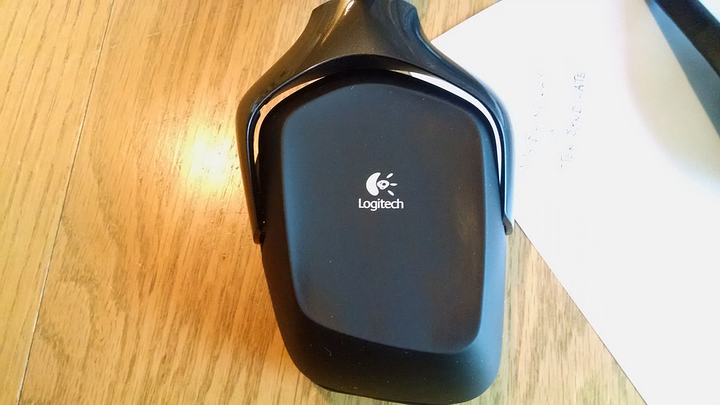 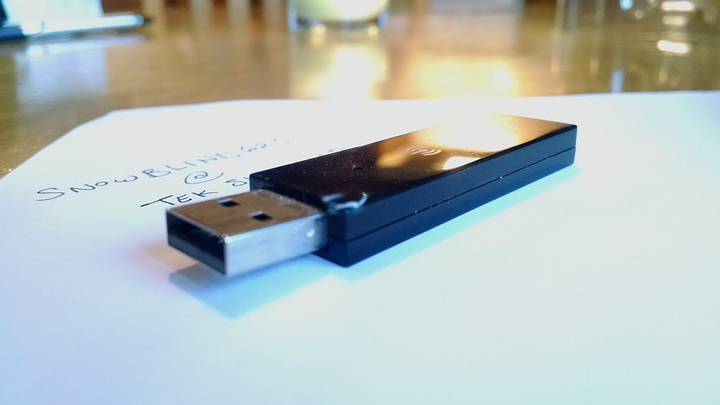 Located in Plymouth MN if you want to pick it up local.

Bump because I still have these.

does urs have the broken dongle and have insane static

Sorry - I should have updated this thread. I gifted these to a friend who needed a headset and didn't have the funds for one.

The dongle casing got messed up, but the inside was fine. It did not have static at all. The issue I had was sometimes it would take a few minutes to 'connect' after restarting my PC. IE: In Windows it would show up as a device, and immediately disappear... over and over until the connection finally stayed. That was happening even before the casing of the dongle got messed up however. I just chalked it to up to possible interference from the wireless router I had right by the PC. My friend hasn't mentioned it happening to him. With that said, it seems like it was a pretty common thing for some people.

I have these headsets my self and when ever I turn it on it just goes on and off on and off. and all I have is my wireless key. so I bought a cable lan just to see if it fixes it