For about a month now I have been trying to get this shitty little Nextbook Ares 8 to run… Something. I was starting to get annoyed and today I decided “Hey lets charge it, wipe in TWRP, flash SOMEthing, and see what happens.” Well, today ROS decided it was going to actually work. How exciting. However, it was pointed to me in the lounge something like a month ago that ROS is dead? And really overall I know zippo about it. It looks like it runs something akin to gnome or deepin, have kernel 3.10, and is built on top of Android 5.1.1. Past that… I don’t know anything about it.

I understand that its android, I get that, but from the user’s side, what is/was RemixOS like? Did you have problems constantly or was it a good distro? Was there anything good bad better horrible about it compared to normal android?

I can see it having a window system being a massive pain in the dick on a touchscreen, but I can’t complain as this is running 10X more stable than the android that was shipped with the tablet. Plus I can use my tablet again.

Remix OS is a dead project. Support ended a while ago, that’s all you need to know.

You want to play with Android use AndroidX86. It installs on any X86 device

Well the tablet is set up like an ARM tablet, but its set up with an X86 chip. Theres no bios per-se, but theres TWRP access. Not much more.

Why is ROS dead? Its only 2 years old.

Jide decided to work in the enterprise space apparently. 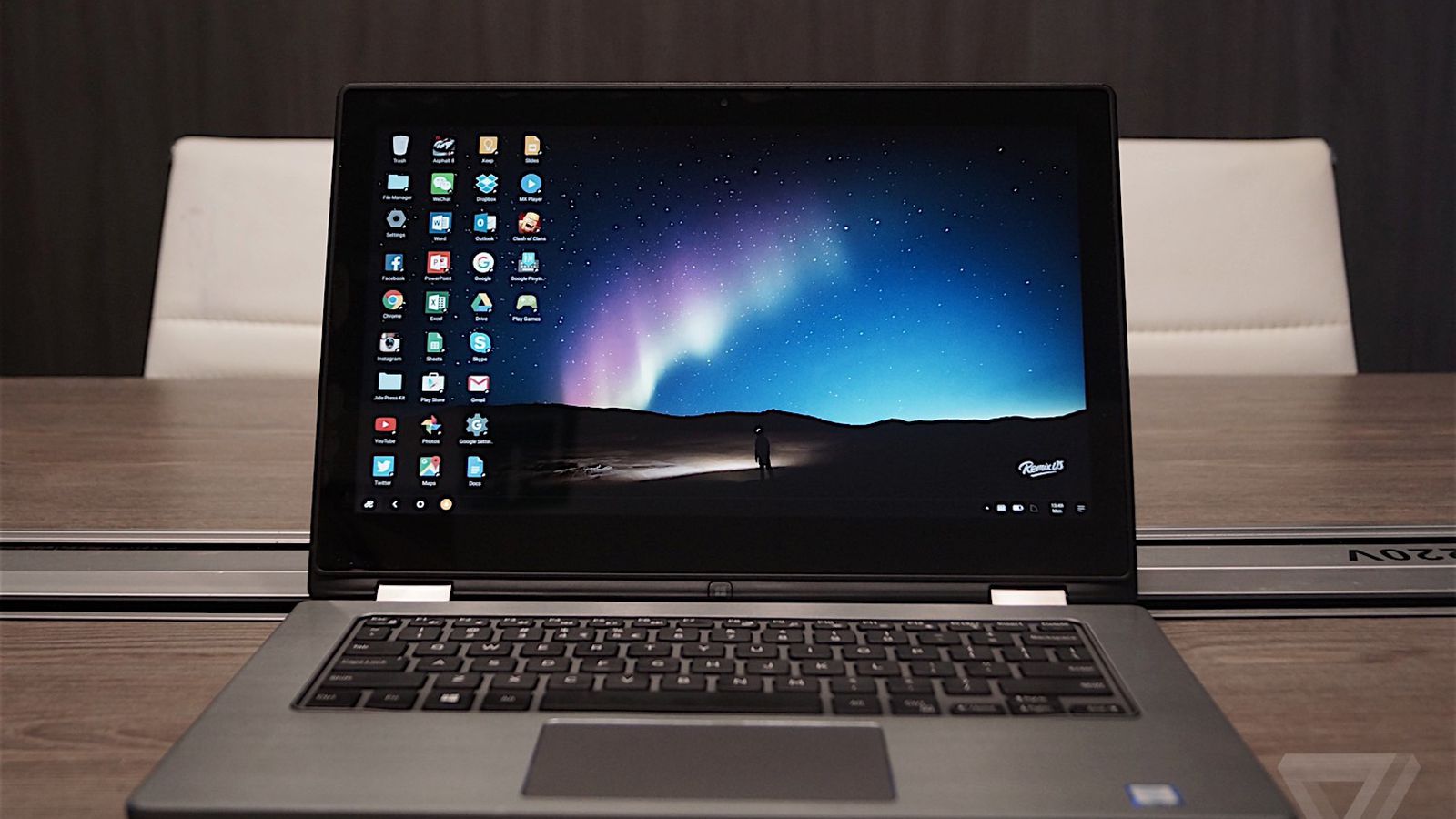 Jide’s Remix OS, a desktop fork of Android, is being killed off

It was a fun ride while it lasted, Jide. The company that promised the ultimate desktop fork of Android — complete with floating windows, mouse and keyboard support, a start bar surrogate, file...

Eh. I mean Remix looks like its more flexible via having it rooted.

Many of the Atom processors from that time required a 32 bit bootloader, even with a 64 bit OS. A lot of them also had issues with certain functions (sound, wifi, HDMI output and others) not working out of the box. The guy at Linuxium has made some ISO’s for certain devices and outlines some of the workarounds:

The link at the beginning also goes to the page for respinning a distro to make it work for your device. I have seen on CNX-Software and other places where he has posted quite a few pre-spun ISO’s, so it may be worthwhile to search and see if there is already something out there for your particular device. I haven’t actually used it, I just remembered off the top of my head about his work with Bay Trail/Cherry Trail processors with the goofy 32 bit bootloader requirement.

You could also just try a 32 bit OS, but my understanding is a lot of the non-desktop variants needed specific drivers to get complete functionality.

the problem is the amount of 32-bit OSes that exist are minimal. the last of the atoms to support 64-bit was Cherry Trail and that came out 2 years ago.

This, I tried using Resurrection Remix OS a few days ago when I was flashing a new OS on a Galaxy S5 and it was just a broken mess, especially when trying to get open gapps to work. These days I just go with LineageOS when it comes to android devices.