See this 580 was a watercooled FTW HC2 from EVGA which i got for a steal of 55 GBP, i had no idea it had a block on it because it was bought from CEX online with no actual info or image, it just said DX11 Fermi GTX 580 1.5GB, so i ended up buying a GELID Icy Vision for it, but what i did not realize all this time is that i applied too little paste to the GPU, and it's a really big chip.

I applied the entire new tube of GX Extreme that came with my cooler that i did not use, and covered the entire chip in a good layer with my finger..

Holy hell here is the difference... 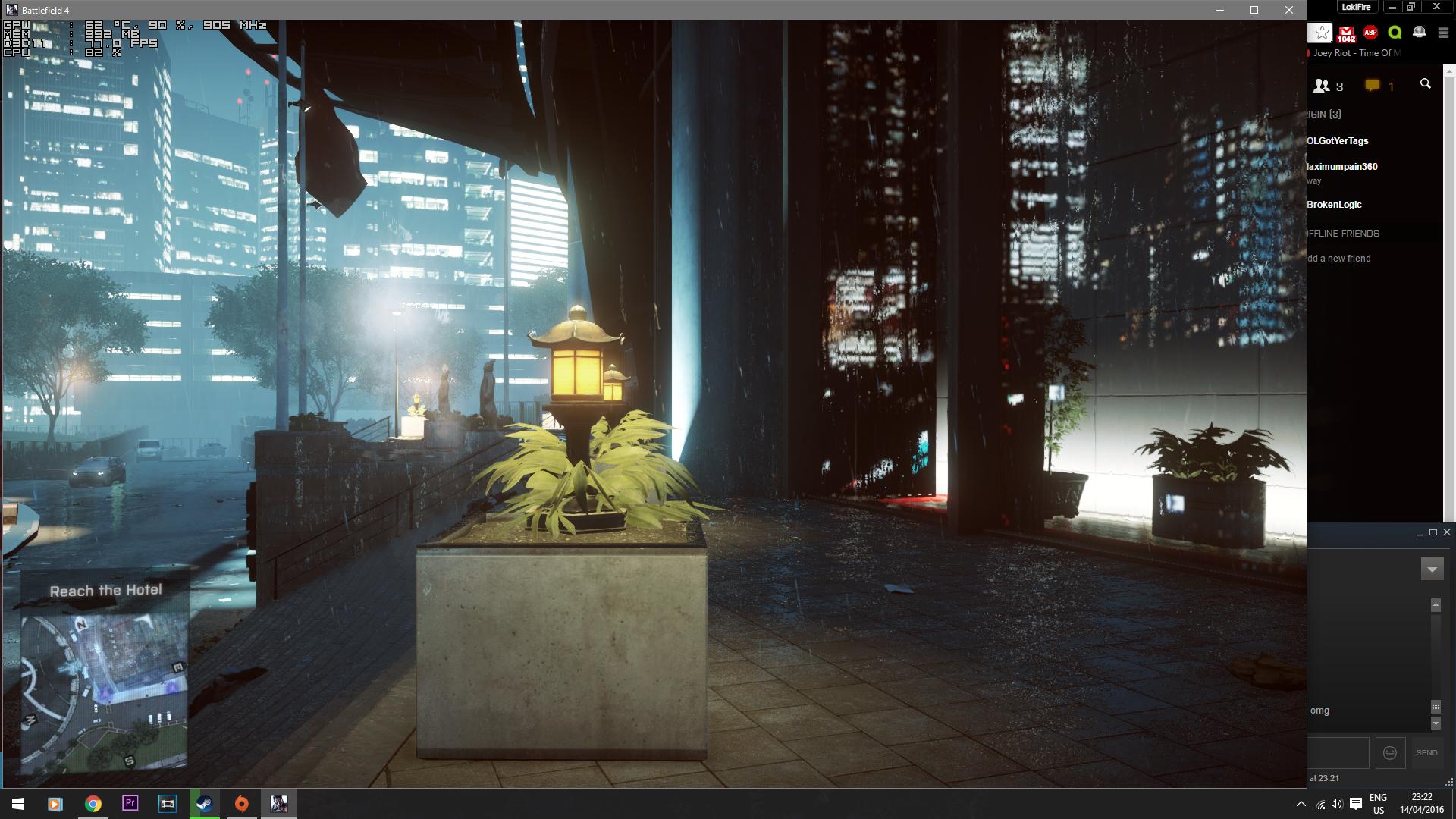 I never knew the GTX 500 series also thermal throttles, so it running at it's 3D clock gave no hint of it, but upon further research with google it actually has power consumption limiters and will not allow the GPU to exceed a certain temperature.