Smart AC via an Arduino?

I have a Frigidaire FAH125N2T2 AC unit that I want to connect to Home Assistant. This unit doesn’t have any built-in “smart” functionality, so I’m thinking there should be some way to use an Arduino to “hack” in such functionality. The control board has part number 309201302. Based on the images of the board on the listing for a replacement, I’m thinking I should be able to insert my Arduino in those wires that run out of the board and simulate button presses.

Unfortunately, I’m really more of a software-side guy so far, so even where to start is beyond my technical ability. But I’m willing to learn! So where would I even start to figure this out?

I mean, could I just disconnect/cut the wires one at a time on a donor board and see what breaks? Would this at least tell me what each wire does? Or is that absolutely insane and there’s a simpler way to figure it out?

I appreciate any suggestions you have to help this hardware newb!

I’m just curious, based on a quick search it doesn’t look like “smart” functions are popular for window units, what features are you hoping to gain? According to the home depot page, your unit has a remote and timer functionality built in, which I imagine is more than enough for most use cases…

On that note, you will almost certainly be better off modifying the remote control than the board in the unit. Keeps you far away from the 115-Volt circuits and custom remote control projects are abundant: this one seems easy to follow.

I like your remote idea! I don’t have the remote, but I suppose I could buy a replacement and capture the expected inputs like the video you linked does. However, this would require that I leave the Arduino-based remote somewhere nearby. That’s not ideal, but it’s definitely workable.

I’ll probably go the remote route, but if I was willing to mess with the unit’s input board (or actually a donor board since I don’t want to mess with the “production” board right away), how would I start figuring out how it works?

does the unit support control via remote?

You could mount the Arduino externally and use an IR module to blast the codes (usually there are public available, or you can clone the remote). There are commercial products that do this, but I cannot vouch for any of them.

If you decide to go the remote route,
I have written an how-to (Mitsubishi ac unit) for reverse engineering a remote protocol, as opposed to recording and replaying remote commands: 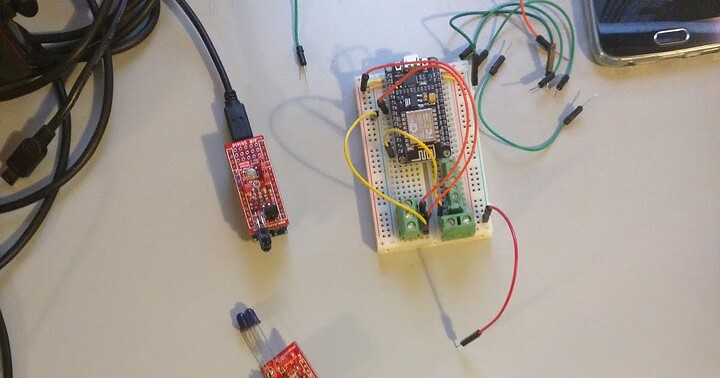 Introduction I am in the process of installing some Toshiba air conditioners in my house, and am planning to control them remotely... 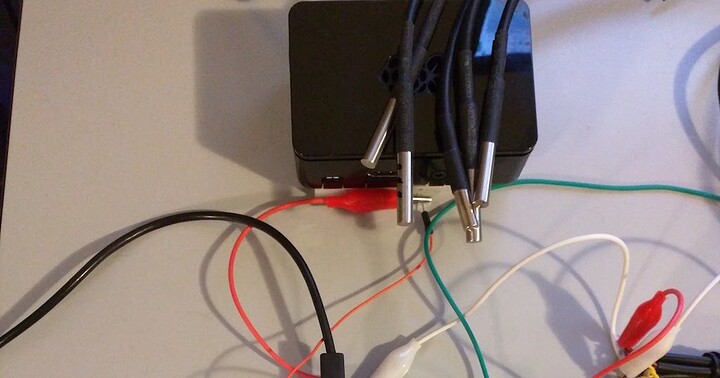 This is part 2 of a series of posts where I'll try to show how I am trying to set up a home control and monitoring system using open s...

If you look here: ESPHome — ESPHome

You’ll find this framework called esphome that lets you build firmwares to do all sorts of things on an esp8266 or esp32 on one end, and home assistant on the other end.

Specifically there’s a module that helps you build an IR remote for your AC.

Your particular AC is not on the list, however this is all open source and extendable and good engineers tend to keep things simple and use existing solutions where possible. Depending on the carrier frequency for your remote (36/38/40lHz), you can use a different module of esphome to generically record and replay stuff, from which you can figure out how you can construct commands for your AC

If you look around existing supported ACs you’ll probably notice most of them follow a similar pattern, your particular AC is probably just another variation.

You can look for other people’s remote recording setups on home assistant forums.