I use my private Internet access subscription at home. During Christmas, I've come to visit my parents and installed it on their machine and it's all connected. However, certain sites are still being blocked by their ISP even when connected through VPN. Is this something to do with the DNS server using the ISP one?

Make sure your DNS requests are going through the VPN as well. You should be alright to just use opendns/google/whatever but sometimes they can intercept and manipulate the DNS traffic if they want and still block stuff even without you using their DNS servers.

Some sites will block certain IPs such as Hulu, Craigslist, and probably others. Not sure which. I one know because i have ran into that as well. There isn't anything you can do.

Since you are using PIA try switch VPN servers and that might help. If not just switch the VPN off. 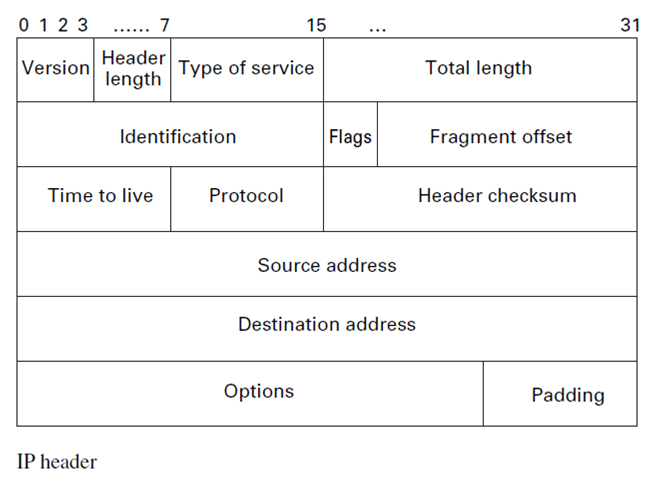 EDIT: I stand corrected, thanks @Dexter_Kane for pointing that out. Refer to his statement.

If you do a DNS leak test, you can see if there is any DNS leaking going on.

VPNs encrypt the whole packet and then put that inside the VPN packet. So you can see that there is traffic going to a VPN server but you can't see the actual traffic or it's destination.

EDIT: What you say is true for HTTPS traffic but not a VPN.

True parent expect there teen age boys to screw every appliance in there home. When you grow up you have to have self control :).

At thing point, I would do a traceroute to see the path your data is traveling.