Currently, I am using an Asus Maximus VII Impact as the motherboard in my CAD work station, it has the maximum 16GB of DDR3 RAM installed, but I’m starting to regularly max that out with Solidworks, AutoCAD and Firefox running at the same time… I cannot put more RAM in, and I cannot / don’t really want to change my work flow to take it easier on the system. Everything else seems to be running fine; just the RAM…

So, I see 2 potential options;

The system was bought a while back and shelved for a different project, then my gaming system died, so it was thrown together to keep me going… and now it’s in use.

Is the ram the only issue? Is the rest of the system chugging along? If yes, then just get a board and some ram. Now if the entire system is chocking and the ram is just the largest issue, then I think you know what must be done.
Look at your cpu, gpu, etc usage…

So basically new case, mobo and RAM vs. new system.

Isn’t the impact a really good OC board?
Check prices for that.

I mean, I would go Ryzen but I am biased.
DDR3 and DDR4 are still priced differently.

I’m not familiar with that.

I’m not familiar with that.

The PSU is a BitFenix Fury 550w… it’ll do for most things, but TBH, it’s nothing special.

At the moment, the system is sitting with 2% CPU usage, and 14.7GB of RAM usage… when it comes to rendering images, the system does take more of a hit. For the most part, Solidworks, Inventor, etc. are single threaded applications, so fast cores are more important than multiple cores (again, excluding rendering).

so fast cores are more important than multiple cores

In that case Ryzen would also be more of a sidestep than an upgrade. Especially if you OC the chip.

Can you get the exact same memory kit again?

Yeah, that’s kind of what I was thinking… now to find a nice Z97 board

I need to check the memory speed, but yeah - Kingston HyperX Savage

Actually looking at prices on ebay for that board and CPU, you probably could switch to Ryzen and not lose any performance or money (other than for the doubling of the memory of course). A 2600X is easily on par in single core, boards are cheaper, DDR4 is more expensive but it should come out roughly the same. And you would end up with a system that is a couple years newer and very upgradeable.

Potentially, yes… but the i7-4790K would be likely to OC more than the Ryzen CPU, putting it at a better performance for single threaded applications…?
2x 8GB sticks at 2400MHz don’t look that cheap, but it would only be the two of them to make the current system up to 32GB, rather than having to buy 32GB of DDR4.

I’m not against a new system, I just want to make sure that if I’m putting money down, I’m not missing something

In pure clockspeed the Intel is ahead the moment you OC. No question. I just don’t know what the lower latency caches of the 2000 series Ryzen or the infinity fabric would do. Also IPC wise Haswell is a bit behind Ryzen+.

I’m just thinking… you have to completely take it apart anyway so why not look around a bit.

Look around for benchmarks for your software maybe?
I simply don’t know CAD stuff.

If you want to GAIN performance in single core, then you could buy a current gen i3 8350k and overclock that. You would still have to buy into DDR4 but maybe that is the better route for you?

That point when you look through some of the performance comparisons and find a system like yours… then realise it is yours. . . https://www.solidworks.com/sw/support/shareyourscore.htm This list doesn’t reference RAM in any way, just CPU… but looks a bit weird with really slow clock CPUs getting good times.
Generic Dell builds seem to favor Intel: https://www.solidsolutions.co.uk/solidworks/Hardware/default.aspx

The only real things that I’m seeing are CPU clock speed for single threaded workloads, and for some aspects, multicore does come into it. But, it’ll be the single threaded for most of my workload.
I’m not seeing anything that specifically would deter me from keeping on the Z97 platform… other than it being old. 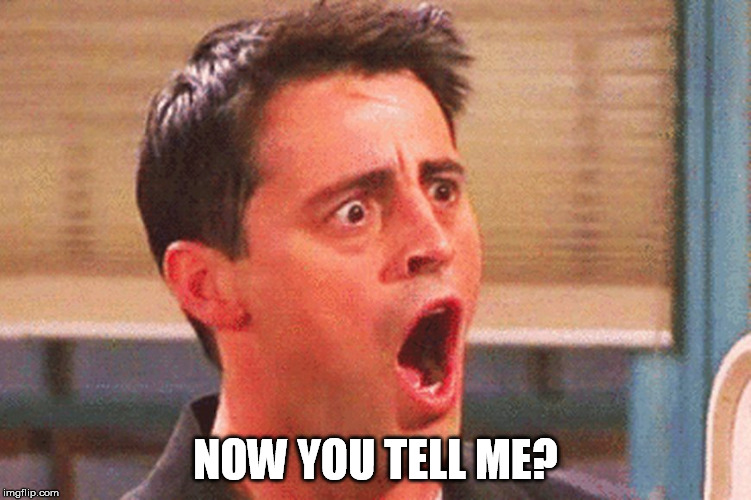 Well… yes. Of fucking course that would be the easiest solution.

But that means taking both systems apart, potentially reconfiguring the RAID setup in the gaming system (4TB takes forever), etc… much easier to get the CAD one updated, then look at cleaning / general maintenance on the gaming one

If you have good quality ram I would go with the new board, unless I saw a killer sale.
The biggest worry is you get the new MB, some more ram and one of the old sticks die, then your hosed.

(yet to even be overclocked)

Yeah, it was a rush assembly, so still on the stock cooler. . . There’s a Nepton 240 all in one ready for it

Well, the 4790K is reaching 83 / 86C so the Nepton is getting installed, along with the case side panels… I wonder how much that will help the temps… (it’s summer and too warm here)
Brought it down by about 20 to 30C…