Sichuan, China - Flooding and mining does not add up well 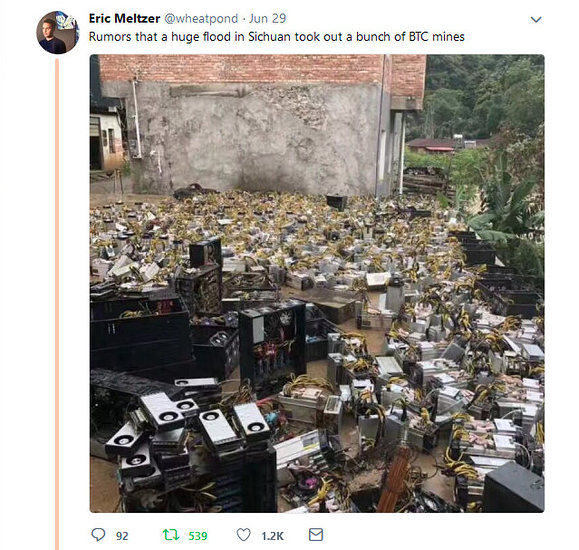 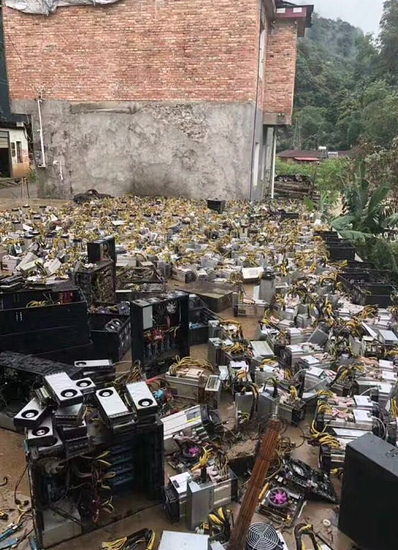 Eric Meltzer, a partner at INBlockchain, the largest blockchain-focused fund in China, reported that rumors suggest a bitcoin mining facility in China was destroyed by a massive flood that affected the entire province of Sichuan, China. 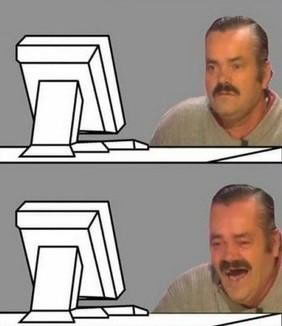