Should i "backdate" the front clip of my truck?

I own a last production year brazilian crew cab Chevrolet C10, the truck itself looks decent and is quite exclusive, since they’ve built so few crew cab models (i only seen mine in person and like 5 others around the web), but i think i can make it look better by backdating the front clip.

In theory it shouldn’t work, right? But remember, this is a brazilian C10, they kept the same chassis and body models from '60s all the way into the '80s, so the facelifted trucks from 1978 up until 1984 look like this, with a hideous plastic grile and “tall hood”: 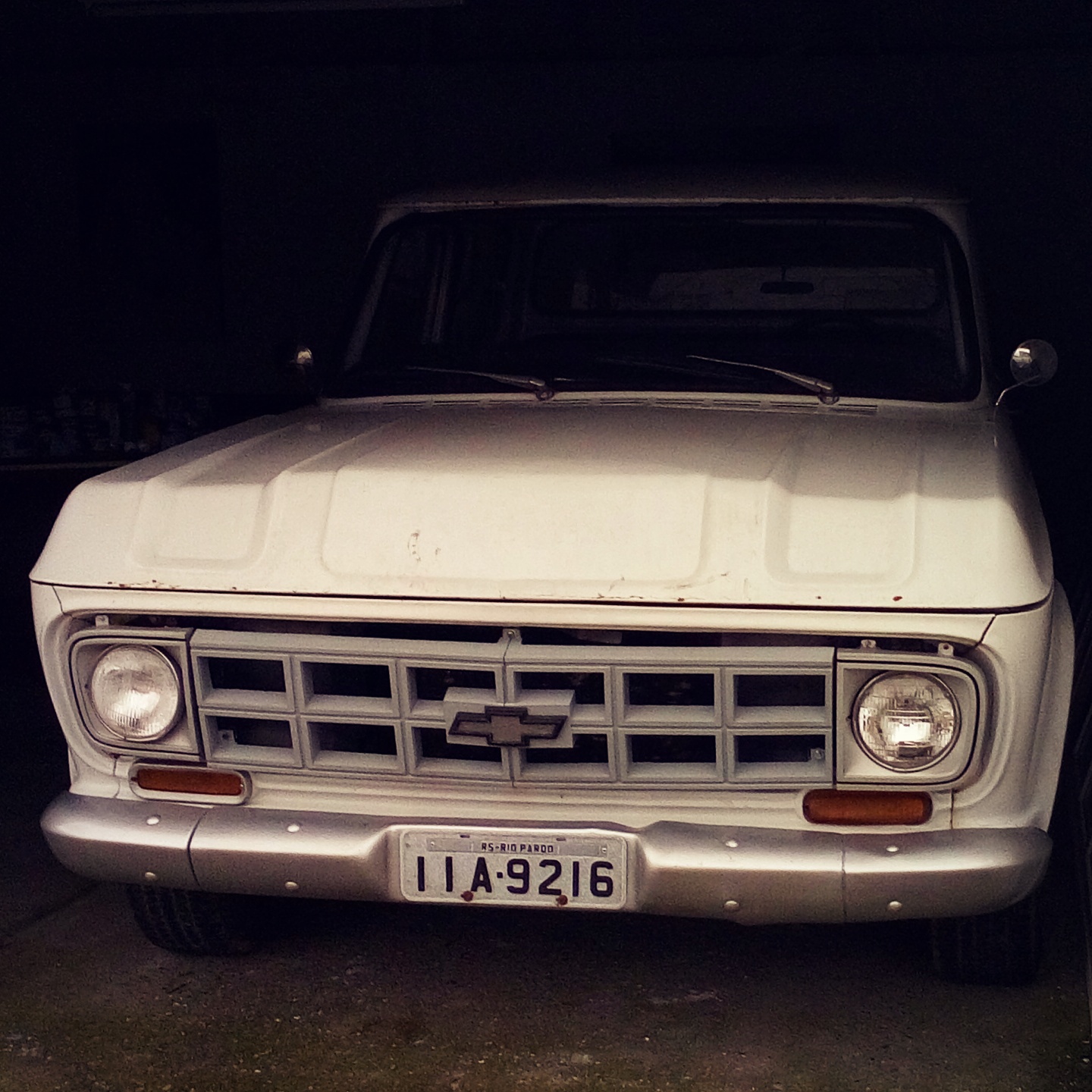 (this is my actual truck) 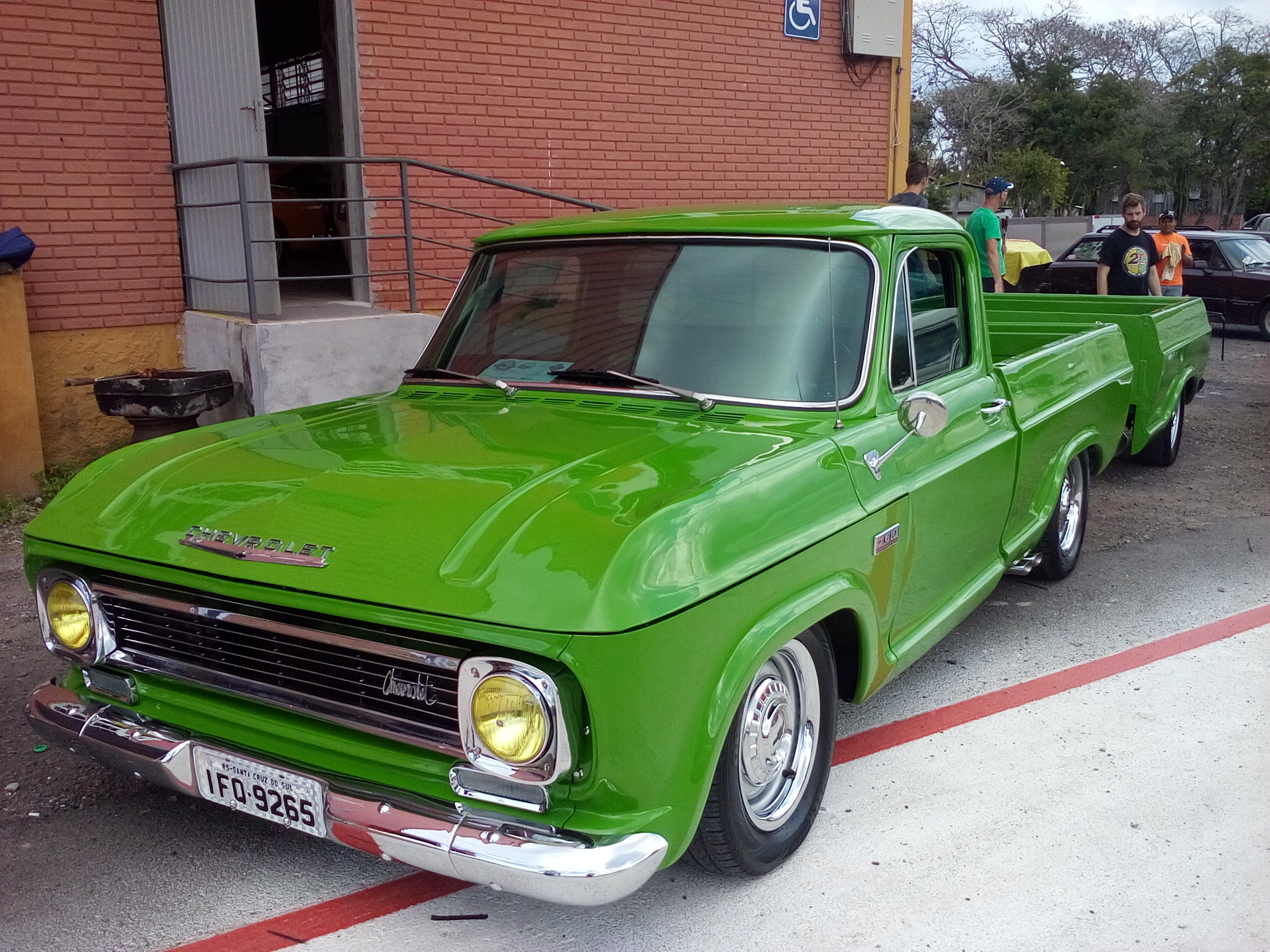 (this is my friend’s truck)

The mod is as simple as bolting a different hood and grile on it, as well as chroming the bumpers, the rear end hasn’t changed so that makes the whole operation even less complicated.
So, do you guys think i should do this mod or should i keep it original? 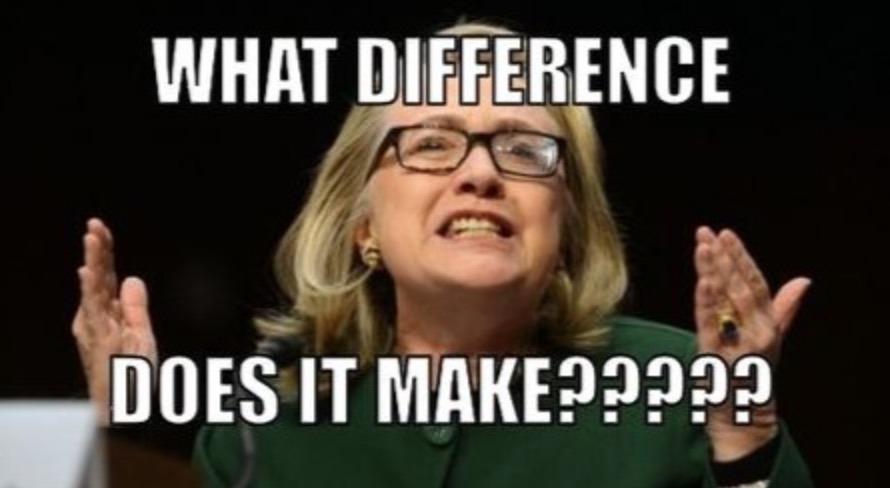 It makes the truck prettier!
But i’m still reluctant, its a weird concept to make the truck look older, despite Lingenfelter doing that on Corvettes for years…

I kind of like the high front, but that plastic grille has to go, so fugly. I’d be wary of chroming a plastic bumper unless it’s nice and rigid already, but it’s certainly doable. It looks pretty plastic-y from here so I can’t say it wouldn’t be an improvement.

Those grilles are pretty crappy, they dry and break with the sun, these trucks used to run around rice fields and come back with broken grilles, i think it was a cost cutting move by Chevy at the time.
I could leave the high bonnet and put a chrome grille on it as well, it would look much like a D60 (version with larger chassis but same body). 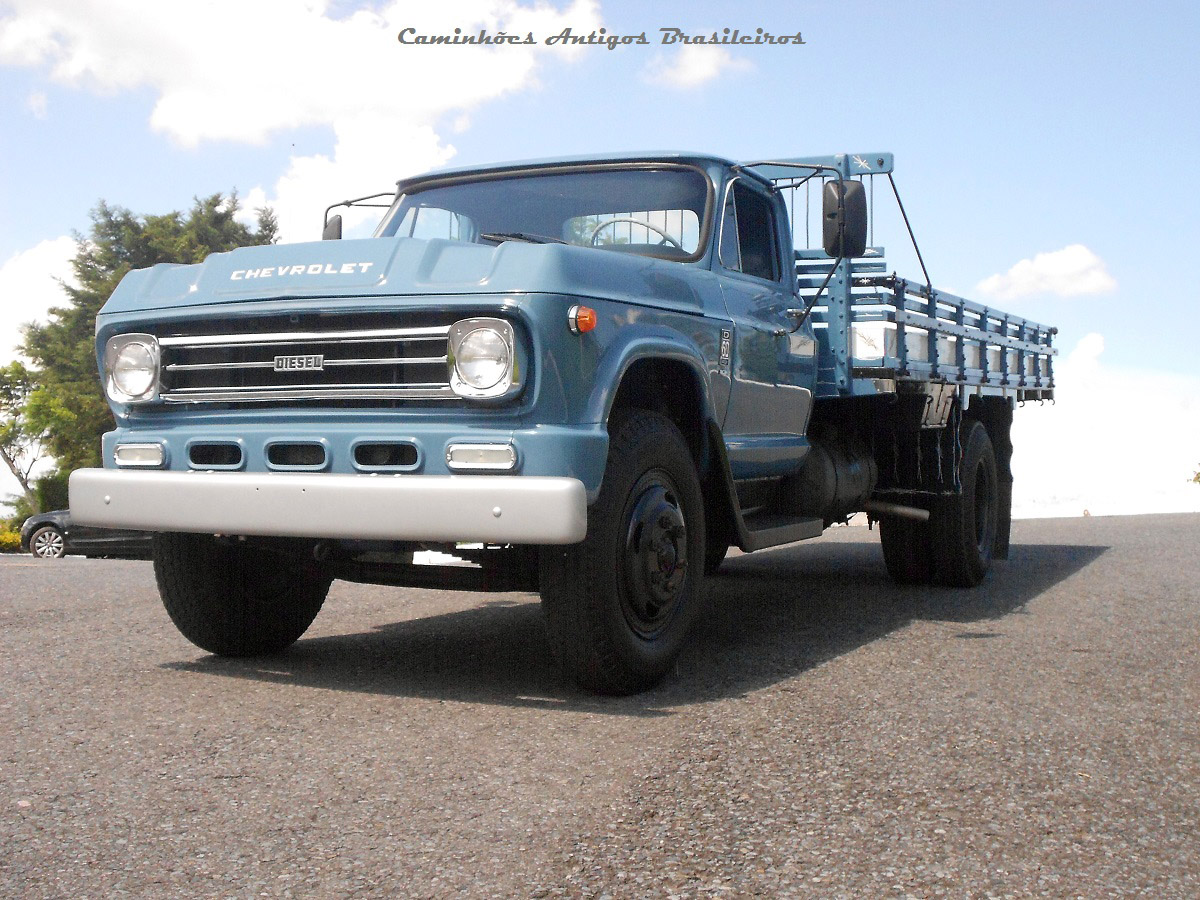 Its just that some people get pretty pissy about stuff like this, i had my seats made in a Volkswagen-like pattern and hardcore Chevy dudes HATED it. And also because i’m not sure if i should or shouldn’t backdate my truck, its not a common concept…

Is your bumper plastic or just a matte silver steel piece?

Its a thick metal piece in matte silver, weights almost 60kg alone.
The dent on it will be removed and it will be chromed, if i so choose to change the grille

Ah ok, for some reason I had thought it was plastic, but that wouldn’t make much sense for its age.

I vote chrome grille and bumper.

It does look better, doesn’t it?
I’m also thinking about putting a Toyota 1UZ-FE engine under that massive hood, but that’s a whole nother story…

[and before anybody asks, 1UZs are easier to find and repair where i live, common SBCs and LS’ cost a fortune to buy and mantain]

I have a Chevy, and I’m a Chevy dude. And even when I see some old Corsica tarted up with stick-on vents from Pep Boys and other modifications that I think are horrendous, I never forget that it is somebody elses car (aka problem) and not mine.

Worry about making it desirable to others if/when you want to sell it.

I haven’t though about selling it just yet, i think i may never sell just because it was my childhood dream truck, i have it for 3 years and barely got any use out of it due to body shop incompetence, eventually this truck is going to be just how i want it to be.