Hey, so I’m going to preemptively start this thread.

I don’t have much to say, except that we’re going to monitor this thread closely. Please think before you post. 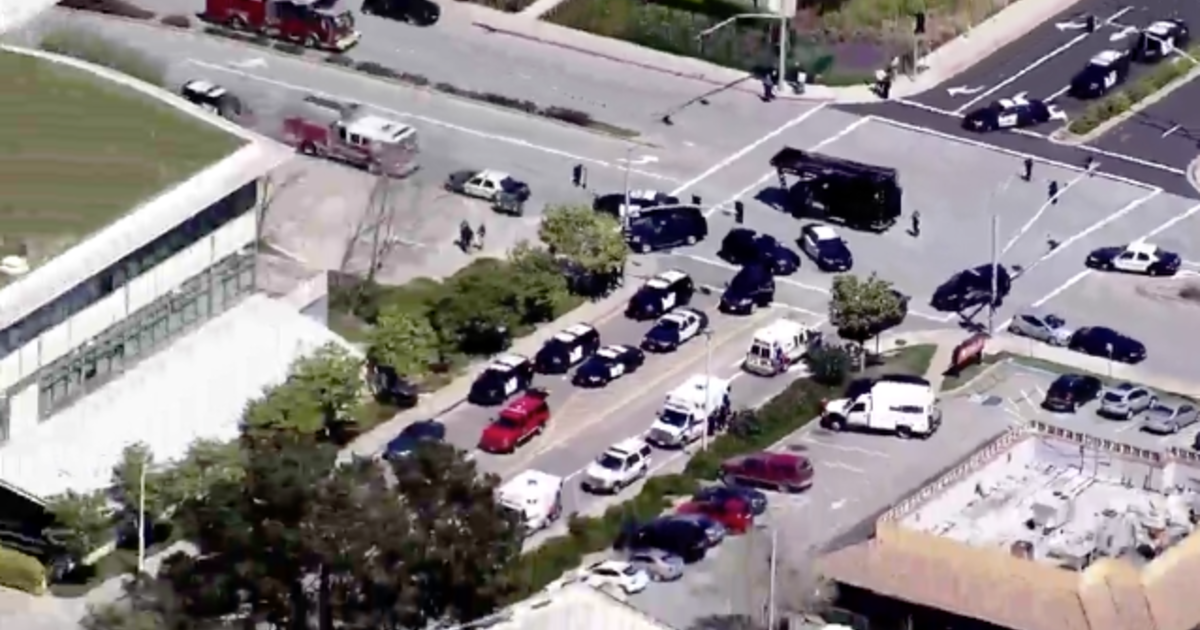 Police are responding to YouTube's San Bruno, California, headquarters amid reports of a possible active shooter

When I initially tuned in, there was talk about it being a disgruntled person targeting specific person(s). I don’t know if that was speculation or based on some evidence.

A question to help the discussion is what do you think should be done to help handle this properly?

Do you think there is any right or best way to handle this with minimal consequences?

Yeah lots of speculation/fog of war as it just happened. I heard the guy walked inside the doors then shot himself in the head. But it’s all fourth-hand BS for now.

What do you mean by consequences? We’re just random people commenting on a forum. No consequences for us.

I heard the guy walked inside the doors then shot himself in the head.

If true, does that really qualify for “active shooter” and not suicide by firearm?

If true, does that really qualify for “active shooter” and not suicide by firearm?

They’re patting everyone down and there are reports of victims.

I’m at work right now and if I ever hear a gunshot I plan to freak the F out. If I find out hours later it was just some rando offing himself, I’ll laugh at myself later.

Alright. Probably not accurate then.

I’ll laugh at myself later.

I definitely agree. Would make for a good story.

This hasn’t really been confirmed yet, has it?

What do you mean confirmed?

We know something happened.

There are reports of gunshot victims

I’m not really sure how much more confirmed it could be.

This hasn’t really been confirmed yet, has it?

“not officially confirmed” but lots of evidence pointing to yes.

The way breaking news works, is you get tons of misinformation and BS in the first hour or two, then later on the police have a press conference and reveal real information which has about a 75% chance of being correct, and by the next morning you get the full story.

What do you mean by consequences? We’re just random people commenting on a forum. No consequences for us.

I wouldn’t say consequences for us, but the result of an incident like this.

The current evidence is:

Many 911 calls from the building

Reports of victims from hospital

Employees being patted down and evactuated

Latest rumor is the shooter was female, which would be highly unusual.

@Novasty: YouTube hires more security guards, would be my guess? Probably free counseling for its employees?

female, which would be highly unusual.

Now now, don’t be sexist. Females can be just as terrible as males.

Latest rumor is the shooter was female, which would be highly unusual.

Some say that police scanners confirm this.

Good to see females shooting through the glass ceiling.

It’s not sexist to say most shooters are male, it’s just a fact, like most apples are red.

Sorry, probably the wrong thread to shitpost in.