I have a Reolink IP camera that allows a schedule to be set to send images over ftp. I am trying to configure the settings such that I can post the pictures to my TrueNAS server via FTP. I have all the connections working except that when I the FTP user logs in they are unable to list the directory. From all of my studying it appears this has to do with some obscure ports used for passive FTP being blocked on Pfsense. I have tried to forward these ports, but still get the error. I posted my question over on Lawrence Systems and got a great response that got me this far, but I am still stumped. I know FTP is old and insecure, but all I am trying to do is get the camera to send an image every 5 minutes. This also keeps me from modifying the firewall of the camera which I can do , but would rather avoid. All of the details are in the link below. I am completely stumped and would really appreciate help from you folks. Thanks very much in advance. 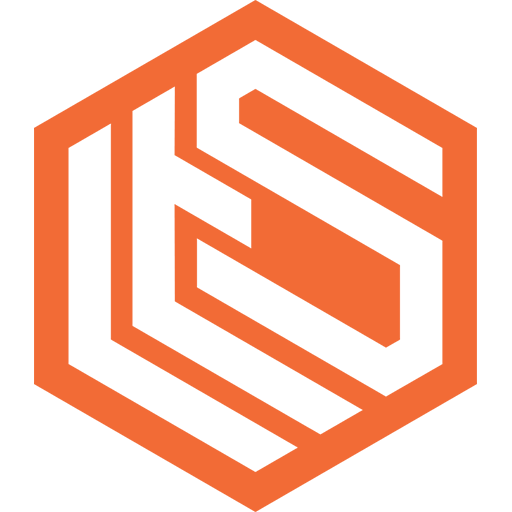 I tried to connect with filezilla outside of my home network. This is the error I get: Status: Resolving address of plex.theaddies.us Status: Connecting to xx:xx:xx:xx:45555... Status: Connection established, waiting for welcome message......

That seems awfully backwards, why not let ffmpeg connect to the rtsp stream and extract a frame every 5 minutes?

Letting a camera get anywhere is always the wrong way, get something to connect to the camera!

@theaddies has an internet camera that he wants to send the output of the camera to his TrueNAS server using the network protocol FTP. Within his LAN, everything works swimmingly. The camera connects to the TrueNAS server with the user and password he provided in the camera interface. However, it fails when he tries to send it over the internet.
Why, @theaddies, do you want your camera output to go over the internet, which would be a colossal security nightmare? If you could explain more clearly your ultimate goal, we could find something that won’t be a security nightmare to secure.

Maybe use tailscale or freetier, no holes in your firewall, and I don’t think your ipv6 addresses are shown either, and your ISP may block ftp transport from your network. They might think it’s too big of a target for them.

Maybe use a tail scale or free tier, no holes in your firewall, and I don’t think your ipv6 addresses are shown either, and your ISP may block FTP transport from your network. They might think it’s too big of a target for them.

@James_Dickens, I was going to suggest TailScale to @theaddies, but first, I was trying to convince him to switch to SFTP and wanted to know why he wanted to send any output of the camera over the internet. It is hazardous to send the packets from the camera; if the security of the ethernet packets fails, then anyone can make a man-in-the-middle attack and have your camera’s output.