Greetings, it is once again time for me to build a new computer(my main systems ram has gone bad), but this time I want to get rid of windows as my base OS and use virtualization on a linux host. After a few months of research though I’ve realized that I just don’t have the experience to really understand what I need in the hardware build and my current CPU is one revision too old to do IOMMU so I can’t really experiment. I can’t think of a group of people that would be more knowledgeable I must ask for you help in designing a PC.

With that out of the way, here are some of the more important technical details. My monitors are 1080p and 1440p both at 60hz. I can cannibalize a 1080gtx from my old system and I have both a 256gb and a 1tb SSD. Additionally I got a Lian Li O11 Dynamic for my birthday so all of that hardware is covered.

I would like my soft budget for this build is around 2k USD although if I need anything like a KVM I would like to factor that into the budget. My main use of the system has been traditionally games. I also do programming and I think a media/file server might be nice. Basically Virtualization is cool so I want to do it, but I have no clue what I will use it for other than to sandbox games and other things.

Thank for reading this far, and I’m eternally grateful for any advice or builds.
Ninina

Motherboard wise, i can confirm that the IOMMU grouping on my Asrock Taichi X470 is excellent. Everything in its own group pretty much. All the Ryzen CPUs have IOMMU.

If you plan to go down the intel route, i think you need a Z series chipset (for consumer) for IOMMU support. Or whatever the Xeon chipset is currently.

I’m currently trying to do this with two identical Vegas.

I had successfully them split out and then a kernel update broke things, essentially i think AMDGPU is taking over control of both GPUs before my script to allocate the second card to VFIO gets to run now. So almost tempted to swap one of them out with the RX480 I gave to the girlfriend…

Good to know that I would need a Z series Motherboard if I go Intel. To be honest though I haven’t decided Intel or AMD yet. the 2700X + video card or 8700K + cooler are about the same price, and they both have trade offs that makes declaring a winner hard. The 2700X has more cores which is nice, but the 8700K has a higher single threaded input which is great for games and the like. I pretty much have the rest of the system designed if I could just make the AMD vs Intel call haha.

https://passthroughpo.st/ Has a hardware increments page and a ton of advice on setup

I’d suggest if you’re doing VFIO then more cores is better. Forget clock rate, anything up near/past 3.5-4 Ghz is really plenty unless you’re doing low res gaming with some ridiculously overpowered video card to get super high refresh rate, which you won’t achieve with looking glass in any case.

With a 2700x you could give 4 pinned/dedicated cores/8 threads to the guest, and 4/8 for the host as well, which i feel would be more important than a marginal clock rate advantage. I’d be shooting for 8 cores as a minimum personally so you can dedicate 4 to your guest. Games really are taking advantage of up to 8 threads (and maybe more) in 2018.

Threadripper would be even better, but the entry level cost is a bit more.

I can afford a threadripper, but really I think it is overkill. At the end of the day this will be my first time using VFIO so I don’t have a use for all of those cores. Hell if I decide I hate VFIO I don’t even know if I have use for 8 cores. It would sure be cool to run threadripper though and this system is really a “because I can” affair.

As for Intel vs AMD. When I first started designing this project I 100% wanted a 2700X, screw Intel, but as I’ve learned more about all the things you have to keep in mind to get the most out of infinity weave, especially with TR. Additionally some programs have poor AMD optimizations or even crashes… I don’t know if I want to deal with all that in addition to the new world of VFIO.

I own a 2700X and have had zero problems with performance, crashes, etc. I’m a happy camper and have been intel for the past 20 years.

The “things you need to do to get the most out of infinity weave” are basically nothing, unless you’re trying to run 150 plus FPS in 1080p with a titan or such.

That’s just simply not a realistic scenario. Some clowns are trying to do that as “representative of performance with future video cards” whilst totally ignoring the fact that multi-processor aware graphics APIs will be with us and more commonly used by that point (Vulkan, etc.).

There are tweaks you can make, sure. But you don’t need to, to get great performance out of the box.

That’s interesting because I happen to be upgrading from a i7-4770K haha. It is the last generation to not have IOMMU support. I’m not bitter at all.

Anyway if I were to go for the Ryzen, what would you recommend for a video card to use for the host? I don’t really know how cheap you can got for linux these days.

Hopefully the OP won’t get too upset about me trying to hijack the post a little bit…it’s useful info for them too!

Can anyone recommend a USB PCIE card for passthrough? My Meshify C for some reason doesn’t have a PCIE slot opening on the back that is high enough to allow a standard Type A USB plug to go in vertically…I swapped the USB card but it doesn’t show up in lspci.

That’s interesting because I happen to be upgrading from a i7-4770K haha. It is the last generation to not have IOMMU support. I’m not bitter at all.

Anyway if I were to go for the Ryzen, what would you recommend for a video card to use for the host? I don’t really know how cheap you can got for linux these days.

I thought haswell based machines had IOMMU support? So long as you had a Z series board.

I’ve got 2 vegas in mind, but as far as Linux goes these days AMD drivers are open source. So i’d use AMD video card X for the host (depending on what you want to run in the host OS) and then whatever you want on the guest.

a TR system will complicate things somewhat too, having to deal with patching and NUMA management can be a pain. I’d say your best bet is to get a known good x3/470 mobo or go with an older X99 + on the intel side 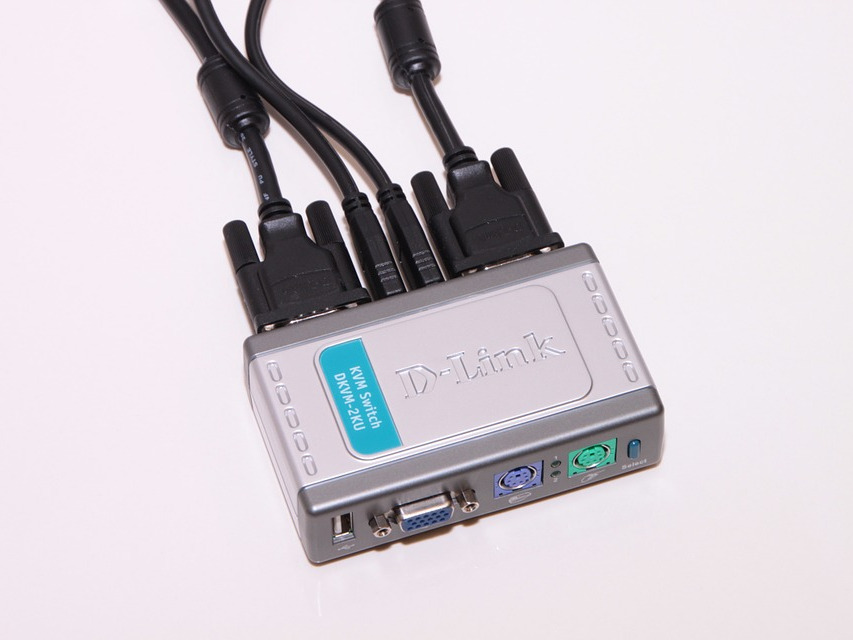 USB PCI Express card paired with a USB switch are a great combo for gaming in a virtual machine. It allows easy switching between your guest and host.

also if you want an ultra nice super isolated one with 4 controllers, there’s this: 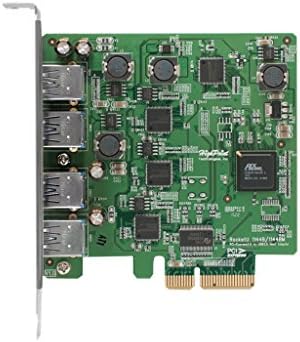 I thought haswell based machines had IOMMU support? So long as you had a Z series board.

The non-K have access to IOMMU, but I have a K chip and they disabled it on K chips because what would gamers need IOMMU for, but also my chipset doesn’t support it either haha.

thanks intel. so glad AMD aren’t doing retarded stuff like that.

yeah, they’re generally more incompetent than evil when it comes to enterprise features

if you want a igpu instead of 2 gpus their is a pretty decent intel option too. https://pcpartpicker.com/product/C2dFf7/intel-i7-7820x-36ghz-8-core-processor-bx80673i77820x
im all for ryzen but 8 cores at 4.8-5ghz isnt even competition. between the motherboard and cpu you’ll be paying near twice that of a 2700x but get significantly more performance.