I haven’t done a blog in a bit.

Lately I’ve been dealing with some shit. And cannabis being legal has helped with slowing down and thinking on only one thing.

The last few… Months? I’ve been trying to get a basic pc repair or management job. What I know how to do and how to do well. If an organization has a format, I’ll stick to it and try to work in that window.

Well, plainly, I haven’t been having fun with this shit. Not in a while, and probably not in the future. Frankly, unless I could work in servers, I don’t think I could give a rats ass about working in the IT field. Theres too much play in the lite and IDK if I’ll even catch a fish.

Yeah I can port stuff to PPC, work on my C and ASM skills, but I don’t even really want to work for a software company. That sounds horrible, even if I enjoy cracking open some stuff and hacking a machine to bits, or making my own tiny apps to automate some old machines a bit better.

And frankly, I’m 25 in a few months. I gotta start looking at what I’m going to do when I me, whether it actually happens this year or if it gets rolled over into the next 2 years and just sorta happens eventually.

So… I’ll go to school for it too, but I’ll work on my art and animation stuff. I’ve always wanted to be an animator, and even if its ‘just what I do’ as a hobby, I’d rather do that than drop a screwdriver on a motherboard and have a customer out 700 bucks.

Its now 2019. My brain still thinks I’m in high school and the week feels like 2006 because I used to go to bed early to wake up early to play ps2 before school. If I’m gunna go crazy at 40 because idk what year it is I migtt as well have done something I WANT to do. And its probably time to say I’m burned out. 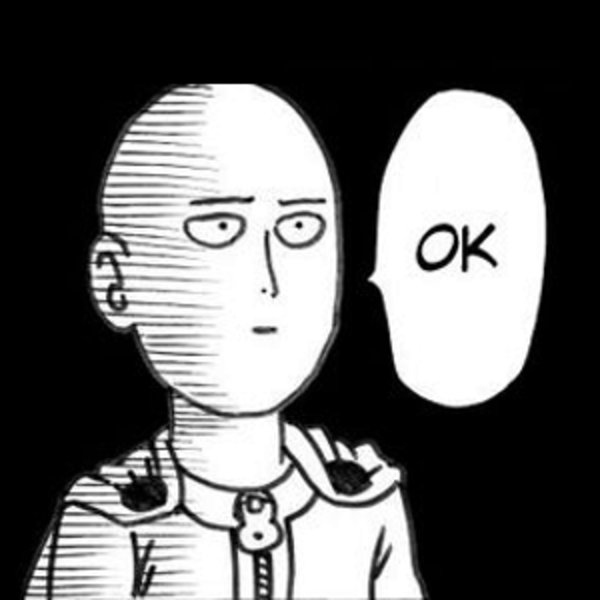