Sapphire made a new version of their RX550 pulse. They increased the CU count from 8 to 10 with it increasing the shaders from 512 by 128 to 640. That means there is yet another identically named AMD RX GPU with increased CU count… So watch out when buying.

The SAPPHIRE Pulse Radeon RX550 is a low-tier model perfect for online games like League of Legneds, Voerwatch, Rocket League or Counter Strike:Global Offensive. Based on a modern Polaris architecture , the RX550 is up to 5X faster than an Intel... 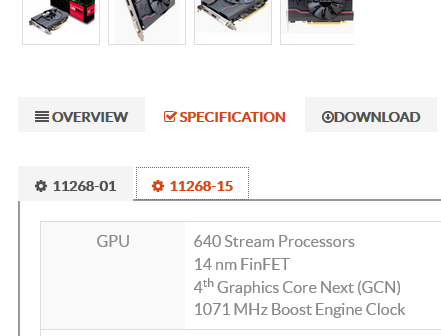 So it’s RX 560 nonsense all over again? Really? 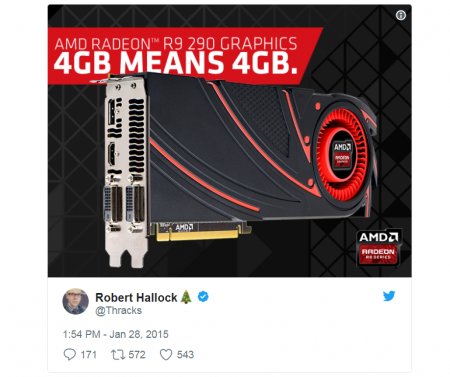 Jup the difference is they are going from the default to a better version. Opposed to the rx560 where they’ve gone from an inferior to the default.

It’s just confusing as fuck and now we have to look at those long stupid model numbers to identify.

It’s definitely a lot better than the 560 because the 10CU versions are upgraded, I just don’t get why they don’t advertise it. When the 560-lite came out I wondered why they didn’t call it the rx 555. Well why doesn’t amd use rx 555 for the upgraded 550 instead?

I’m not one to complain indepth over an upgrade, so I’ll leave it there, but using the same names is just odd.

Wait, so they (Sapphire) are basically binning AMD RX550 chips and are unlocking them? Must be, right? Or is this a new AMD spec?

Looks like it. Only Sapphire has two models listed of one exact same rx550. Added a screenshot.

The sad thing about all of that is, that this helps nobody…
My 5 years old R9 270X (7870) still beats it to a pulp. Useless for anyone, who have a mid range card from any points in the last 5 years.
On top of that there have been an MSRP increase in GPU prices, and there is still huge demand.
And on top of that the Ryzen APUs will still outperform that 550…