So Navi is apparently coming out sooner than I thought (I thought it would be Q4 2019 but they claim Q3 2019). I was anticipating this GPU more than anything else CPU and GPU related this year TBH since AMD needs an answer to NVidia which they clearly don’t have.

Anyways to summarize, the Navi XT GPU is listed at $499 and it’s faster than RTX 2070 but slower than Radeon 7, which is slower than the RTX 2080. Pretty meh though because I can’t understand why AMD is more concerned about selling low quantity bins of Radeon Instinct for $700 that will quickly run out of stock anyways cause AMD doesn’t have that many of them than trying to actually compete with NVidia. I mean beating the RTX 2070 by what I assume would be by around 10% at $50 months later is an incredibly low bar in my opinion.

Navi Pro at $399 is between RTX 2060 and RTX 2070, which is the terrible one because you can get an RTX 2060 or Vega 56 for $350 or in some cases even less. I mean that’s where Vega 64 already was, what the heck? Does AMD actually believe that Vega is doing that well in the consumer space or anywhere for that matter? And the kicker is this doesn’t have HBM2 so what’s causing it to be so expensive, 7nm?

If this is it from Navi and Turing, then yes, I would wait for the next GPU generation, because this isn’t worth it. At least we will hear more about Navi soon enough, hopefully it isn’t that bad in the long run but this don’t sound too good.

There is already a topic about Navi not sure if this should be a thread on its own, but I guess it’s up to you. You have spent quite some time writing your comment after all.

So it’s the same price and speed as a RTX 2070 but doesn’t have ray tracing. You can argue about how useful ray tracing is in actual games, but overall I’d rather have it than not. Why would I buy it over a 2070? Maybe it sips power or something?

So computex will be ryzen exclusive then, since they are releasing this before computex

I think it’s strange how Bitcoin value started to rise after leaks of Navi going for the price argument. Maybe AMD sees where things are going and decided to roll with Bitcoin and make some money.

Monday is computex. Shudder. Idk where this year has gone.

Will you be there?

Lol. For some reason I thought it said Wednesday which is tomorrow

Bring us back some tea ( tea reviews incomming)

There’s been some testing done using raytracing on AMD GPUs (Vega IIRC). I forget the specifics. It may not have tensor cores, but IIRC they’re much better at it than Pascal. 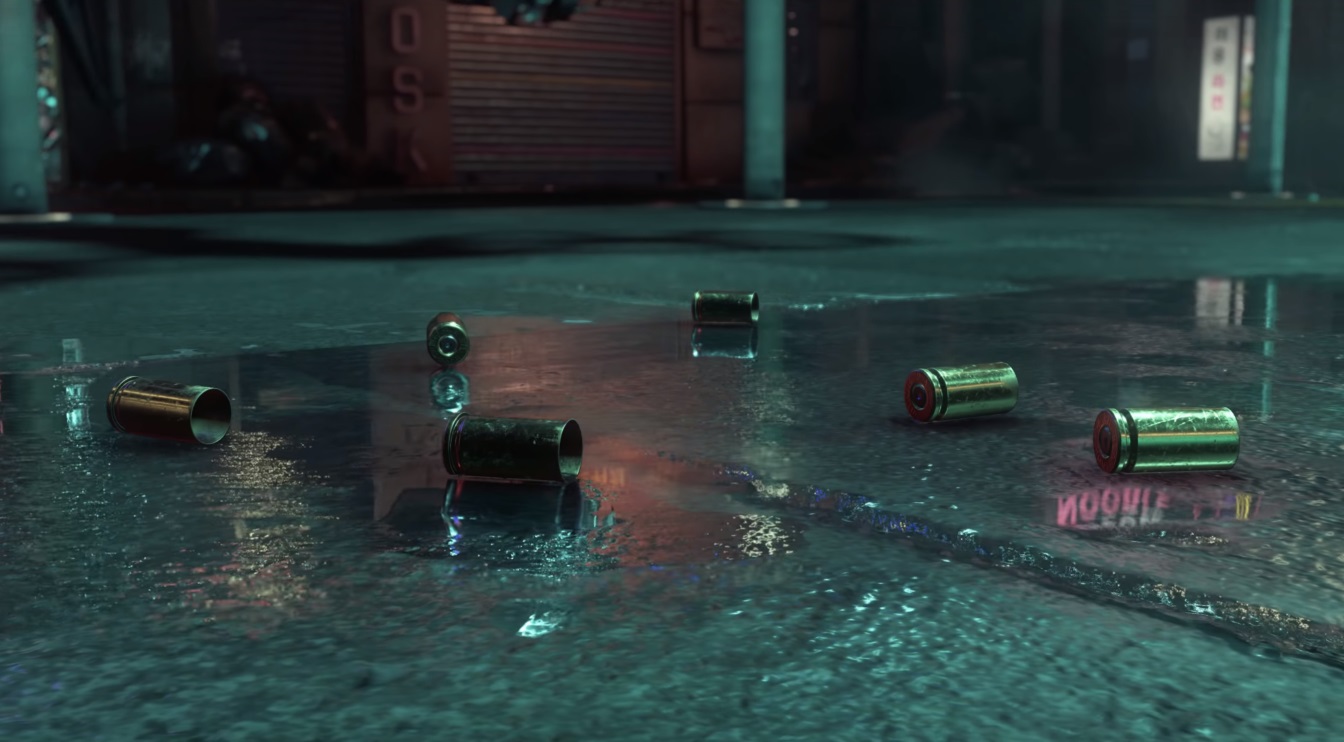 A new demo from Crytek showcases ray tracing performance without the need for Nvidia's RTX.

AMD have had a surplus of compute for a long time, maybe ray tracing will make use of it.

I thought navi was for PS5 tho

It is but we get the scraps. And as such all the news points to don’t expect much.

Edit: @Ruffalo and @thro AMD have been saying they have added raytracing features to their upcoming GPUs. About as vague of a statement as you can get but there some be something.

Was just merely addressing the whole “but AMD don’t have RTX” is kinda true yes, but less of an issue than Nvidia would want you to believe.

Nvidia enabled it on Pascal and AMD do a far better job of it than Pascal does. And crytek have done it on a Vega 56. Navi will likely be at least as good (or likely much better) at raytracing than Vega will.

Interesting.
2070 performance for 490 to 510€ would be perfect.
Power draw is of little concern, I am guilty of overkill PSU myself.

All the other rumors aside, the rumor of Sapphire making a “Toxic” card again is good.

Power draw is of little concern

If perf/watt is worse than Turing I will be shocked, shocked I say.

Perf/watt in desktops is pretty irrelevant really. Unless you’re using it for mining or whatever.

You’re talking a handful of dollars a year, and even a crappy 500 watt tier PSU is plenty to run a typical CPU and a 200+ watt GPU these days. Multi-GPU is dead.

If perf/watt is worse than Turing I will be shocked, shocked I say.

Are there power numbers on RTX on VS RTX off?
All the numbers I saw so far are GPU section only, no RTX.

You’re talking a handful of dollars a year, and even a crappy 500 watt tier PSU is plenty to run a typical CPU and a 200+ watt GPU these days.

Very dead (or AMD will dig it up again).

Even at aussie prices (i thought it was nearer 25c/KWh last i checked, but anyway - i don’t really care because its a living expense i need to pay), at 40c/KWh you’re talking 4c/hr for 100 watt power draw difference.

Even at aussie prices it’s pretty irrelevant. A cup of coffee here is like 5 bucks…

If they can ever figure out how to make two dies appear as one single card with no delay between the two to cause the microstuttering, like that have said both vulkan and dx12 were supposed to do, there is no point.

And at this stage there is enough processing power in one card to do what every you need realistically for games. So there is no need for it.

Those dual GPU cards were awesome though.